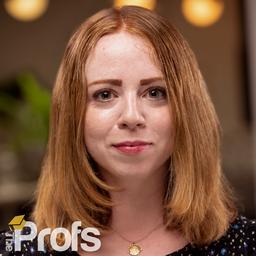 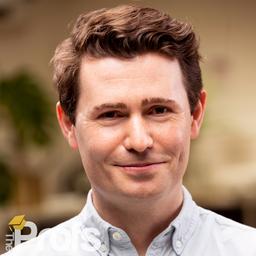 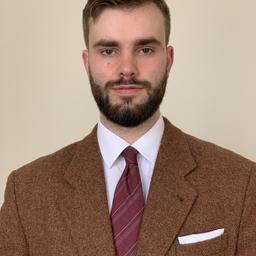 Face to Face
About Jacob

I read PPE at Exeter College, Oxford, and am now a full-time tutor and educational consultant. I speak basic Arabic and my writing on religion and current affairs has been published in several magazines.

I help with school entrance exams, Oxbridge applications, and teach the humanities and social sciences up to undergraduate level.