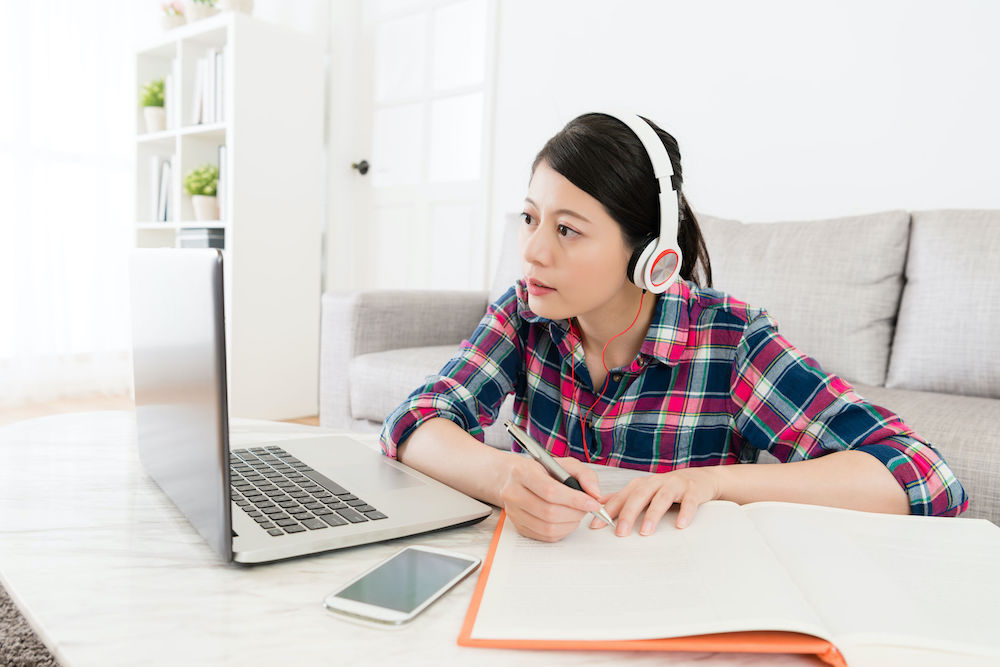 The Office for Students (OfS) has urged universities to be candid with students about the probability of teaching shifting online, as fears grow that campuses could be subject to lockdowns again within a matter of weeks.

OfS chief executive Nicola Dandridge has advised vice-chancellors to issue undergraduates with “clear, timely and accessible” information, as per guidance, about arrangements for teaching should outbreaks reach dangerous levels.

This week, the health secretary Matt Hancock asked new undergraduates to “play their part” in ensuring that the coronavirus was safely controlled, as evidence mounts of rising infection rates among well-off youngsters between 17 and 21.

He said: “I know social distancing can be hard, and how it can be extra-tough for students who will be starting university – but please, stick with it and play your part in getting this virus under control.”

Speaking in the Commons, Hancock told MPs that efforts had been made with all universities to make sure that reopening campuses would be safe.

But, he added, “we have seen the biggest rise in the 17 to 21 year olds – many of whom are going to go to university in the coming weeks.”

According to the Telegraph, students are already reporting that their expected in-person lectures and classes had been shifted online at the last moment for the autumn term.

One student, Tabby Milton, who is entering her final year of a Zoology degree at Leeds University, described her “infuriating” discovery that all her teaching had been shifted online, even though she had already signed a costly lease.

Had she known earlier, she would have arranged to rent further away from the city to save money.

Other students told the Telegraph that they were “uncomfortable” about paying full fees for tuition even though they were now to receive “virtual” lectures.

This point was underscored by the director of education and skills at the Organisation for Economic Co-operation and Development (OECD), Andreas Schleicher, who warned that universities might face challenges if they required normal tuition fees while providing online teaching only.

Although capped at £9,250 per year for domestic students in England, OECD data reveals that these are still among the steepest fees in the developed world.

Schleicher emphasised that young people were attracted to university life not simply by the formal course content but also to “meet great people, to have that very special discussion with the professor, to work with researchers in a laboratory, to experience a social life on campus”.

Given the costly fees paid by domestic and overseas students in England’s universities, he said, removing that social dimension of university life would likely result in establishments facing “a very, very hard time”.

However, Dandridge was frank about the possibility that with COVID-19 still present in the population, teaching patterns may need to alter at very short notice, as local outbreaks in university towns and cities may render this unavoidable.

Universities in such circumstances, she added, should waste no time in informing students as clearly as possible about the necessity of online teaching and should remain sensitive to student concerns about disruptions to their learning.

The OfS was monitoring the predicament, she added, and had assured students that they could complain if they were dissatisfied with the support and teaching they were receiving.