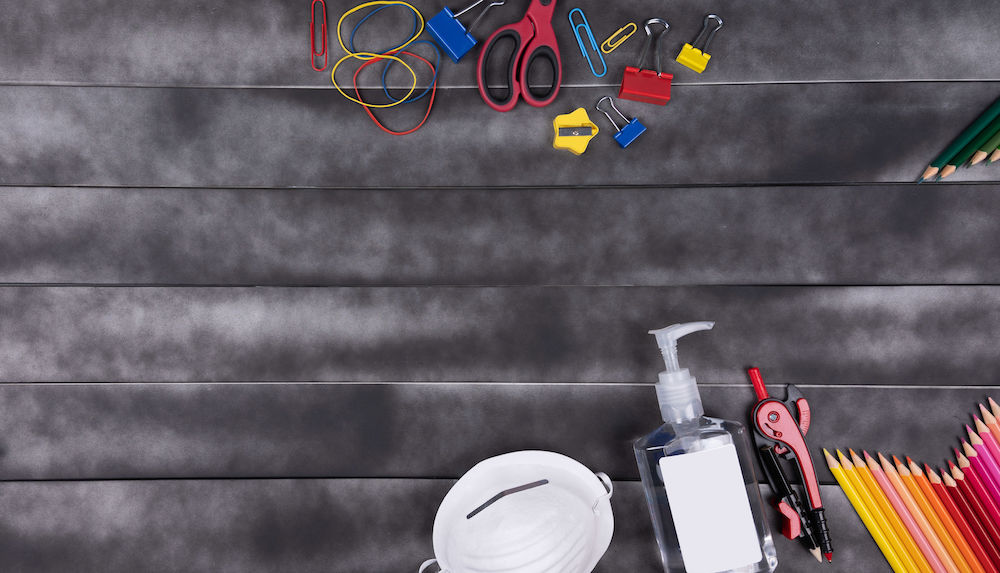 Britain’s largest teaching union has warned that schools in designated lockdown areas may be just weeks away from implementing part-time teaching using a ‘two weeks on, two weeks off’ rota if coronavirus infection rates fail to decrease.

The co-leader of the National Education Union, Kevin Courtney, has warned that this part-time rota system will be unavoidable if infection rates fail to come down.

Should ministers fail to control the spread, Courtney said, there would be a likely return of the “chaotic pattern of school closures” that preceded the full national lockdown in March.

Tier 2 comes into play if the infection rate climbs above present levels.

For students studying for GCSEs, it is difficult to imagine that spending two-week chunks of term-time at home will not interfere with their progress.

Courtney said: “It is not inconceivable that we are a fortnight away from this. I am not wishing for it, but you have to stop the growth. You can’t have it doubling for so many weeks”.

He went on to explain that if the government is unable to devise an effective means of blocking the spread of the virus in areas of the country where transmission rates are already expanding, schools will be left with no choice but to implement the Tier 2 measures.

To date, ministers have maintained that all schools will remain open as the ‘default position’, even where lockdowns are implemented in high-infection-rate areas.

However, the official guidance does not sit easily with this assurance, recommending instead the progression to the second of four tiers of containment measures if viral spreads are not stifled.

The guidance states that schools should not move from Tier 1 to Tier 2 unless “all other measures have been exhausted”.

Should conditions for Tier 2 prove insufficient to contain the spread, Tiers 3 and 4 would mark a return to school closures for all but the children of key workers.

All other children would again be subject to distance learning at home.

Courtney suggested that parents may lose confidence in the system if the virus continues to spread, opting instead to keep their children at home for fear of them contracting COVID-19 and bringing it back to their families.

However, 32 leading medics, scientists and academics are joint signatories to an open letter calling on Prime Minister Boris Johnson and his ministers to “step back” and “fundamentally rethink” the blanket measures they are authorising to prevent viral spread.

The experts, led by Professor Sunetra Gupta and Professor Carl Heneghan of Oxford University, and Professor Karol Sikora of Buckingham University, point to consistent evidence showing that fatalities are overwhelmingly confined to the over-65 age group, especially the more elderly with pre-existing severe medical conditions.

They call for a targeted approach focusing on protecting these most vulnerable categories rather than the vast majority of the well population.