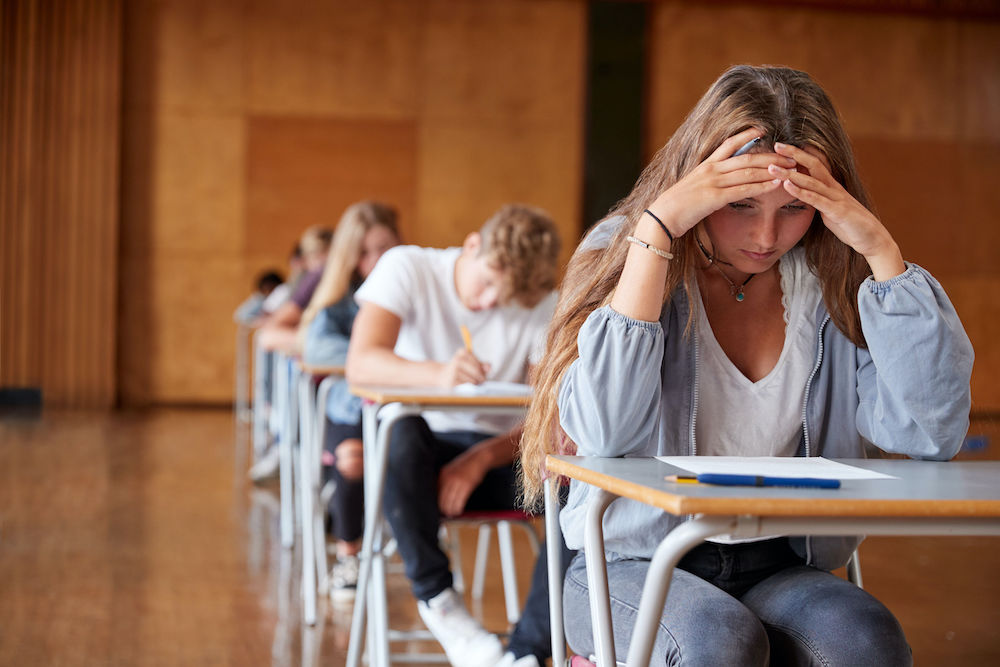 Calls grow for a delay to 2021’s school exams

As hundreds of thousands of children in England return to their schools for the first time in six months today, a former chief inspector of education has urged the government to delay school examinations next year.

Sir Michael Wilshaw, who served as Chief Inspector of Schools in England and head of Ofsted under both David Cameron’s and Theresa May’s administrations, says that a delay is necessary to enable students affected by this year’s unprecedented school closures to catch up on missed education.

Sir Michael was speaking to Times Radio and, after affirming that the Education Secretary was right to apologise over the distress caused by this year’s bungled A-level and GCSE grade assessments, he was asked what arrangements should be made for next year’s exam schedule.

He replied: “I think it should be delayed.”

He urged the government to devise a plan for 2021’s exams without delay to allow next year’s school leavers, who have also been affected by the lockdown occasioned by the COVID-19 pandemic, sufficient time to prepare.

He said that this year’s cohort of prospective school leavers had missed five to six months of education, and that reports from multiple organisations show that for some youngsters, home and online learning had not proceeded well.

The poorest, he added, had lost out the most, with the result that the achievement differential between them and the wealthiest children had widened.

Given the serious obstacles they had all faced this year, the more time pupils had to catch up, and the more time schools had to prepare them, the better, he said.

He added: “Head teachers, and schools, and parents, and students, want to know what the deliberations are now, so that they can prepare for those exams in July or August or even in September, because it will mean quite a lot of logistical problems for schools.”

Improving the system for 2021, Sir Michael believes, should be a higher priority than any efforts to “pull over the entrails of what has been a disastrous set of results” this year.

Education Secretary Gavin Williamson has already assured MPs that the government is resolute in its intent to ensure that normal exams will proceed in 2021.

The Department for Education, he said, was already working with the sector to make sure that “this is done as smoothly as possible”.

The exam regulator for England, Ofqual, opened a consultation in July on the proposal to delay the start of GCSE exams next year to 7th June.

However, no decision has yet been made on the final exam schedule for 2021.

In a statement to the House of Commons on Tuesday, Williamson raised the prospect of attainment tests for all schools in England to gain a measure of how far they had slipped behind during the closures.

The chair of the Education Select Committee, Robert Halfon MP, asked Williamson if he agreed that “the way forward should be an urgent assessment or benchmarking made of all children in school, with the data collected by the Department for Education and regulators so as to inform the Government’s decision as to when exams are to take place next year?”

Williamson replied that the suggestion was “something we’re looking at and will be doing”.