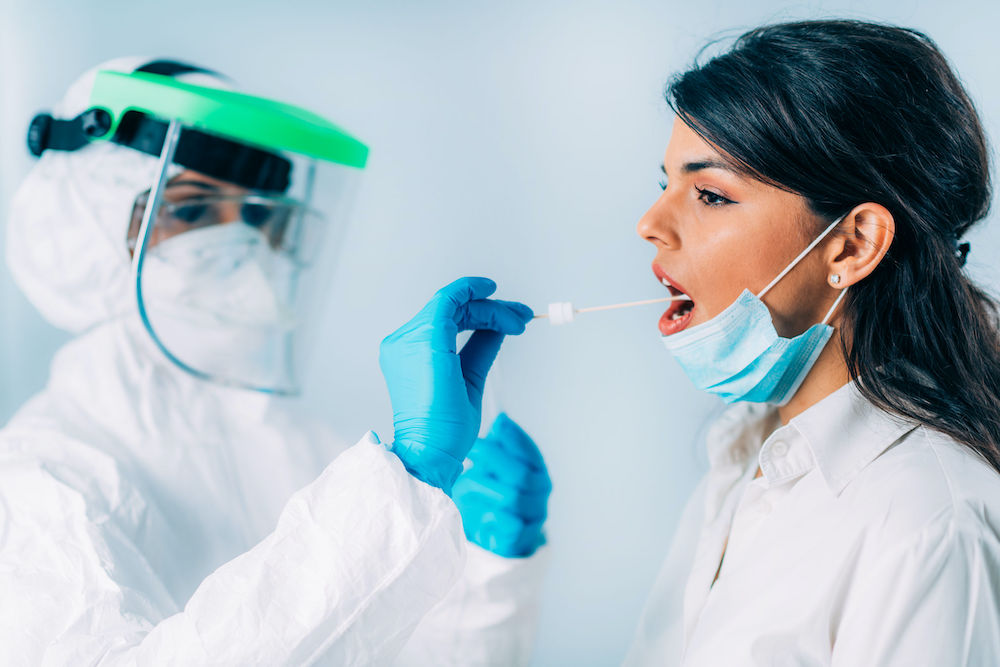 The University of Cambridge has announced that it will test students for COVID-19 every week even if they have no symptoms, despite government ministers’ insistence that testing should be reserved for symptomatic people only.

The university’s decision to proceed with ‘blanket testing’ seems oddly excessive in the light of recent warnings about the country’s strained testing capabilities and ministers’ strong recommendation that such tests should be confined to people showing symptoms.

The institution’s vice-chancellor, Professor Stephen Toope, clarified that the tests would not be mandatory but all Cambridge students would be encouraged to participate.

There are currently around 15,000 students living in college accommodation and all will be encouraged to undergo weekly tests.

The justification, the university said, was that this kind of accommodation is likely to carry the highest risk of COVID-19 outbreaks.

Professor Toope explained that the aim of the bulk testing scheme was to reassure students and local residents alike that the university was doing everything in its power to ensure that all “feel safe and supported”.

He continued: “This screening programme is just one of a number of measures that we are putting in place to keep our University and city safe.”

Students will be invited to take a swab from the back of their throats and noses.

Each student’s swabs will then be pooled on a household-by-household basis in an attempt to limit the tests to approximately 2,000 a week.

In most of the university’s colleges, a household is defined as a unit in which students share communal facilities such as WCs, showers and kitchens.

All swabs will be collected and taken to the Cambridge COVID-19 Testing Facility.

Should a pooled household generate a positive result, students living in it will be notified within 24 hours, whereupon they will be given individual tests to confirm the result and identify the infected party.

Any student thereby confirmed as infected with SARS-CoV-2, along with the other students in their household, will then be supported through the requisite household quarantine and self-isolation, as set out in national guidance.

The university’s decision has immediately come under fire from experts who questioned the wisdom of indiscriminate testing instead of the more targeted approach of testing only symptomatic students.

Bristol University’s emeritus professor of history Hugh Pemberton asked: “Is it ethical for universities like Cambridge to test all students for Covid-19 weekly irrespective of whether they have symptoms when people with symptoms are being turned away from test centres for lack of test kits?”

On the day of the university’s announcement, preceding it by a matter of hours, the Health Secretary Matt Hancock had issued an emphatic public statement urging people not to seek COVID-19 tests unless they had developed symptoms.

This, he said, was necessary to prevent people travelling long distances to receive their tests.

However, behind the scenes, there are pressing concerns that testing facilities could be overwhelmed by the healthy and thereby rendered unavailable to the ill.

Hancock told the BBC that there had been a steep rise over the last fortnight of people seeking tests despite being symptom-free.

A university spokesperson later clarified that students’ access to tests would depend on “sufficient national testing capacity”.