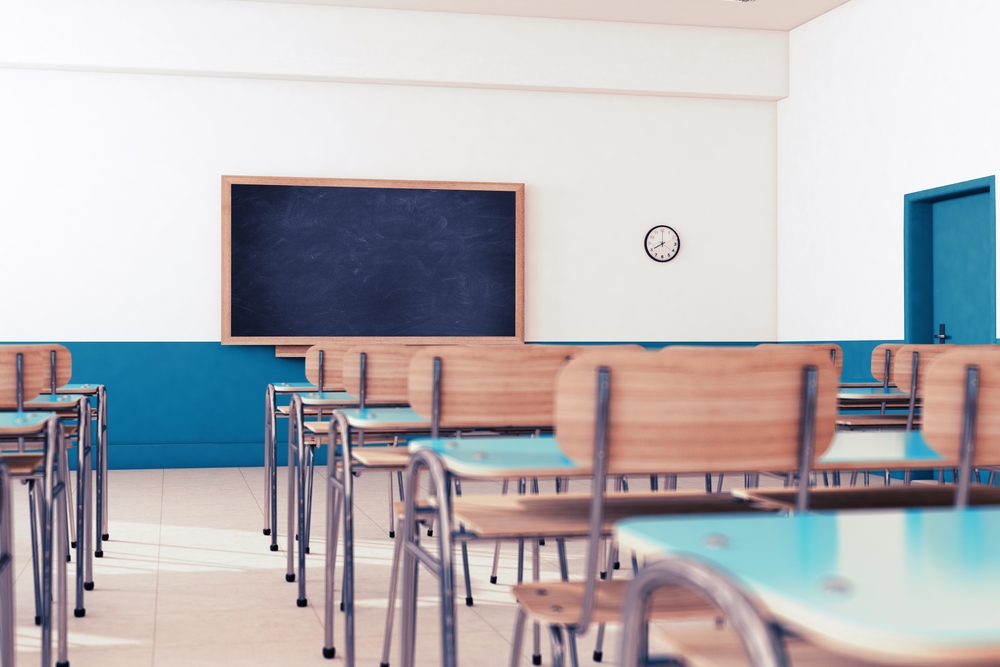 New official statistics reveal that nearly a fifth of children with special educational needs are not attending school, with parents complaining that their children are effectively being excluded by the government’s rigid COVID-19 containment measures.

The latest data from the Department for Education (DfE) shows that 81% of pupils in England who have Education, Health and Care Plans (EHCPs) were physically present at state schools on 24th September – seven percentage points below the attendance rate for all pupils (88%).

An investigation by the Observer found that parents and campaigners reported significant problems with timetabling, infection control and transport for pupils with special educational needs and disabilities (SEND).

Campaign group SEND Action told the newspaper that it had received reports from the families of disabled youngsters that they had been prevented from returning to school altogether or had been given part-time-only timetables.

Others had had the support they required to attend school either decreased or withdrawn entirely.

The group’s founder, Gillian Doherty, told the newspaper: “The gap between rhetoric and reality needs to be acknowledged so it can be addressed.”

In 2018-19, the absentee rate for children with EHCPs and their precursors, statements of Special Educational Needs (SENs), averaged 8.7% – less than half the current level of nearly 19% (there are, however, differences in how the figures are presently calculated compared to last year).

The latest figures refer to children who are presently enrolled at a school.

Many other SEND children have no school available due to pre-existing strains on England’s special educational needs system.

Last year, complaints to the ombudsman surged by 45% over a two-year period, with parents complaining of 90-week delays to their children receiving adequate provision after years of austerity-driven cuts to the service.

Official guidance prohibits any inter-year mixing and insists that teaching must be confined to class- and year-group ‘bubbles’, forcing the hubs to remain shut despite the pressing need.

England’s Children’s Commissioner Anne Longfield told the Observer: “The problems of access to mainstream schooling for children with Send were already showing up long before lockdown and the start of schools reopening in September.

“None of the disruption of this year has helped that. In fact, for too many it’s got harder accessing an education they have a United Nations-recognised human right to.”

A DfE spokesman said that its officials had worked with schools and councils throughout England to assist them in supporting children with special educational needs and disabilities.

This had included requests for schools to remain open to support children with education, health and care plans.

Alongside this work, the DfE was raising the level of high needs funding for local councils by £780m for 2020.

There would also be an additional £730m in 2021, expanding funding for high needs children by 24% in only two years.

The spokesman added that the DfE had provided guidance on arrangements that special schools and other special educational units should implement to protect the safety of children and staff alike.