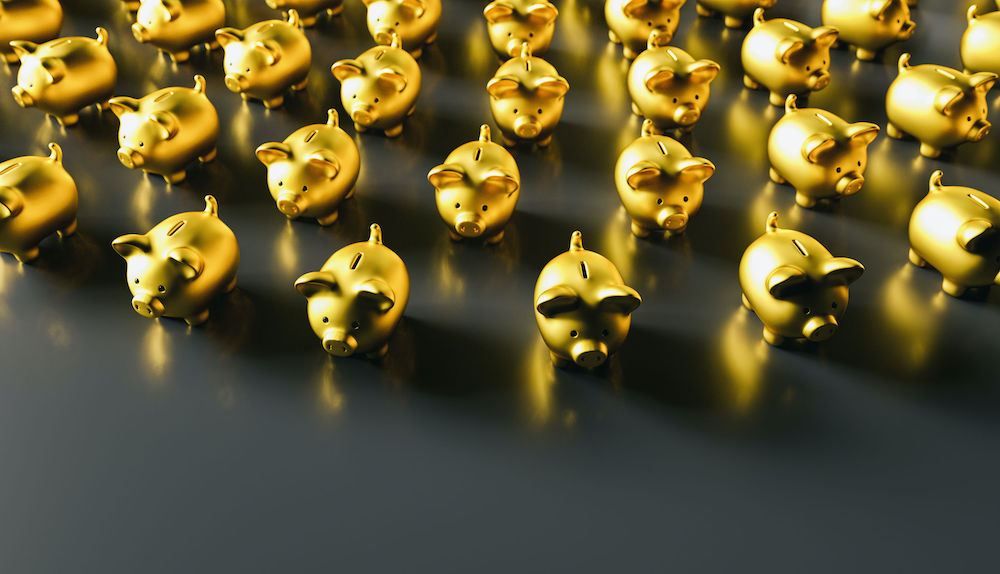 A new report from the National Audit Office (NAO) warns that England’s further education (FE) and sixth form colleges face “significant challenges” to their sustainability after years of funding constraints and uncertainty.

The study found that virtually half of England’s FE and sixth form colleges had needed government assistance due to financial problems arising from the cumulative effects of years of funding cuts.

The Department for Education (DfE), the report notes, has given in excess of £700m in emergency finance to help colleges manage acute financial stresses and keep them viable.

In addition, enormous loans have had to be written off.

The NAO expects more colleges to enter financial distress due to the impact of the COVID-19 pandemic.

From February 2020 alone, the study found, the government had been obliged to intervene with additional funds for 155 colleges (out of a total of 242) in order to spare them acute financial difficulties.

The report is forthright in its assertion that the FE sector remains “vital to delivering the education and training that the country needs”.

It states: “Government expects colleges to play an increasingly prominent role in the coming years – to help meet the need for a more skilled domestic workforce following the UK’s exit from the European Union and to support the government’s plans to develop national infrastructure, increase the number of public servants, and ‘level up’ skills and prosperity across the country.”

It goes on to emphasise the importance of these colleges in helping people acquire new skills after being forced to retrain or change roles due to the coronavirus crisis.

However, the evidence shows that despite this importance, core funding has decreased significantly in recent years.

The study, based on fieldwork conducted between November last year and March this year, shows that funding per 16-19-year-old student dropped by 7% in real terms between 2013/14 and 2018/19.

While national basic funding for those in the 16-17 age bracket has remained at a steady £4,000 per student since 2013, that for students aged 18 was cut by the DfE to £3,300 per head, even though the study notes that the costs of teaching both age groups are likely to be identical.

In the same period, the study found that funding for adult education and support services (not including apprenticeships) had plunged by 35% in real terms since 2013.

Even so, the report underlines the fact that despite funding constraints, over four-fifths of colleges were assessed as either good or outstanding by Ofsted last August.

The DfE is currently devising a 10-year reform plan to tackle an array of challenges active in the FE sector.

The NAO advises that this plan should include a clear vision of the role, structure and funding of these colleges.

A DfE spokesperson said that the department has already acted to stabilise FE and had guaranteed grants to the sector’s colleges.

Noting that extra investments were in the pipeline from the department’s 16-19 bursary fund, she added that the sector will also benefit from a £400m boost over the coming year.

David Hughes, CEO of the Association for Colleges, said that the DfE’s forthcoming white paper must mark “a real turning point” for FE and sixth form colleges, to “create a stronger, more resilient and stable education and skills system that works for everyone”.