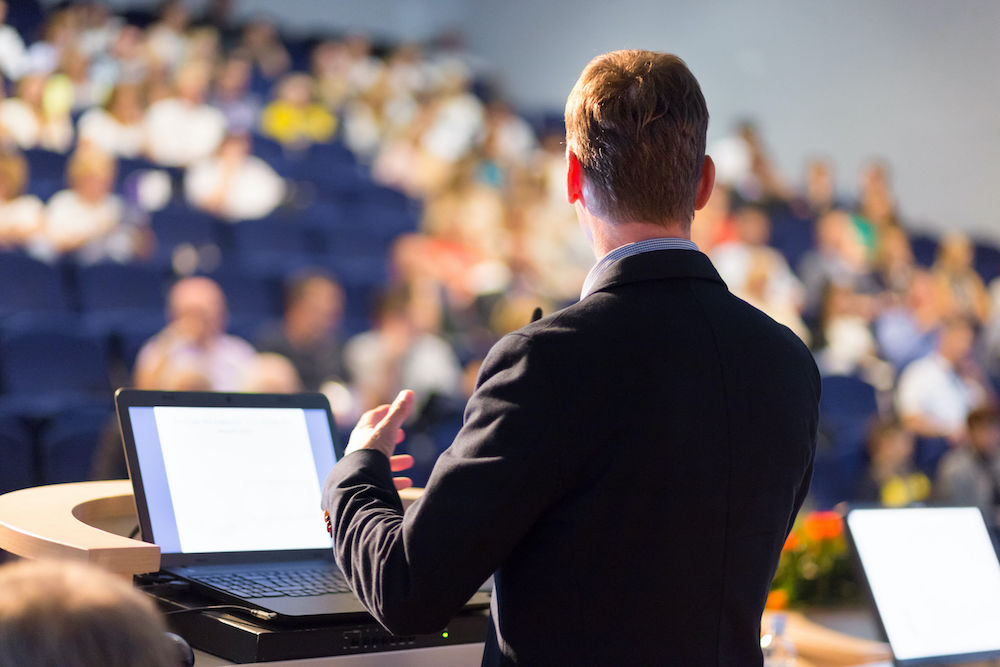 The shadow Education Secretary, Kate Green, has urged the government to consider deferring the start of a number of university terms until widespread testing is fully available on all campuses.

In a letter to the Education Secretary, Gavin Williamson, Green said that testing was the key to keeping students safe at university but that government inaction was undermining this.

As a result, some universities (Cambridge and Leicester among them) were building their own testing facilities, she said.

She added: “What steps is your department taking to ensure that every university that wishes to do so is able to deliver this capacity on their campus?

“And what progress is the government making to ensure there is sufficient testing capacity in university communities to ensure those who have symptoms can be tested quickly?”

Thousands of students across the UK are currently in mandatory quarantine in their halls of residence in the aftermath of small outbreaks.

During an interview with BBC Breakfast, Green explained that her party was concerned about students’ mental health under these conditions of being separated from home and removed from education.

Green and her colleagues believe that students should be offered the option of distance learning from home if they feel safer with their families, and that the start of the next term should be “paused” to allow for greater testing capacity.

She urged the government to promise undergraduates that they would be permitted to return to their families over Christmas, describing it as “unthinkable” that they should be locked in student accommodation away from their loved ones.

However, she acknowledged that “public health considerations” should always be the top priority.

Green’s remarks met with a stinging rebuttal from Amanda Milling, co-chair of the Conservative Party, who insisted that there were “no plans” for holding students on-campus over Christmas and accused Labour of fomenting “unnecessary distress” in young undergraduates “to score political points”.

However, she omitted mention of Health Secretary Matt Hancock’s comments last week, in which he firmly declined to exclude the prospect of preventing a return home for students over Christmas.

His stance was replicated by Sir Mark Walport, a prominent member of the government’s Scientific Advisory Group for Emergencies, who said that some students may be required to remain on campus over the Christmas period.

1,700 students from Manchester Metropolitan University (MMU) who have been instructed to self-isolate for two weeks have also been made subject to a ban on leaving their flats, which includes trips to get a test even though a walk-in centre is located under a mile away.

The law firm Levins Solicitors has responded to what appear to be exceedingly harsh measures by inviting students locked down in MMU’s Birley campus and Cambridge Halls to contact them as they plan to do their best to help in a legal challenge on a pro bono basis.

Lawyers from the firm have pointed out that no-one in the general community who has symptoms has been forced to remain in their home if they need to travel to a testing centre.

This appears to be an egregious double standard singling out young, frightened undergraduates for especially harsh treatment.

NUS president Larissa Kennedy agreed, saying that it was “completely unacceptable” for students to receive harsher rules than the rest of the population.