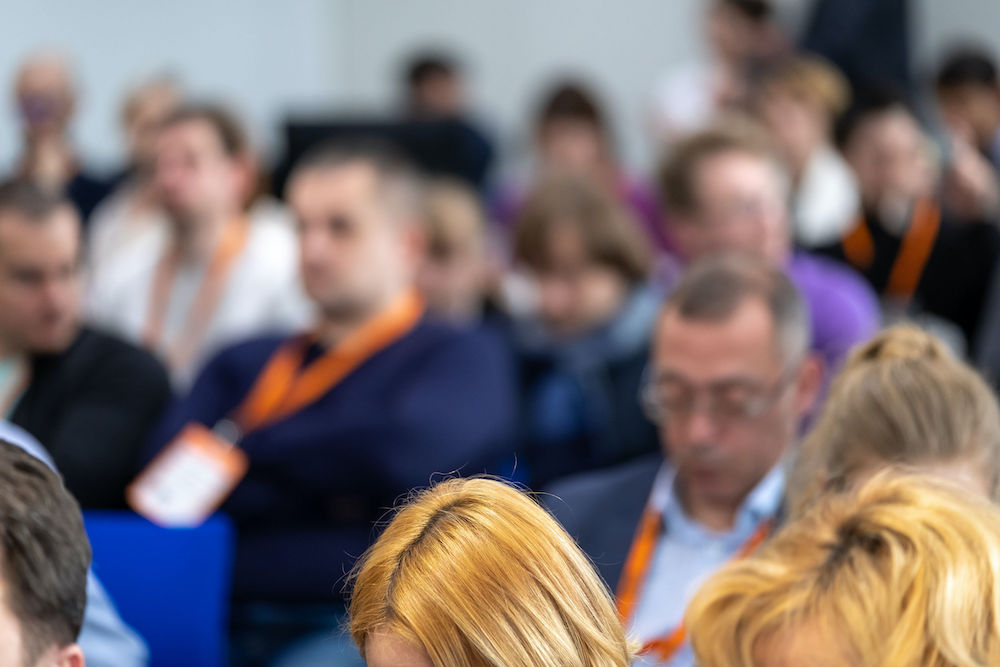 There has been a welcome ‘surprise’ upsurge in the number of UK and international students beginning undergraduate studies in British universities this year, according to newly released data.

UCAS, the UK’s university admissions regulator, has reported a 4% annual increase in students with a confirmed place in a British university this year, taking the total number to 515,650 new undergraduates.

The figures were drawn on 10th September, exactly four weeks after the A-level results debacle.

The increase has quashed speculation that many more students than usual would defer the start of their courses until next year due to the COVID-19 pandemic and A-level results delays.

The gloomy forecasts, however, appear to have been undue.

The number of students choosing to defer has remained relatively constant at 5.7%, a small rise of just 0.3% on last year’s 5.4%.

UCAS says that the figures from 10th September are reliable as in recent years, the overwhelming majority of students (95%) had been allotted places by that date.

The rise in non-EU international student admissions has been even more vigorous, defying expectations by growing 9% on last year to hit a record total of 44,300.

Just a few months ago, vice-chancellors in British universities were bracing for a major slump in overseas student admissions and warning of a widespread financial crisis for the higher education sector as a result.

However, since then, universities have been working intensively to recruit international students, who may have been somewhat more predisposed toward the UK this year than one of its major competitors for this lucrative talent pool, the US.

Coronavirus outbreaks stateside are continuing unrestrained in some parts of the country.

Meanwhile, other major competitors such as Australia and New Zealand have remained closed to overseas students for the upcoming academic year.

UCAS figures also indicate another record high: the number of students from poorer areas (which show with the lowest overall academic attainment levels in Britain) has climbed significantly to 22.5%.

Many admissions officers had feared that the A-level results fiasco just over a month ago would leave them with major shortfalls in student numbers.

However, the U-turn allowing teacher-assessed grades to prevail over the exam regulator’s discredited moderation process appears to have created a surge rather than a deficit.

One category to show a decline in numbers was EU students, whose admission rate dropped by 2% this year to just below 30,000.

Overall, however, the figures “tell a very positive story”, according to the Higher Education Policy Institute’s director Nick Hillman, who explained that demand had risen in the UK despite a decline in the total population of 18-year-olds, chiefly because opting for paths other than additional education was a less viable choice this year.

Commenting on the slight decline in EU student numbers, he said that the sector had expected this due largely to Brexit uncertainties.

He added: “But it is a great testament to the underlying strength of our higher education sector, as well as a reflection of the improved migration regime and rising geopolitical tensions between China and the US, that so many people still want to come and study at our fantastic institutions.”