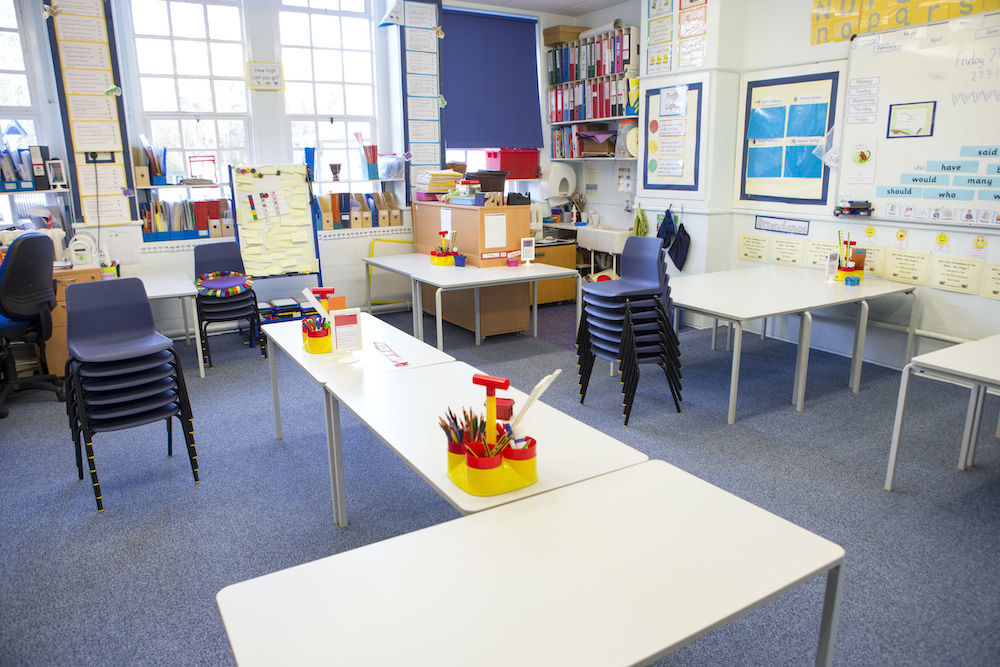 New Department for Education (DfE) figures reveal that absenteeism from schools was noticeably higher during the first week of the new academic year compared to the same time last year.

12% of children on state school rolls were absent.

88% of children from reception classes and above attended last Thursday.

Although the figures were not broken down to show whether absentees were away due to COVID-19 outbreaks, the DfE described the lower-than-usual attendance as “absent for Covid-19 and non-Covid-19 related reasons”.

Official statistics for the autumn term in 2019 show that 95% of pupils on school rolls attended, suggesting that absenteeism this year swelled by approximately 400,000.

The latest estimates from the DfE were compiled using different methodology from its normal means of gathering attendance data, however.

The government has come under fire from school leaders since the reopening of schools last week for insufficient provision (and access to) COVID-19 testing facilities.

Delays in testing, school heads report, are resulting in teachers being unable to return to work and entire year groups of children remaining at home after testing positive because they’re finding it impossible to access the additional testing that would clear them.

The figures, however, bring some relief to ministers who feared that a much larger proportion of parents might refuse to return their children to school due to fears of COVID-19 infection.

A number of surveys taken before the reopenings suggested that swathes of parents remained anxious, with one of the most recent (by Parentkind) finding earlier this month that more than a quarter (26%) were reluctant for their children to return to school.

An 88% return rate, however, suggests that the overwhelming majority of parents are now on board with the return-to-school plan.

However, concerns are growing about repeated local cases of schools being required by the DfE guidelines to send home entire year groups of pupils, either because of suspected COVID-19 infections or because tests remain so difficult to access by staff and pupils in order for them to come back from home quarantine.

A survey of over 6,000 teachers by Teacher Tapp indicated that 3% of schools in England had returned year groups or classes to their homes last week, while 4% of teachers had been required to self-isolate this week.

The DfE guidance for the safe return to full-time education pledged: “The government will ensure that it is as easy as possible to get a test through a wide range of routes that are locally accessible, fast and convenient.”

Welcoming the higher-than-expected numbers of children returning to schools, the National Association of Head Teachers nonetheless warned that delays in testing were “causing chaos for schools right now and could jeopardise attendance remaining high”.

Meanwhile, the WorthLess? network, which represents around 5,000 school leaders, has also issued a warning that insufficient access to testing facilities may result in staff shortages sufficient to force partial closures on schools.

The online parents’ network Netmums has sent an open letter to the government highlighting the obstacles that parents are facing in trying to get a COVID-19 test for their children.

The letter states: “It’s broken, not working and needs fixing. Our children have been back at school for a week or so, and already the testing system is at breaking point. And so are we.”