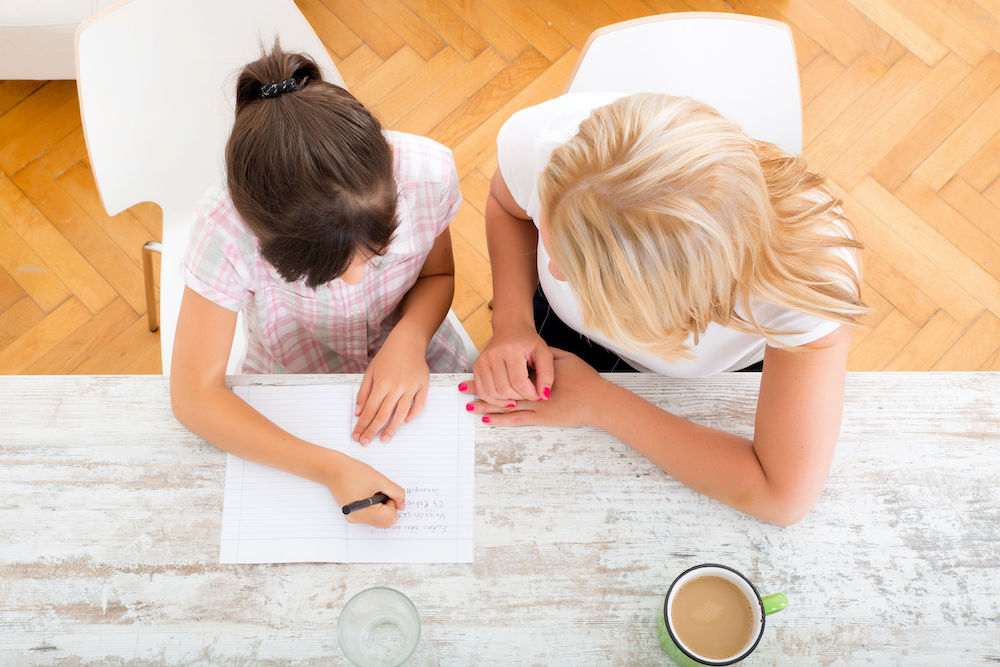 DfE should have done more for schools during lockdown, says minister

The chair of the Commons Education Select Committee has suggested that the Department for Education (DfE) should have offered more support and guidance to schools during the COVID-19 lockdown because too many children have missed out entirely on learning.

Robert Halfon MP, chair of the Education Select Committee and minister for further education, was responding to new research from UCL’s Institute of Education that estimates that 2.5 million pupils had done no schoolwork at all during the school closures this year.

In an interview with Tes, Halfon said that he is seeking answers to two fundamental questions: why were some UK schools able to provide more learning than others during the closures, and why did so many children end up with zero learning in that period?

Halfon believes that this amounts to evidence that some schools struggled more than others and should have received extra support during the school closures.

He was reluctant to criticise teachers, most of whom he believes had done an “outstanding job” during the school closures.

He was not interested in conducting a “finger wagging” exercise, he told Tes, but he wanted to understand why some schools succeeded in delivering remote learning to their pupils while others found it exceedingly difficult.

This was so even with the availability of initiatives such as the online learning platform Oak National Academy, launched in April, along with BBC Bitesize and Google Classroom.

Factors that contributed to the unequal home learning provision, he acknowledged, included the 700,000 children in Britain who had no access to the internet, and the likelihood of substantial numbers of teachers being ill during the pandemic.

Even so, he was aware that some schools in deprived areas had successfully delivered “a lot of learning” during the lockdown.

Asked if he thought that some teachers had worked harder than others, Halfon said that each teacher he had met had been inspired and sincerely committed to doing the best for their pupils.

He was, however, aware that there were some areas where that commitment was more difficult to implement than others.

A number of schools had raised concerns about safeguarding matters, for example.

But, he added, these issues ought to have been sorted out from the beginning of lockdown and schools that struggled to provide regular work to pupils “should have been given help in some way or another”.

He continued: “There should have been very, very strong national guidance from the DfE to guide schools in terms of what they expected their children to be learning.”

Ofsted, he added, could have done more, not by investigation, which could be experienced as punitive, but by contacting schools to find out more about the remote learning provision they were planning and working with them to deliver it.

Conceding that he didn’t wish to play “Captain Hindsight”, Halfon stated: “From the beginning, the DfE should have done much more analysis and not left it up to the thinktanks like the Sutton Trust and the charities and so on, to find out how this crisis is affecting disadvantaged groups.”