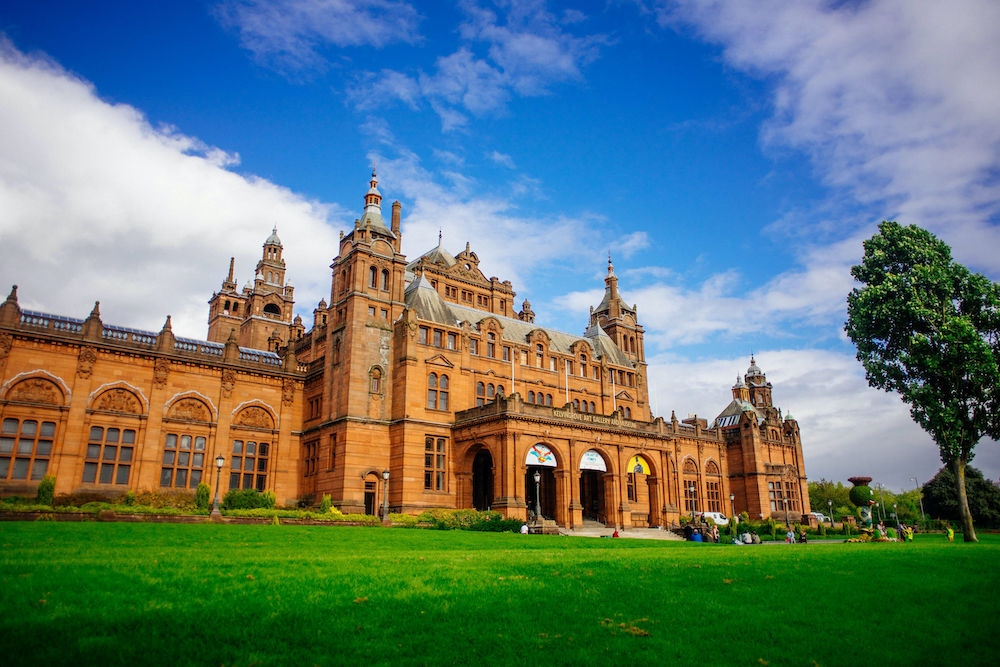 Glasgow University has seen a “significant” outbreak of COVID-19 that has led to 600 of its students being required to self-quarantine.

124 cases have occurred since the start of freshers’ week.

A university spokesman has warned that the true number of cases is very probably higher, pointing to two campus residences (Cairncross and Murano Street) that had seen several infections following social activity between 12th and 14th September (freshers’ week).

A statement from the university announced that it was collaborating with NHS Greater Glasgow and the public health team in Clyde to contain the outbreaks.

Quarantined students, the statement continued, have access to food and other provisions, including guidance on medical and mental health/wellbeing issues.

Support staff liaising with student residences have been expanded in number, though of the 600 students in self-quarantine, none had required hospital treatment.

Environmental health inspections of the residences on 23rd September had confirmed that rigorous containment measures were in operation, the statement went on, adding: “Disciplinary action against any students who break the rules will include termination of student accommodation contracts and suspension from the university.”

Professor Jason Leitch, Scotland’s clinical director, said that he was “very concerned” about the incidents, adding that every country that had reopened universities after the first wave of the virus abated had seen new cases of infection.

Describing the Glasgow University outbreak as “significant”, he continued: “We need to be very, very careful. Even though most of those cases will not get serious illness, some of them will and some of them will potentially spread it to the community.”

Other university campuses in Scotland have also seen outbreaks.

There were three confirmed cases at the Parker House student accommodation in Dundee, which resulted in all of its 500 residents being self-quarantined there until contact tracing concludes.

Meanwhile, 72 young people at Aberdeen University’s Hillhead Student Village have been quarantined after a small number of them tested positive.

The university has sent out a plea to any students who took part in social gatherings that breached the ‘rule of six’ since 18th September, asking them to come forward to expedite contact tracing measures.

They were reassured that they would not face any punitive reprisals for breaking the guidance.

In addition, Professor Sally Mapstone, principal of St Andrews University, has asked all students attending an illicit freshers’ party at a hall of residence located in north-east Fife to self-quarantine after four were confirmed to have COVID-19.

Urging Scotland’s undergraduates to remain in quarantine for the full 14 days if associated with an outbreak, Professor Leitch added: “We need you not to have house parties, I could not be any clearer.”

While acknowledging how difficult this self-isolation is for young people away from home, he instructed them to abide by the rules and stay within their accommodation for the 14-day period without going out for any reason.

He also informed them to avoid close proximity to other students they share accommodation with by maintaining a two-metre distance, and regularly cleansing toilets and kitchens.

They should not share clothes and they should sleep alone, he added.

Scotland’s NUS president Matt Crilly said that students were anxious, having “been asked by their university or college to return to campus and they’re now living in halls and they’re really worried”.