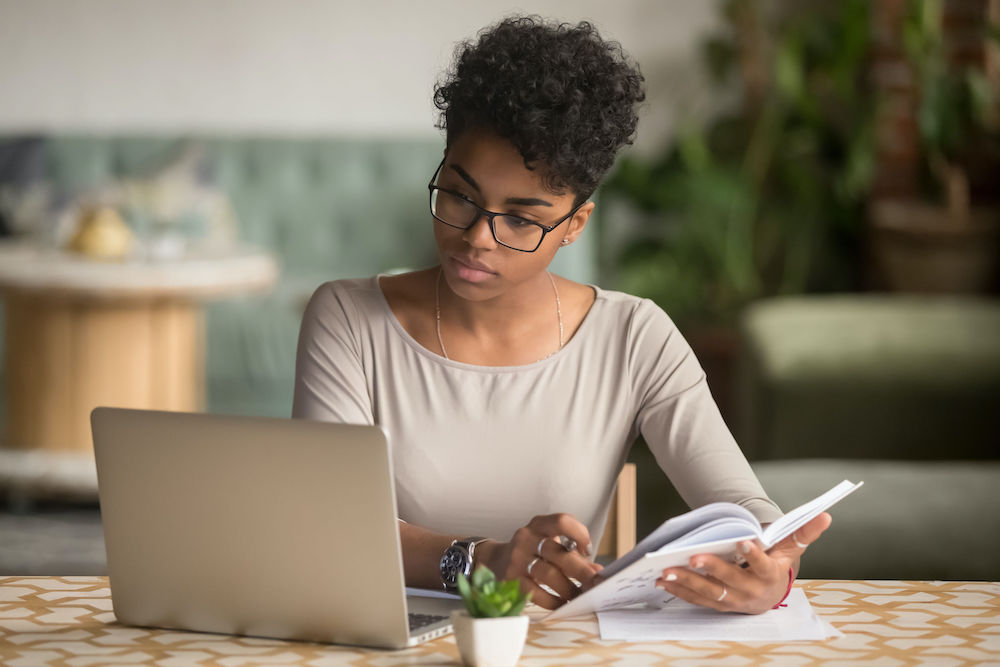 Schools will be legally compelled to provide the same lessons to pupils quarantining at home as school attendees under Coronavirus Act powers.

The move immediately incurred the wrath of teaching unions, who said that it was a “grave error” to use legal compulsion, warning that this could needlessly harm the government’s relationship with teachers.

The decision to “go compulsory” came in the wake of new figures revealing that a sixth of secondary schools in England had entered “not fully open” status due to suspected or confirmed outbreaks of COVID-19.

This entails sending whole class groups or year groups of children home to self-quarantine for 14 days.

The government announced that the measure was intended to formalise children’s rights to distance learning.

Further coercive measures may, however, sit uncomfortably with many, as large parts of the north-west and north-east of England were recently placed under tighter social restrictions.

Ministers insist that should the coronavirus infection rate climb, schools will be closed only as a last resort.

In locations where infections rates are rising, a rota system may be implemented in which schools teach in-person on a fortnight-on, fortnight-off basis.

New guidance on the website of the Department for Education (DfE) states: “The Direction means schools have a duty to provide education to children at home, as they do when children are in the classroom.”

It said that the Direction would give assurances to affected pupils and parents managing self-quarantine at home that children’s learning would not be interrupted.

Where schools follow the requisite guidance to send small groups of children home for self-quarantine if confirmed COVID-19 cases arise, the statement continued, the affected children’s continued education “is an absolute necessity”.

The new measure, it said, would ensure undisrupted learning “and sets a clear expectation on the high-quality education they should receive”.

Paul Whiteman, leader of the NAHT head teacher’s union, reacted angrily to the development, insisting that there was no need to use legal powers as there was no evidence that schools were doing anything other than taking their responsibilities during partial or full closures seriously.

Head teachers, he added, were taking the steps necessary to ensure that their schools not merely meet but exceed ministerial and parental expectations for distance learning if conditions necessitate it.

He said that government should now be concentrating entirely on support, not coercion, “the carrot, not the stick”.

Mandating compliance, he said, was a poor way of promoting quality and excellence, as previous experience had shown.

Declaring that there was “absolutely no reason” to presume that emergency legal powers were needed to force schools to act, he added: “By reaching for legal powers, the government risks sending an unequivocal message to the profession and parents that they do not trust school leaders to act in the interests of young people in this country.”

The DfE had received advice from head teachers’ unions strongly cautioning against the use of emergency legal powers.

Dr Mary Bousted, joint leader of the UK’s largest teaching union the NEU, called for the legal mandates to be backed by more support, stating: “Schools were crying out for the right support for online learning throughout lockdown, not least for disadvantaged young people who did not have the right IT or wi-fi equipment at home that would have ensured a continuity and parity of learning.”