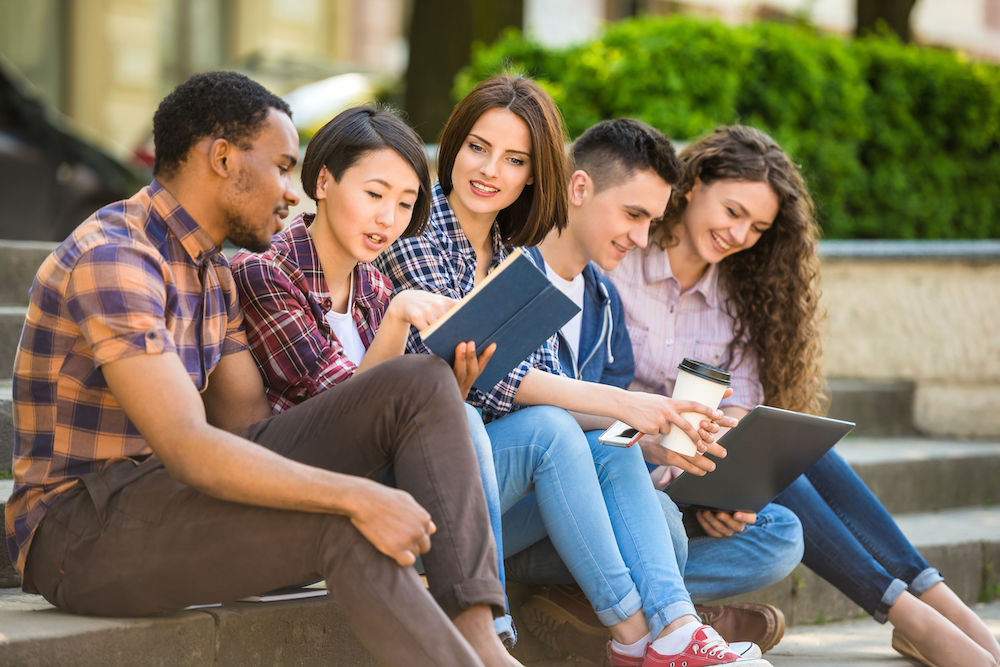 The government appears to have yielded to mounting pressure by announcing that university students will be entitled to tuition fee reimbursements as a result of the disruption caused by the COVID-19 pandemic.

University vice-chancellors have been pressed by students to address claims that remote learning could not justify the standard £9,250 annual fee.

As a result, the Parliamentary Petitions Committee investigated the grievance and reached the conclusion that the government should indeed provide refunds for students who were entitled to them.

However, on Tuesday evening (15th September), ministers declined the committee’s recommendation and insisted that universities should be responsible for paying any compensation monies.

They did, however, agree that in instances where there had been a breach of the university-student contract, affected students deserved to be reimbursed.

Their statement said: “The Government has provided unprecedented financial support during Covid-19.

“We are, however, clear that whether an individual student is entitled to a refund of fees will depend on the specific contractual arrangements between the student and their provider.

“It is a matter for providers to determine whether a refund is appropriate and, if so, how such refunds should be paid.”

The government’s stance is certain to place additional pressure on universities to address student complaints about COVID-19-related disruptions to their education seriously.

The Office of the Independent Adjudicator (OIA), the highest ‘court of appeal’ for student complaints, said during the campus closures this year that universities had a duty to ensure that students received an experience “broadly equivalent” to what they had been promised.

Failing that, they should “consider how to put that right” and be prepared to make refunds.

A “blanket refusal” to contemplate reimbursements in any circumstances, the OIA said, would not be reasonable.

Petitions Committee chair Catherine McKinnell MP welcomed the government’s assent to the right of students “to take action if they are unsatisfied with their university’s response to the pandemic”.

However, she was less supportive of ministers’ refusal to heed MPs’ suggestion of devising a new system designed to ease the process for students wishing to apply for complete or partial tuition fee refunds.

McKinnell said that ministers had failed to acknowledge the limitations of the current complaints system, thereby risking the unfairness of “students paying for a standard of education they’re simply not receiving”.

A spokesperson for the vice-chancellors’ representative body, Universities UK, acknowledged that 2020 had been difficult for students and staff who had been required to work and learn in a profoundly different environment from the one they were expecting, especially during the COVID-19-induced campus closures.

The spokesperson said that strong efforts had been made to deliver remote teaching and support during this time to make sure that disruptions to learning were minimised so that students would be able to attain their necessary learning outcomes and obtain “a degree they can be proud of”.

Due to this support, the spokesperson added, students should not expect fee reimbursements from their university.

However, there was a caveat: “If a student feels they have not received this, they can make a complaint to their university where it will be considered on a case-by-case basis.”