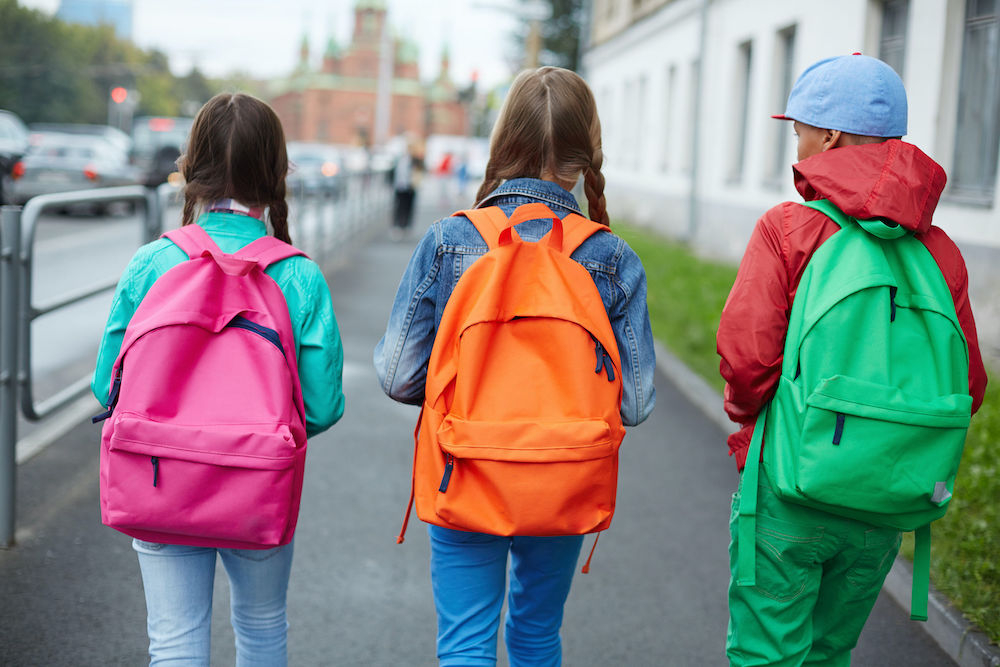 The government’s ‘catch-up’ scheme of personal tutoring promised by Prime Minister Boris Johnson in June will not take place as proposed over the summer, but will start no earlier than the winter.

The revelation has prompted teaching unions and school heads to warn that it will arrive too late to help the children who require it.

Pupils who missed out on education during the school closures because they were unable or unwilling to complete online schoolwork and recommended reading hours at home were promised a package of additional tutoring to help them fill in the lockdown-induced gaps in their learning.

However, it has now emerged that the government’s £350m National Tutoring Programme (NTP) will not be available over the summer as originally touted, but will begin being rolled out from November instead.

Some of the tutors participating in the scheme will not start work in schools until next spring.

Commenting, the deputy general secretary of the school leaders’ union NAHT, Nick Brook, said: “In the short term, the tutoring programme is unlikely to figure in many schools’ plans for ‘catch-up’, simply because additional support will probably arrive too late for most.

“It appears that the tutoring programme will only start ramping up in spring 2021. The cavalry may simply arrive too late to be of help to many schools as a response to the immediate crisis.”

School head teachers will be given a choice between different varieties of the catch-up tutoring scheme.

However, this will only be provided if recipient schools are able to stump up 25% of the cost from their own funds.

Schools located in more socio-economically disadvantaged areas will be offered a part-funded ‘academic mentor’ to work on a full-time basis to tutor the pupils most in need of additional support.

They will also offer pastoral care.

Some will be freshly qualified teachers – however, others will have university degrees but no formal teacher training beyond a fortnight’s crash course.

This has raised concerns for the largest teaching union in the UK, the NEU.

The NEU’s joint leader Mary Bousted warned that the most disadvantaged pupils would find themselves receiving less input from fully trained teachers.

They would instead be removed from the classroom to receive tutoring from academic mentors who were not qualified teachers.

Warning that this model of catch-up risked “massive issues around quality control”, Bousted believes that the funds should be given directly to schools.

She expressed her bafflement about why the government had chosen to use this model and raised her suspicion that it was premised on “an ideological belief in the private sector to deliver”.

However, the scheme was untried and untested, she said, building “delay and dysfunction into the system”.

Similar concerns were expressed by Dr Paul Heery, the CEO of a multi-academy cluster of schools in Nottinghamshire (White Hills Park Trust), who was critical of the cumbersome bureaucracy inherent in the model.

As a result, he added, his schools were unlikely to have anything properly functioning until the start of 2021, despite the fact that additional help for students who had slipped behind was urgent.

A Department for Education spokesperson told the Guardian that the £1bn catch-up scheme would resolve the issue of lost teaching caused by COVID-19.

Head teachers, he said, “could spend some of this funding on summer provision if they wished”.