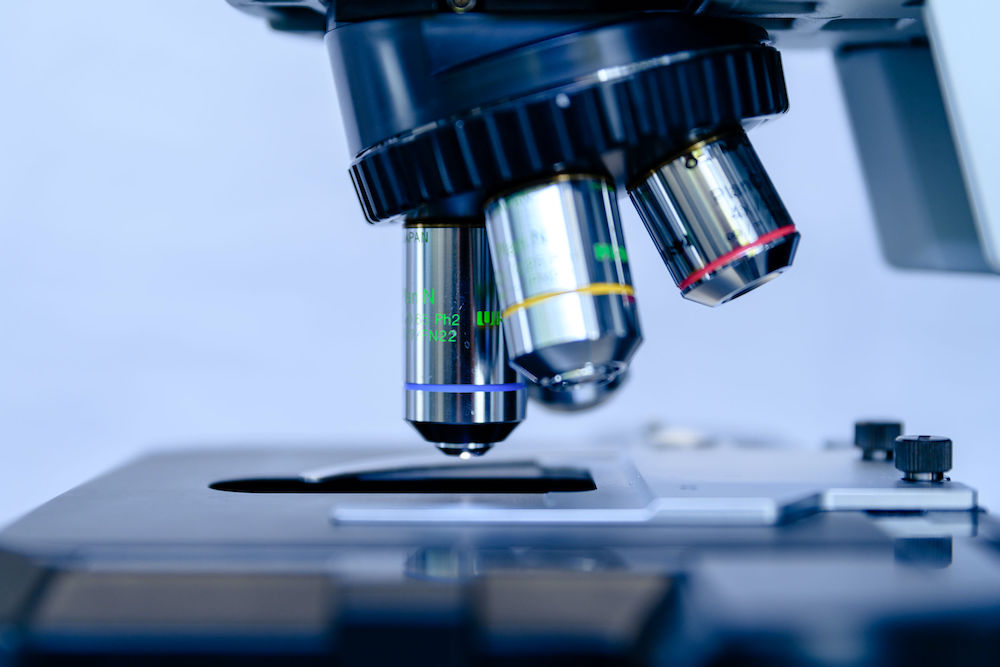 Head teachers have warned Education Secretary Gavin Williamson that education in England may “grind to a halt” unless pressing difficulties in obtaining prompt COVID-19 test results are not quickly ameliorated.

Thousands of school heads have written to Williamson alerting him to the real prospect of “partial rolling closures” of schools and interruptions to vital catch-up learning for pupils, because significant staff shortages are being caused by delayed test results just a matter of days into the start of the new academic year.

The Guardian was told by school heads that teachers were, in a number of instances, unable to obtain any test slots for days.

Others had been offered tests at locations over 100 miles away.

However, the problems continue even after getting a test, as results may take days to come back.

At least 400 school leaders have contacted their unions reporting suspected cased of COVID-19 in their schools just one week after schools fully reopened in England.

One Southampton head teacher told the Guardian that three of his staff had called in the previous day to self-quarantine after a member of their household had developed symptoms.

None of them had been able to obtain a test.

One had managed to get a test booked at Portsmouth but discovered upon arrival that all testing kits had run out.

The head continued: “In order to run my school I need to be able to get staff tested quickly and back to work as soon as possible if the test is negative. We will grind to a halt if the availability of tests does not improve rapidly.”

Another primary school head in Sussex explained that many teachers at his school had school-aged children themselves.

Should any one of them show likely symptoms, his school would instantly be missing staff.

Already, a fifth were home-quarantining with suspected coronavirus symptoms.

None had been able to get a test.

He referred to the additional costs of hiring supply staff as a “budgetary Armageddon”, and said that providing eager returning students with a stable and continuous school environment would be “next to impossible”.

Worth Less?, a lobbying group representing head teachers in 75 local authorities in England, has written to Williamson on behalf of its members warning that serious staff shortages will result in partial rolling closures.

The letter stated: “Many pupils, who have lost far too much learning time already and are just months away from crucial A-level, GCSE and Sats exams are missing having specialist teachers in front of them.”

Both of the leading head teachers’ unions, the National Association of Head Teachers (NAHT) and the Association of School and College Leaders (ASCL), reported receiving calls from hundreds of their members requesting help in managing suspected cases.

NAHT leader Paul Whiteman said that the COVID-19 testing infrastructure was clearly failing, jeopardising the sustainability of school reopenings and forcing children to needlessly miss out on vital education.

A government spokesman acknowledged the “significant demand” for tests but added that testing capacity is the highest it has ever been.

Swift action to self-isolate suspected cases, he continued, was being taken and Public Health England’s local teams “continue to support and advise schools in this situation”.