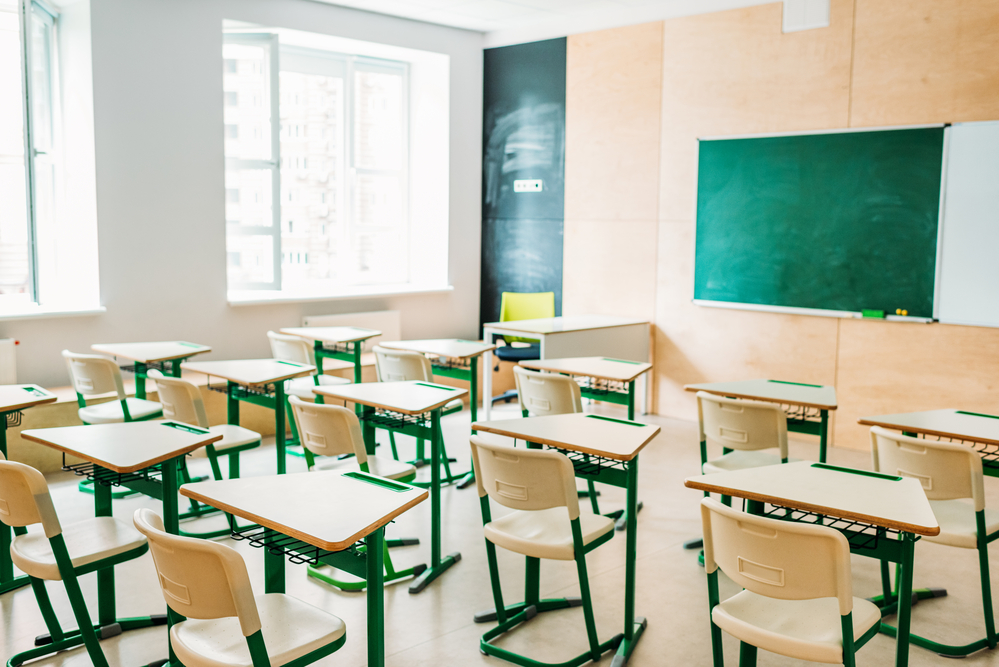 Head teachers have raised concerns that efforts to return children to their classrooms face “derailment” due to the inability of schools to access sufficient numbers of COVID-19 testing kits.

The Association of School and College Leaders (ASCL) has gathered evidence from over 200 of its members suggesting that a proportion of both pupils and staff are facing unacceptably lengthy journeys, some travelling 200 miles or more, to be tested, while others are subject to delays in receiving home test kits.

One pupil is reported to have been told to make a 1,100-mile trip to get a test.

The hold-up in the supply of testing equipment is beginning to hobble the plan to get children back to their classrooms because many are obliged to remain at home and self-isolate until they are deemed COVID-free through a test.

ASCL leader Geoff Barton has said that testing delays are undermining the efforts of school leaders to restart lessons for all schoolchildren.

COVID-19 cases have already started impacting schools just a fortnight after they reopened their doors.

Some have been obliged to close down again a matter of days after welcoming back pupils.

Others have been instructed to isolate entire classes or year groups for the requisite 14 days after infections were confirmed.

ASCL head of policy Julie McCulloch estimated that the likely number of pupils and staff members obliged to remain at home in self-isolation while awaiting test results was “in the thousands”.

A large proportion of head teachers told their union that their pupils were having difficulties in obtaining tests in their local vicinities, and were often redirected to test centres lengthy distances from their homes.

The leaders also emphasised that home-testing kits were either unavailable or slow to arrive, a predicament that led Barton to accuse the Health Secretary, Matt Hancock, of being “in denial” about the sale of the testing problem.

He said: “Having spent the summer working extremely hard to put in place safety measures, school and college leaders feel utterly let down by the fact that within days of term starting it is immediately apparent that there are significant problems in accessing Covid tests.”

Unless urgent action is taken to ameliorate the testing hold-ups, he warned, health risks could worsen, significantly placing the entire system under mounting strain.

Staff and pupils, he said, must be able to get tested easily and without delay so that if they are COVID-free, they can safely and swiftly return to school.

If they test positive, they can rapidly take the necessary self-isolating measures and alert their close contacts to follow suit, enabling them to recover safely and return to school as quickly as possible.

Barton added: “Even now, the Health Secretary seems to be in denial, choosing to blame people for seeking tests when they are not eligible, rather than addressing the problem.”

His union had undertaken a membership survey to seek school leaders’ experiences of the government’s testing system to date.

Most reported that they had only been able to access postal tests, while none had been able to obtain tests in their local areas within seven days.

This meant that schools may have several COVID-19 cases on site without realising it.