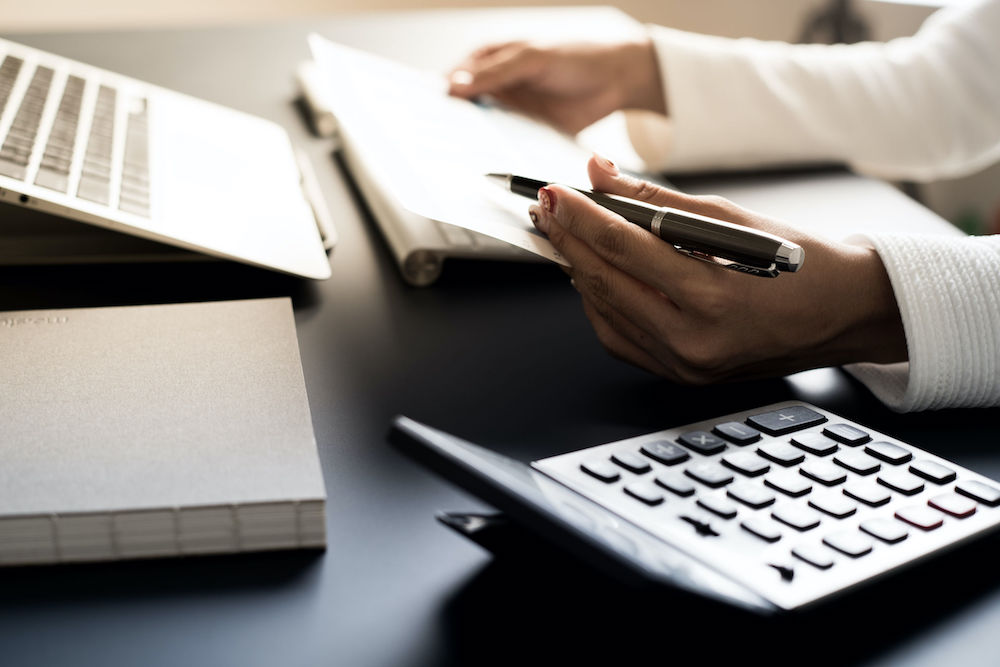 Following angry reactions to the sacking of the Department for Education’s (DfE) top civil servant, Jonathan Slater, a senior Labour MP has called for an investigation into his forced departure.

Helen Hayes MP, who became Shadow Minister for the Cabinet Office in April after Sir Keir Starmer’s election as Labour leader, accused Prime Minister Boris Johnson of scapegoating civil servants and being willing “to blame absolutely everybody but himself” for the chaos arising from his own political decisions.

Hayes maintains that the buck for this year’s exams debacle and the government’s failure to reopen schools as promised in June ought to stop with Johnson.

Stopping short of demanding the firing of Education Secretary Gavin Williamson, she said: “If Gavin Williamson’s performance as education secretary was assessed by teachers, pupils and parents, he would be given a D and it would probably be downgraded to a U.”

Both appear to have been blamed by ministers for the mayhem that erupted after the exam regulator’s moderation algorithm downgraded tens of thousands of students’ teacher-assessed grades.

Slater brings the total number of top civil servants ousted by the government to five since Johnson became Prime Minister in December.

The Prime Minister’s top adviser, Dominic Cummings, has made no secret of his intention to subject Whitehall to a thorough shake-up.

The aim appears to be to place greater power in the elected Prime Minister’s hands, rather than in a permanent, unelected bureaucracy.

The DfE has revealed that Slater’s removal had been the personal decision of Johnson, who had demanded “fresh official leadership” in the department.

The former head of the civil service, Lord Kerslake, told BBC Radio 4’s The World Tonight that the sacking was “a complete disgrace”.

Describing Slater as “a very capable, experienced, conscientious senior civil servant”, Lord Kerslake warned of a corrosion of the relationship between ministers and their civil servants if “the [ministerial] buck is passed every time something goes wrong”.

Hayes said that a “disturbing pattern” was emerging in which civil servants are repeatedly forced to take the fall “for the incompetence and failures of ministers”.

She called for a senior figure independent of the DfE to investigate the dismissals of both Slater and Collier.

She described the abrupt sacking of a permanent secretary upon the instructions of the Prime Minister as a highly atypical form of government meddling in the civil service.

More usually, she said, any dismissals would be preceded by an investigation within the service, led by a senior figure from outside it or from another civil service division, to explore what had happened.

This, she said, meant that any consequences for individual civil servants would only follow after due process had been observed.

She said that the current government appears to be interfering “constantly” in civil service departments and resorting to summary sackings “to distract from the responsibility that Boris Johnson and his government bear for their lack of political leadership on these issues”.

While critical of Williamson’s role in the results debacle, Hayes said that the issue of incompetence and ensuing chaos was wider than him, adding that “this is a much wider question than any one individual and the buck stops with the prime minister”.