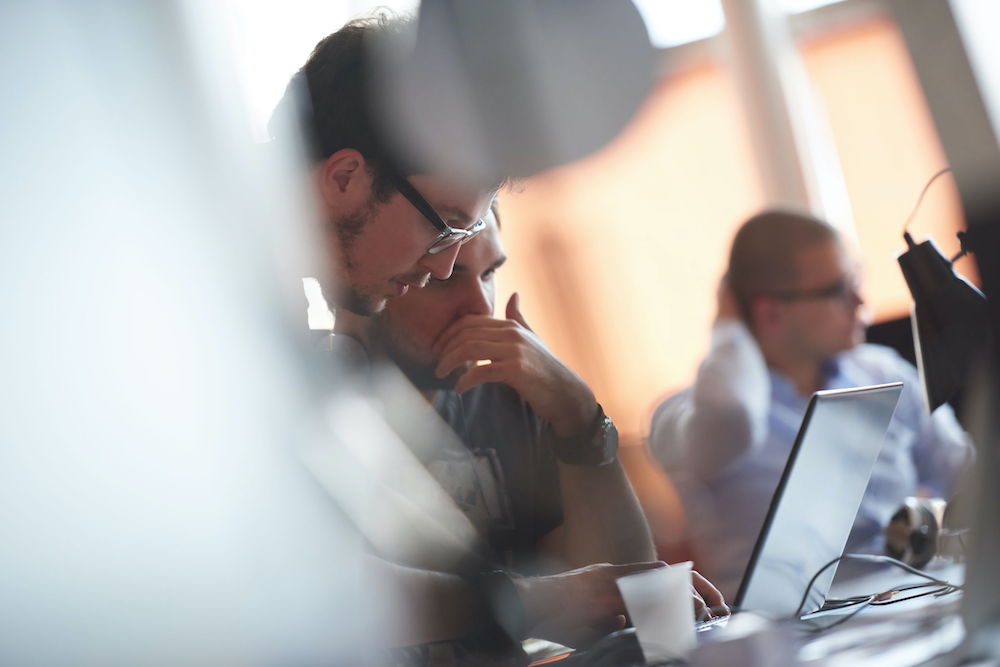 New government tech academy proposed in the US

A novel academic development to advance government access to cutting-edge tech talent is being proposed in the US.

An independent advisory committee to the US Department of Defense has suggested the creation of a new government-owned university to boost the number of tech graduates entering the federal administration.

The National Security Commission on Artificial Intelligence (NSCAI) was created in 2018 with a remit to advise the US Department of Defense (DoD) on how to advance the use of artificial intelligence (AI) in the military.

It is chaired by former Google CEO Eric Schmidt, while Robert Work, the former Deputy Secretary of Defence to Presidents Barack Obama and Donald Trump, serves as its vice-chair.

The commission has now proposed the setting up of a new US Digital Service Academy (USDSA).

This would be a fully accredited, degree-awarding university, focusing exclusively on training up new generations of public servants equipped with advanced digital skills.

Although the USDSA would compete with elite US universities such as MIT and Stanford (whose graduates are often head-hunted by big private sector businesses), it has an appealing advantage over its rivals.

As with the five other military service academies in the US, its students will pay no tuition fees and will face no room and board expenses.

They will, however, be required to serve the government upon graduating for a minimum period of five years.

The NSCAI suggests an initial cohort of 500 undergraduates.

It will also recruit academics who are already on track for full tenureship at other universities, as well as a part-time faculty drawn from academia, industry and government.

Enrolled students would take a core undergraduate curriculum comprising US history, government and law, as well as mathematics, computer science and the physical and biological sciences.

They would then progress to the more specialised part of their training, opting for an emphasis in a particular technical field.

Students would, however, be permitted to blend their specialism with disciplines from the humanities and social sciences.

Upon graduation, students would be granted a minimum ‘secret clearance’ status – level two of the US government’s three-tier security clearance.

In the fourth year of their studies, students at the academy would have their preferences matched with current government needs and placed in graduate roles across the federal administration.

Commenting on the proposal, one of the NSCAI’s commissioners, José-Marie Griffiths, who is also president of Dakota State University, said that “many government agencies and departments don’t have the talent they need to modernise at the speed of technological change” and “the demand for talent is increasing dramatically”.

She also pointed out that graduates from elite US universities often choose to work in the private sector in preference to the government.

Because this tech talent is relatively scarce, she added, graduates tend to get snapped up “very nimbly and very quickly” by the private sector, which also has the advantage of offering higher remuneration packages than the government.

However, by offering graduates a guaranteed job at the end of their studies and relieving them of conventional student debts, the government would be in a better position to compete.