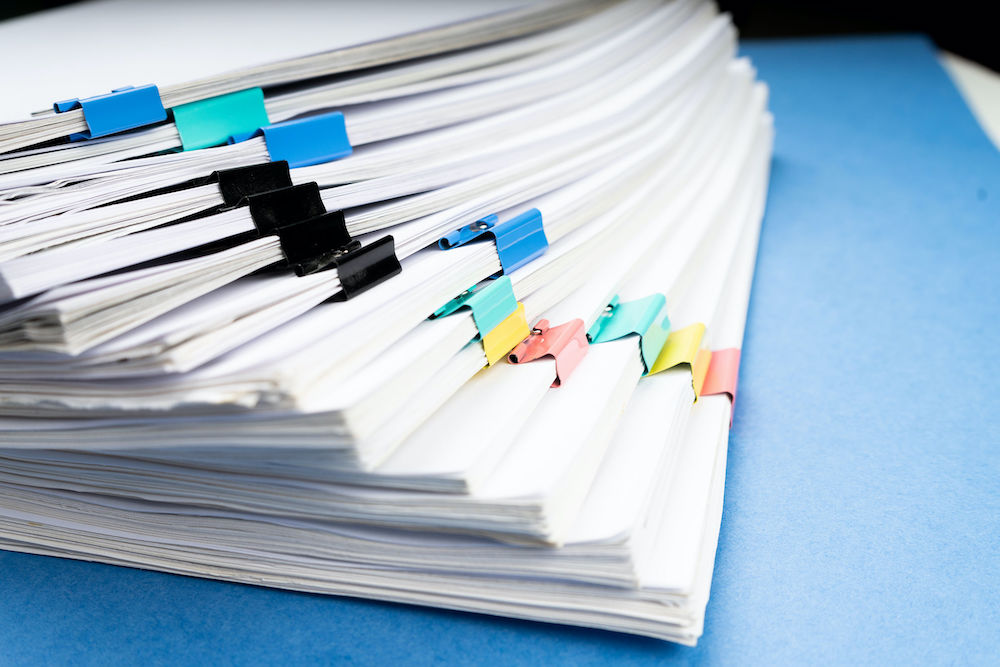 An education think tank has proposed that further education (FE) colleges should be rearranged into three distinct categories to cater to different groups of learners.

The EDSK think tank has suggested the novel measure in its new ‘Further Consideration’ report to address the effects of years of FE funding cuts.

The current approach of “bundling” all courses under a single “college” moniker, the report says, is blocking the sector from becoming more “aspirational”.

The three categories of institution proposed are:

The report comes just before the Further Education White Paper, which is scheduled to be published later this year.

EDSK suggests that each area of the country should appoint a new “FE Director” empowered to “make strategic decisions about which courses are available at each college to reduce duplication as well as promoting specialisation among nearby colleges”.

Colleges in the sector, the report states, have been “undermined by a serious shortfall in investment” from government over several successive years, leaving them starved of budgets for “basic maintenance in their buildings, let alone new strategic investments”.

However, criticism is levelled not only against government but also at the colleges.

The report accuses the colleges of concentrating on what is best for them rather than their students.

The result has been course duplication, insufficient specialisation among colleges, and muddle for learners and employers.

The proposed new FE Director would decide which courses would be available in each college, thereby preventing course duplication and encouraging specialisation between different colleges in the area.

EDSK Director Tom Richmond, a former adviser to Michael Gove, said that bunching all learners and courses under the sole banner of “college” would never result in the FE sector being seen as an “aspirational” pathway for youngsters and adults.

Noting that colleges had too often been seen as the path for “those who can’t”, he called for a reset that would result in them being regarded instead as the kind of high-calibre institutions the country “sorely needed”.

Separating out technology colleges would allow the FE sector to grasp the chance to become the heart of technical education in the UK, he added.

He continued: “Coupled with a significant increase in investment from government and a greater focus on collaboration over competition, colleges will finally be able to confidently drive economic growth and boost productivity while still supporting their local communities.”

Another proposal included in the report is for government to launch an “individual education budget” for each student to finance their chosen higher education degree, college programme or apprenticeship.

This, the report adds, should include a “lifetime loan limit” of £75,000, available to learners at any point to fund course fees and subsistence through their career.

Welcoming the report, Dame Ruth Silver of the Further Education Trust for Leadership expressed her hope that “its thoughtful, far-sighted proposals and provocations will inform much-needed, open debate about the future of FE in England”.