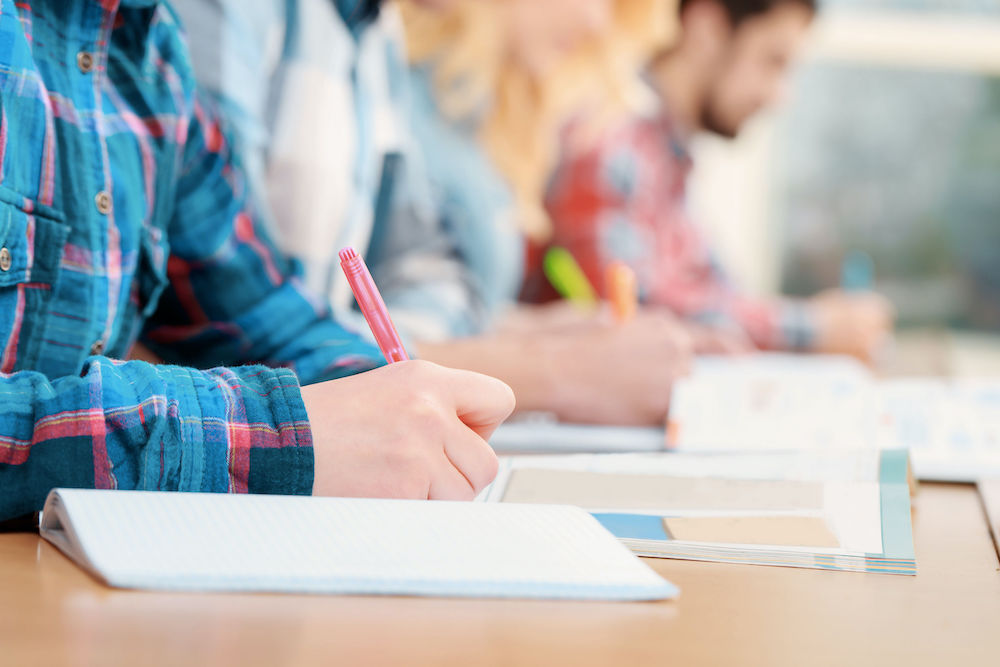 Children in England have fallen three months behind in their studies during the school closures, with boys and youngsters from poorer backgrounds being most seriously affected, a new study has found.

The National Foundation for Educational Research (NFER) conducted a survey of nearly 3,000 head teachers and teachers drawn from 2,200 schools in England.

The study was undertaken just before the end of term in July.

The findings are disturbing: the learning differential between the most and least affluent pupils has widened to almost half since schools closed their doors in March.

Teachers reported that they were only able to cover 66% of their normal curriculum for the academic year.

The key findings are:

• The overwhelming majority of teachers (98%) reported that, on average, their pupils were now a full three months behind where they should normally have been in the curriculum.

• Over a fifth of teachers (21%) reported that boys are significantly further back that girls.

• The learning differential between the wealthiest and poorest pupils has grown by 46%.

A key factor in the gender difference, the study found, was that boys were much less keen to continue with their reading during the school closures.

Three-fifths of girl pupils (60.2%) reported enjoying reading during their forced home lockdown, while by contrast, only 48.7% of boys did.

This was a slight increase on the proportion of boys enjoying reading before the lockdown, which was 46.6%.

The survey found that a worrying 61% of pupils were three months or more behind where they should have been had there been no closures of schools.

The NFER calculates that the school attainment gap between the most disadvantaged pupils and their peers had grown to 46%, which the study attributes to poorer parental support for home learning and lack of home computers.

The educational lags were closely connected to the degree of the courses that teachers had managed to complete.

By the close of the summer term in July, teachers reported that they had only been able to cover 66% of the normal curriculum on average, though this was even less (52%) for pupils estimated to be six months behind.

The survey also found that a large majority of the teacher respondents (74%) said that they were unable to teach to their normal standard while the COVID-19 regulations were in place, with half of the 1,034 whose teaching had been restricted reporting that their ability to do group work and interact with their students properly had been impaired.

The NFER study also found that teachers wanted improved forward planning for any forthcoming lockdowns, and were urging the Department for Education to provide more and better IT equipment for both staff and pupils.