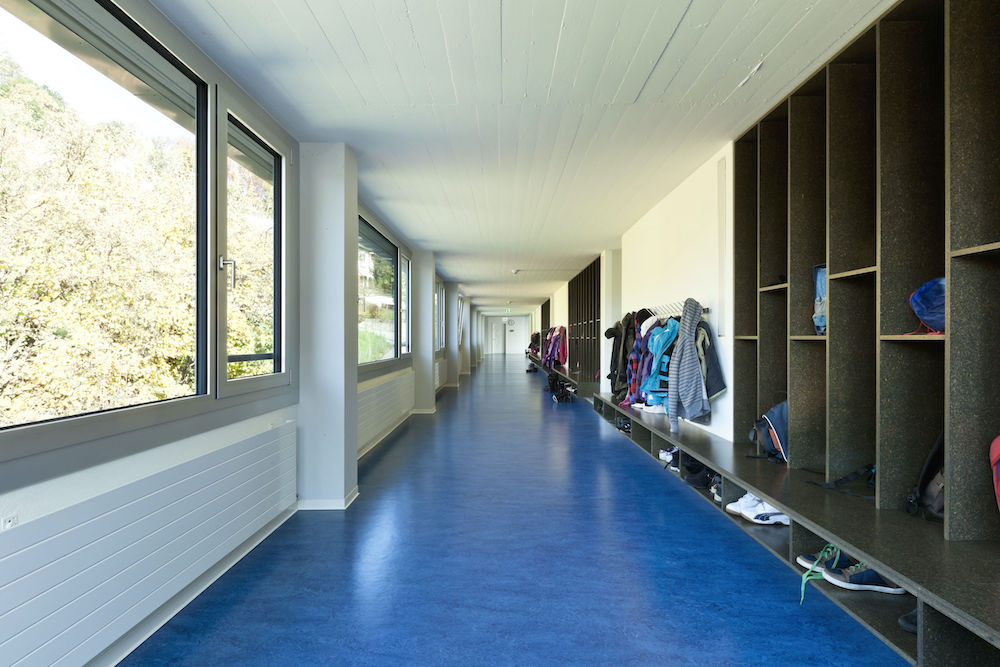 The most recent official figures have shown a rise in the number of state secondary schools designated as “not fully open” over the last week.

Data from the Department for Education (DfE) reveals that as of Thursday 24th September, 84% of schools in England were fully open, dropping from the 92% recorded the previous Thursday.

The DfE said that the majority of the partial closures were caused by coronavirus-related issues.

Including state primary schools, the proportion of fully open schools overall stood at 93%, a decrease on the 94% recorded seven days previously.

Over the same seven-day period, the number of coronavirus cases in the general UK population has also climbed, reaching some of the highest daily numbers yet over the last few days.

6% of the state schools responding to the government survey reported that on the day of the poll, they were partially closed because of a suspected or verified case of coronavirus.

This translates into approximately 1,000 schools in England.

Responding to the latest data, Geoff Barton, the leader of the head teachers’ union ASCL, said that his members were “extremely concerned” about the decrease in the number of fully open secondary schools.

He added: “This reflects the extremely difficult circumstances in which schools are operating amidst rising infection rates in the community.”

The rise in partially closed schools coincides with new restrictions in England announced by the government this week, which include curfews on restaurants and pubs after 10pm each evening.

Although barely a few weeks have passed since people were urged to return to work, employees are now being told to work from home wherever possible.

The Education Secretary Gavin Williamson said that it was encouraging that “the vast majority of schools remain open”.

Around 7.2 million children were in school last week, he added, with only a small minority self-isolating.

However, the government is facing the prospect of a revolt from its own MPs over the new restrictions – many are very unhappy about the new measures.

On Monday, Conservative MP Sir Desmond Swayne subjected the government to a savage dressing down over its handling of the pandemic, describing the July decision to order shoppers to wear face coverings as a “monstrous imposition”.

He described the televised statement of Professor Chris Whitty and Sir Patrick Vallance, both of whom refused to take questions afterwards, as “a sacking offence”, as it had been nothing but “scaremongering”.

Taking issue with the figure of 50,000 predicted cases by mid-October, which was based on mathematical modelling rather than actual viral transmission patterns, he asked what the purpose of such a statement was – and then answered his own question, thundering: “It was Project Fear! It was an attempt to terrify the British people! As if they haven’t been terrified enough!”

Before resuming his seat, Sir Desmond concluded: “There may be a virus one day that threatens our very way of life. But this isn’t it! Even if we’re behaving as if it were!”

Sir Desmond, who accuses ministers of governing by “fiat” and has demanded parliamentary oversight over any further COVID-19 restrictions, has recently acknowledged that a proposed rebel amendment to the Coronavirus Act may not reach the Commons for a vote if the Speaker declines to select it.

But, he added, this would mean many MPs voting against renewing the Act.