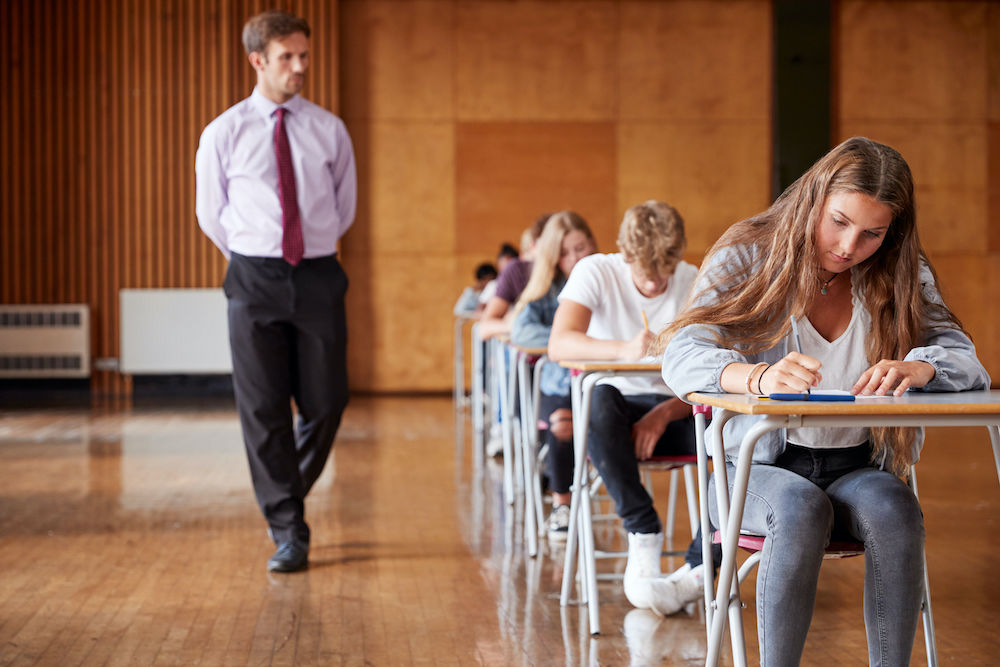 Ofqual’s chair Roger Taylor has suggested that students studying for A-level and GCSE exams next year may take their tests online.

Taylor’s proposal comes in the aftermath of this year’s exam results fiasco.

Now known to have been a trenchant opponent of Education Secretary Gavin Williamson’s decision to cancel this year’s exams following his appearance before the Education Select Committee this week, Taylor said that “some form of examination” was necessary to ensure that grades were determined fairly.

During his questioning by the committee on Wednesday, Taylor was emphatic that he had warned Williamson against cancelling exams this year when plans were being devised for managing the COVID-19 pandemic.

Ofqual, he told MPs, had recommended proceeding with scheduled exams but with social distancing measures introduced.

The second option would have been a delay to the exam schedule, but he and his colleagues at Ofqual were convinced that outright cancellation would represent the worst possible scenario.

He was forthright that any use of a computer algorithm to nationally moderate already-estimated grades by teachers was unlikely to command the support of the public and would inevitably be flawed in comparison to actual exams.

The furious backlash from dismayed pupils and parents following the release of this year’s estimated grades appears to have borne out his forebodings.

Attempting to mollify public outrage, the government announced an about-turn, allowing students to accept either their centre-assessed grades or the moderated results, depending on which was higher.

Addressing the issue of next year’s exams, Taylor told MPs on the committee: “We think that some form of examination, or standardised test, or something that gives the student an ability to demonstrate their skills and knowledge is going to be essential for any awarding system that students regard as fair.”

Pressed on what Ofqual would recommend if another wave of the coronavirus prevented students from sitting their exams in 2021, Taylor raised the option of alternative mechanisms for gauging students’ true performance, such as additional papers.

He said: “There are other mechanisms including, for example, using online tests. We feel we have enough time to come up with a solution to that problem.”

The exams regulator has already launched a consultation on whether the beginning of GCSE exams next year should be deferred to 7th June instead of the normal start in May.

This would allow more teaching time.

However, although the consultation was opened on 7th July, Ofqual has yet to make a decision.

Taylor remains firmly opposed to a back-up plan for 2021 based on teacher estimates, as he and his colleagues remain convinced that there is no sensible mechanism to take “highly variable evidence from a range of different circumstances and attempt to construct something that is a trustworthy way of discriminating between the students on the base of their knowledge and skills”.

Geoff Barton, leader of the head teachers’ union ASCL, expressed concern about the online test option, which he said sounded “very difficult to manage at any scale”.

He recommended a contingency plan using some kind of test in the autumn and spring terms, “which could be used to reliably inform grades in the event that students are unable to sit exams”.