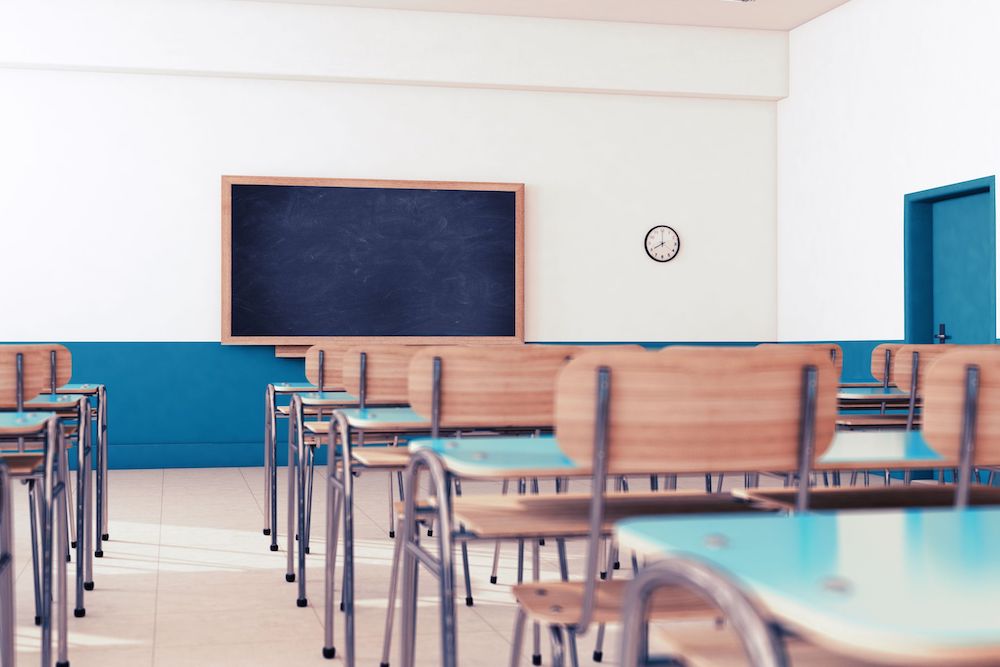 Ofqual puts ministers in the frame for exams disaster

Leaders of the Office of Qualifications and Examinations Regulation (Ofqual) have told MPs that Education Secretary Gavin Williamson rejected advice not to cancel exams, thereby forcing the “impossible task” upon them of regulating grades estimated by teachers.

Answering questions posed by the Education Select Committee, Ofqual’s chair Roger Taylor explained that he and his colleagues had warned Williamson that any move to cancel this year’s A-level and GCSE exams would represent the “worst case scenario”.

Ofqual advised ministers in March that the first choice would be to proceed with exams with social-distancing arrangements in place, or to delay them.

Just two days after this advice, however, Williamson announced that the exams would indeed be cancelled.

Taylor told MPs: “Our advice was to try and run exams, secondly delay the exams. The worst case scenario is calculated grades. The decision obviously then is a political decision.”

In a letter to the committee, Taylor detailed how he and his colleagues knew that a backlash was in the offing as soon as Williamson declared the cancellation strategy, writing that it was a “fundamental mistake” to suppose that any algorithm used by Ofqual to moderate centre-assessed grades “would ever be acceptable to the public”.

The regulator had submitted a paper to Williamson setting out in “very vivid detail” the risks posed by any decision to ditch A-level and GCSE examinations.

Despite warnings from Ofqual that such an option would be “enormously difficult” to execute in a fashion that commanded public support, Williamson chose to proceed with his decision.

The Education Select Committee also heard from Ofqual’s senior officials about their caution to Williamson against proceeding with a last-moment alteration to the appeals process based on mock exam outcomes.

Again, their advice was not heeded.

Taylor told MPs that he had personally warned Williamson that this was an “extremely risky” option, explaining that Ofqual had no confidence that it would allot “valid and trustworthy grades” to pupils.

However, Taylor said: “The Secretary of State – as he is entitled to do – nonetheless announced that would be the policy of the Government.”

Answering questions about the apparent flip-flopping over guidance to schools published online on the new mock exams appeal procedure (Ofqual took it down for “review” just hours after it appeared), Taylor again emphasised Williamson’s role in this.

When the online guidance was published, both he and Sally Collier, Ofqual’s chief regulator (who resigned last month), were contacted by Williamson, who told them that the new guidance “was in fact not to his mind in line with Government policy”.

This led to an emergency meeting of Ofqual’s board late on Saturday evening, with crisis talks proceeding through Sunday.

At this point, Taylor said, he and his colleagues understood that they were in the midst of a predicament that was quickly spinning out of control.

Policies being advocated by the Secretary of State, he explained, were thought by Ofqual board members to be inconsistent with their legal duties.

Meanwhile, Ofqual’s director for general qualifications Julie Swan confirmed in her evidence to the committee that ministers were given multiple warnings by the regulator about their chosen courses of action and about flaws in the algorithm.