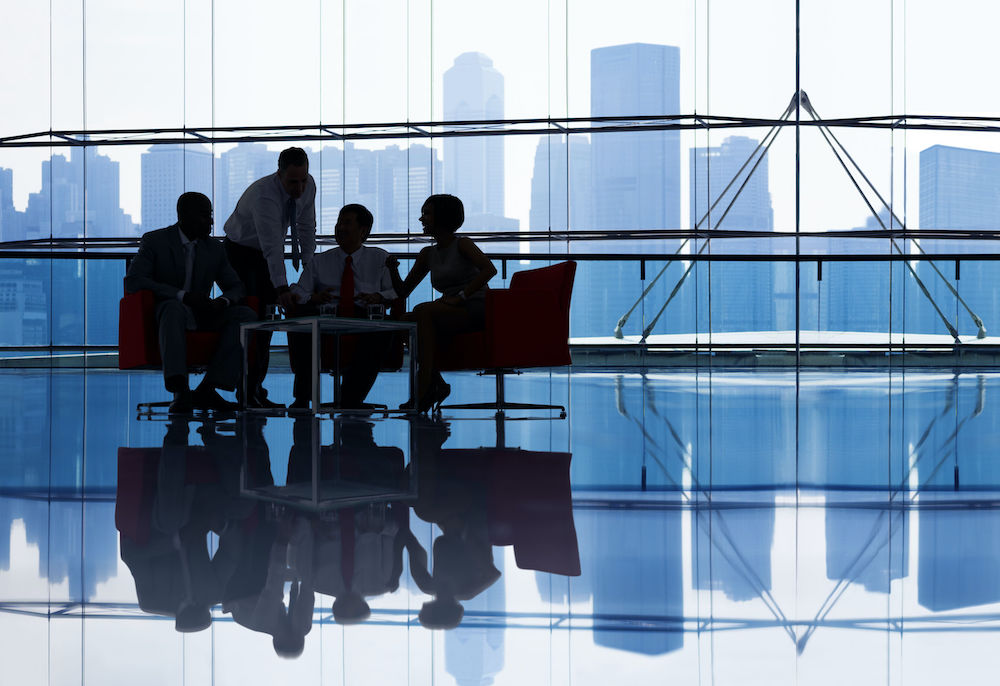 The ongoing post-mortem into this year’s exam results debacle has claimed its first scalp, with the chief executive of England’s exam regulator Ofqual resigning.

Sally Collier’s departure was made public a few hours after the Education Select Committee revealed that she had been called to appear before it next Wednesday to give evidence about the exam results chaos.

An education source told the Guardian: “She knew she’d reached the end of the line.”

A public statement from Ofqual announcing the departure said that Collier had decided that the next stage of Ofqual’s work “would be better overseen by new leadership”.

It continued: “The Ofqual Board supports Sally in this decision, and thanks her for her leadership and service over the past four years, which has included overseeing the successful introduction of an entirely new set of GCSEs and A levels, and a new grading system.”

Collier presided over Ofqual’s development of a computer algorithm for statistically moderating the teacher assessments of pupils’ attainment it received after exams were cancelled due to COVID-19 crisis.

The regulator was asked to devise a moderating process after ministers demanded that there would be no grade inflation this year.

Many have noticed that Collier has conspicuously kept out of the public gaze since the government’s U-turn over the results last week, apparently leaving Ofqual’s chair Roger Stone to face the music and issue a public apology instead.

Ofqual has announced that Collier will be replaced by her predecessor, Dame Glenys Stacey, as an interim ‘caretaker’ chief executive.

The regulator’s former chair, Amanda Spielman, who is currently chief inspector at Ofsted, will supply additional support, while the current chair, Roger Taylor, remains in his job.

Robert Halfon MP, who chairs the Education Select Committee, said that both Collier and Taylor had confirmed a few days previously that they would attend to give evidence next week.

He told the Guardian that he hopes both will honour that commitment so that “we can find out what went wrong”.

He added: “The public, parents and pupils need to know the truth of what happened and why.”

Collier’s resignation was greeted with sadness from school heads.

Geoff Barton, the general secretary of the head teachers union ASCL, wished her well in the future and said that school leaders had “found her to be a highly intelligent, principled and thoughtful person”.

However, it seems that school heads will not be placated by her resignation.

Barton went on to put ministers firmly in the frame, as they “have many questions to answer” about their scrutiny of Ofqual’s statistical model.

Schools and colleges, he said, had trusted the government and followed advice from Ofqual, and now feel “badly let down” by the ensuing fiasco.

He continued: “We have written to the secretary of state for education to formally request that he commission an immediate independent review to rapidly establish what happened and what went wrong.

“We believe that public confidence has been so badly damaged that full transparency is essential.”