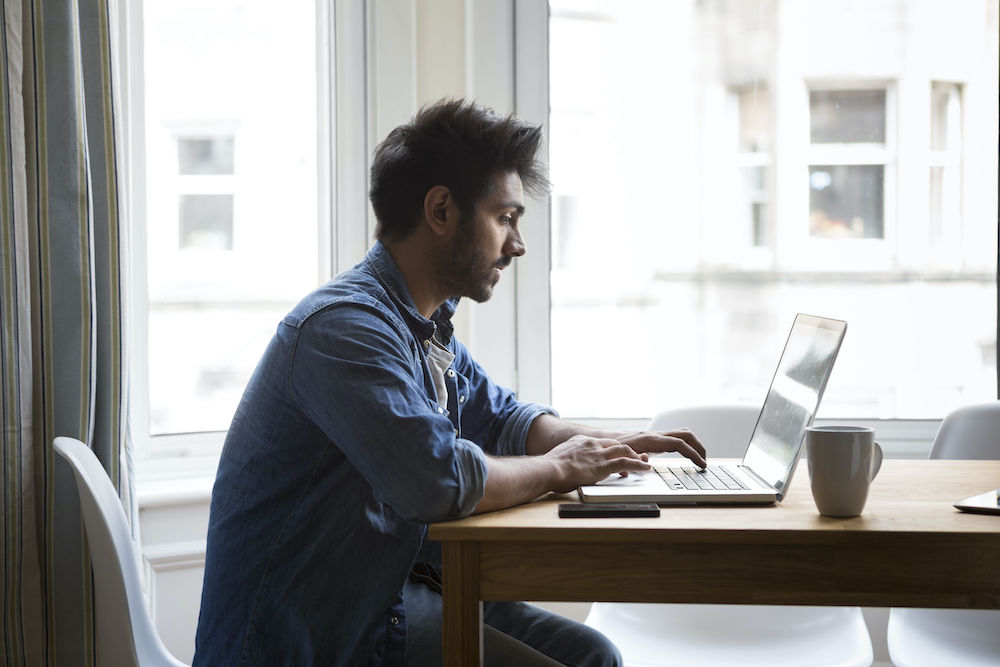 One in three students unable to access online learning

A new study from the National Union of Students (NUS) has found that a third of college and university students in England could not access online learning during this year’s coronavirus-induced campus closures.

The most adversely affected were disabled students and those from more disadvantaged backgrounds.

The survey, which took place in July, uncovered three main obstacles that disrupted so many students attempting to pursue their studies this year after further and higher education establishments were forced to pivot to online learning with the government-imposed campus lockdowns.

These obstacles were insufficient availability of IT equipment and software, inadequate provision of course material, and bad internet connectivity.

18% reported that they did not receive sufficient support to deal with the coronavirus emergency, such as counselling or financial assistance.

In addition to calling for more personalised and targeted teaching, the survey authors also highlighted the need for greater help with students’ wellbeing and mental health.

The NUS findings resemble those from another recent survey of students conducted by the Office for Students (OfS), which was published last week.

The latter identified ‘digital poverty’ as a significant factor, with half of the students polled reporting that they had little or no access to online course materials during the campus closures.

OfS chair Michael Barber noted the similarities between the findings from the NUS poll and his own organisation’s, both of which demonstrated the scale of digital poverty in the UK, which lockdowns had thrown into stark visibility.

He continued: “Since the beginning of the pandemic, universities have been working hard to deliver high-quality education in extremely difficult circumstances.

“But as the new term starts, universities must ensure their digital offering is accessible for all and that no students are left behind, particularly the most disadvantaged.”

Barber announced last week that the OfS would be reviewing digital teaching and learning in England’s higher education sector to ensure that students are no longer at risk of “being left behind in the rush for online innovation”.

NUS president Larissa Kennedy described the latest findings as unacceptable, as they showed that students were prevented from accessing the education they were entitled to last term.

She called on authorities to ensure that the affected students were granted the opportunity to redo the term, or have their fees waived or refunded.

The pandemic, Kennedy said, had deepened the disadvantages already faced by disabled and poorer students.

She added: “If we are to ensure that education is accessible for all we must eradicate injustice as quickly as we can, such as by providing students with the resources and technology that they need to learn.”

An additional finding from the NUS survey was that more than half of the student respondents (56%) reported being fearful that they would become infected with COVID-19 upon their return to campus this term.

Kennedy, in an earlier interview with the Guardian, expressed concerns that universities had not sufficiently thought through the safety implications of returning to in-person teaching, primarily because they were in keen competition with other higher education rivals.