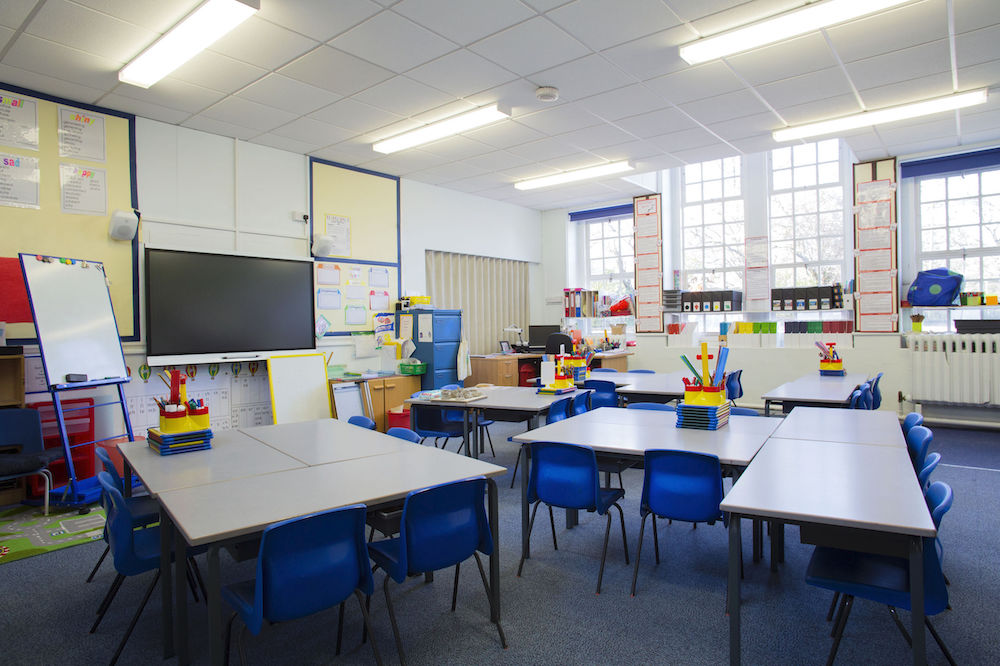 There has been a four-fold rise in schools sending ‘bubbles’ of children back home due to COVID-19 incidents, new figures for England from the Department for Education (DfE) suggest.

As of Thursday 17th September, 4% of schools were only partially open due to confirmed or suspected COVID-19 incidents, as compared to just 1% a week earlier.

However, this still means that more than a million pupils were not attending school on 17th September, either due to COVID-19 or other issues.

Non-attendance was higher in secondary schools than primary schools.

In the week to 17th September, rising numbers of complaints were made by teachers and parents about their inability to obtain virus tests without lengthy delays.

As a consequence, anyone showing symptoms was obliged to stay outside their school in self-quarantine at home.

When independent schools are included in the data, the total number of partially open schools climbs to almost 1,000.

Schools are designated ‘fully open’ by the DfE when providing in-person teaching on campus to all enrolled children for the entire day and haven’t required a ‘bubble’ of children to quarantine at home.

At that point, they are classified as ‘not fully open’.

An additional 2% fell into this category, but for reasons other than COVID-19.

The DfE emphasised that in total, the number of state-run schools in England that remain open, including those not fully open, amounted to 99.9%.

Most of those classed as not fully open had sent only some pupils home, either in the form of class or year bubbles and only when they had been in close proximity with a possible COVID-19 case.

In fact, the DfE underlined, the number of fully open schools had risen during the week, climbing from 92% to 94%.

The leader of the National Association of Head Teachers, Paul Whiteman, declared that the shortage of COVID-19 testing sat at the heart of the problem and was leading to staff shortages and disrupted education for children.

It should, he added, “ring alarm bells” for the government.

Commenting on the latest figures, he stated: “As we would expect, this data shows a small number of pupils are self-isolating in line with public health advice, and schools, colleges and early years settings across the country continue to work tremendously hard to ensure protective measures are in place to reduce the risks of transmission.”

However, Kevin Courtney, the joint leader of the National Education Union, claimed that the latest DfE data clearly revealed that Prime Minister Boris Johnson’s administration was unsuccessful in its efforts to lower presumed COVID-19 infections and to provide children and school staff with tests swiftly enough to prevent further disruptions to education.

Jess Phillips MP, who represents Birmingham Yardley for Labour, revealed that her own son had been forced to lose months of schooling already and was sent home to self-quarantine this week even though he was in the middle of his GCSEs.