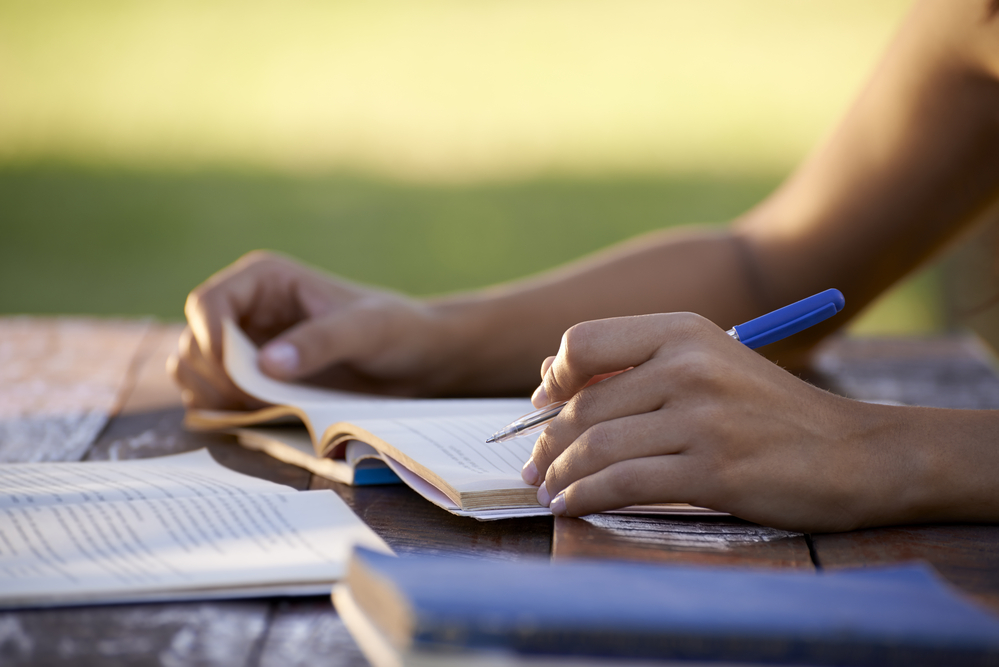 Plans to cut course content for 2021’s exams under review

Five education groups, including teaching unions, have urged the government to pare back the course content for next year’s GCSE and A-level exams, and prioritise coronavirus testing for youngsters preparing to sit them.

The proposals, which are currently under review by ministers, include requiring exam boards to devise papers with more optional questions in them.

Meanwhile, Whitehall officials are taking a resolute stance on 2021’s exams, which they insist must go ahead to ensure no replay of this year’s results debacle.

Chaos ensued after it became clear that a controversial algorithm used by the exam regulator Ofqual had downgraded teacher assessments for tens of thousands of students.

The resulting outcry led the government to ditch the nationally moderated grades in favour of school-based forecasts.

Ministers are now deliberating on whether to defer the scheduled exam dates by a few weeks as well as thinning down the course content for the tests.

The latter measure was proposed by Ofqual in order to help students who, through no fault of their own, had missed months of schooling during the campus closures.

Slimmed-down courses may remove the normal requirement for GCSE tests of spoken language skills in French, German and Spanish, as well as ditching practical work components such as science experiments and geography field trips.

GCSE history courses may also be reduced by up to 20% by making some components optional rather than compulsory as normal.

Head teachers, however, have voiced concerns that the measures as they stand are insufficient to compensate for the scale of the disruption that pupils have undergone due to the COVID-19 crisis.

Union leaders are additionally requesting priority coronavirus testing for Year 11 and 13 youngsters in advance of the exams they are due to sit next summer.

This is intended to protect them as far as possible from any further loss of school time.

However, unions remain frustrated at what they perceive as a continuing lack of clarity from the government.

Julie McCulloch, director of policy at the head teachers’ union ASCL, said: “The government really does need to get its skates on. Schools, colleges, and students need clarity over the path ahead, and reassurance that the government has a grip on this issue.”

The government has also been urged by the unions and the body representing school governors, the National Governance Association, to release contingency plans for next year’s exams, which may entail ‘reserve papers’ for pupils unable to take their exams on the scheduled date due to self-quarantining requirements.

The government, however, remains concerned about the risk of grade inflation.

Under normal circumstances, exam boards and the regulator adjust exam results to ensure a broadly similar distribution of grades from one year to the next.

However, this year’s fiasco resulted in nationally unmoderated teacher-assessed grades being used, which in turn produced a huge spike in grade inflation.

Education groups are now proposing that grade boundaries are fixed to yield results “somewhere between what was seen in 2019 and 2020” to limit grade inflation while taking account of the disrupted education experienced by next year’s exam cohorts.