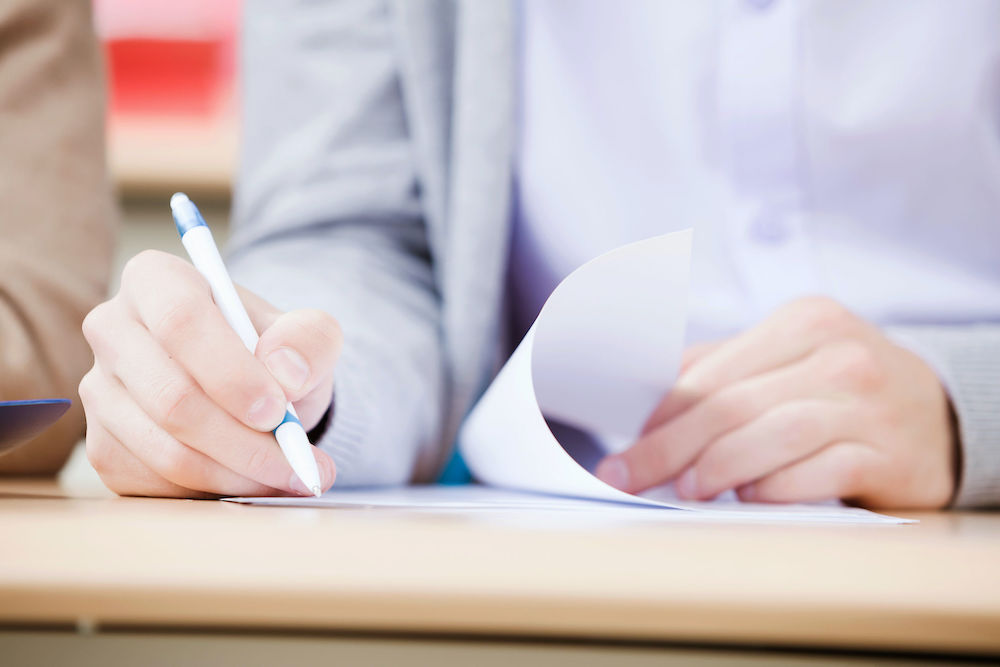 Adults are to be offered free college courses to help them reskill in the wake of the coronavirus pandemic, even if they have no A-level or equivalent qualifications, Prime Minister Boris Johnson is to announce.

Johnson is to formally announce the measure today (29th September).

Labour is already describing the government’s economic recovery plans as insufficient to counter the immense economic damage caused by years of austerity and the lockdowns put in place to contain the spread of the virus.

The aim is to help people in England who may have lost their jobs during the lockdowns to improve their chances of finding new employment.

Courses will become available from April and will be financed via the government’s £2.5bn National Skills Fund.

The scheme is an extension of an existing one that funds a first A-level or equivalent qualification for people aged up to 23.

The new initiative will allow all ages to take the courses.

Additional details of the new “lifetime skills guarantee” scheme will be published in October.

Eligible courses must be of value to employers, Johnson will say.

He has acknowledged Chancellor Rishi Sunak’s concession that despite further job preservation measures, there will be limitations to its reach.

“We cannot save every job,” Johnson is expected to confirm.

In a speech scheduled for later today, he is expected to say: “What we can do is give people the skills to find and create new and better jobs.

“So my message today is that at every stage of your life, this government will help you get the skills you need.

“We’re transforming the foundations of the skills system so that everyone has the chance to train and retrain.”

A Downing Street source says that “very significant” extra funding will be made available to finance the lifetime skills guarantee, though no precise figures have yet been released.

The initiative follows Sunak’s announcement last week of a multibillion-pound plan to save as many jobs as possible over the winter.

This will entail a mix of wage top-ups, cash-flow easing for businesses, and a cut in VAT for the most badly affected sectors.

The new initiative will extend additional money to small and medium-sized businesses to recruit apprentices, especially in the construction and creative industries, and will permit added flexibility in how such training will be implemented.

Government figures show that there has been a drastic decline in the number of people taking high-quality vocational qualifications such as Higher National Certificates (HNCs) and Higher National Diplomas (HNDs), with figures collapsing from 100,000 in 2000 to 35,000 today.

Over the same period, the number of students taking foundation degrees nosedived from 81,000 to 30,000.

Downing Street now says that it wishes to address this decline, which has left just 10% of adults with higher technical qualifications in the UK, while 20% have them in Germany and 34% in Canada.

So-called “digital skills boot camps”, which have been piloted in Greater Manchester and the West Midlands, will be extended to four additional areas courtesy of an £8m cash injection from the government.