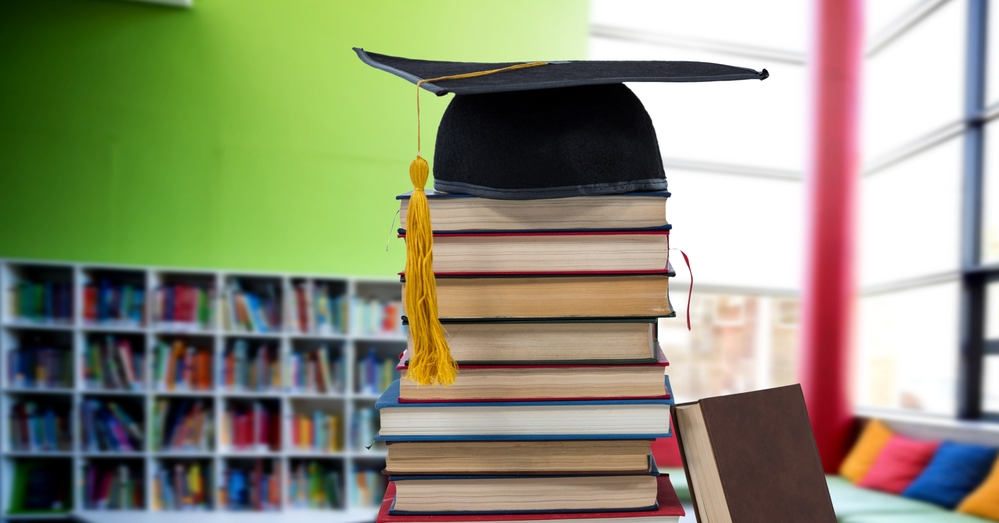 An analysis by the Education Policy Institute (EPI) think-tank has found that differences in education policy between the four UK nations resulted in disadvantaged pupils being worst affected by the COVID-19 lockdowns.

The EPI is critical of poor decisions over education policy during the height of the pandemic, which the government responded to by means of increasingly criticised blanket lockdowns, including school closures.

Differences in how the four nations of Britain handled the school closures were the focus of the EPI study.

The research uncovered “significant differences” in the strategies adopted by England, Wales, Scotland and Northern Ireland – but on numerous occasions, children from the least prosperous backgrounds were the most let down.

England came top of the leaderboard when it came to keeping schools open for vulnerable youngsters (along with the children of keyworkers) when the coronavirus lockdowns spread across the country.

It managed to keep 71% of its schools open – more than double the proportion kept open by Wales (34%), which came next in the ‘open school’ stakes.

Northern Ireland was in third position at 30%, while Scotland came last with just 24%.

The study also found, however, that England’s policy on the provision of free school meals via its voucher system was “beset by design and implementation flaws”.

The net effect was to subject the poorest families in the country to lengthy delays in obtaining financial support.

Commenting on the findings, the EPI’s executive chairman David Laws warned: “The education systems of all four UK nations will be tested once again over the next few months. Given that pupils will have already lost teaching time this year, we cannot afford any more costly policy errors.”

The EPI report coincides with a new call from school leaders for the government to refund the additional costs that their schools have incurred in managing the COVID-19 crisis in compliance with official guidelines.

The National Association of Head Teachers (NAHT) found in a new survey that since the start of this term, schools in England have already had to spend an additional £8,017 on average to cover extra costs incurred by compliance with the government’s coronavirus-containment measures.

NAHT said that schools in England were being hit by a “double whammy of financial hardship” as COVID-19 restrictions were precluding them from renting out school provisions and thereby depriving them of a crucial income stream at a time when they were subject to steep supplementary costs.

The survey found that schools had lost income of £9,755 on average as a direct consequence of the government’s obligatory precautionary measures.

NAHT general secretary Paul Whiteman pointed out that the costs of COVID-19 precautions in schools were not optional but mandatory under the government’s own official guidance.

Schools now needed the government to remedy these unexpected and obligatory new costs, he said, so that their budgets were safeguarded, and children’s education was not impaired.

He added: “It is frankly baffling that despite this, the Government is refusing to provide schools with any financial support when it comes to Covid costs this term.”