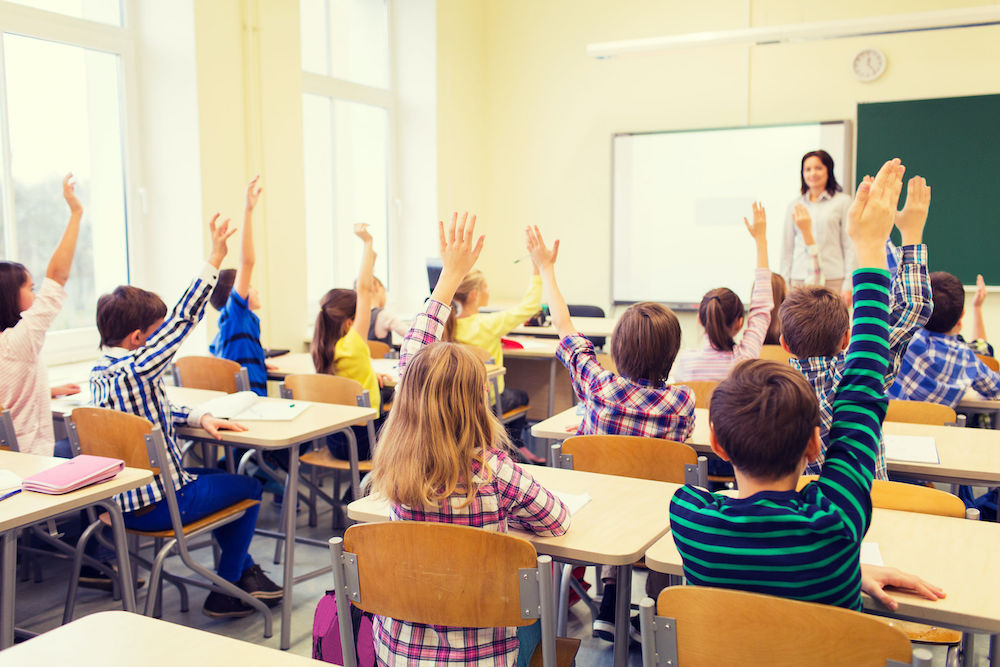 Prime Minister Boris Johnson appears to be seeking to reassert his authority after the exam results turmoil of the last two weeks by publicly appealing to parents to return their children to schools in England from September.

Johnson had come under fire for deciding to proceed with his holiday in the Scottish Highlands in the middle of the A-level chaos, leaving his beleaguered education secretary, Gavin Williamson, to take the flak alone.

Echoing points made in a joint statement from the UK’s four chief medical officers and their deputies over the weekend, Johnson sought to assure parents that the risk of children contracting the virus in school was “very small”.

After thanking school staff work working through the summer to make their classrooms “COVID-secure”, Johnson said: “I have previously spoken about the moral duty to reopen schools to all pupils safely.

“We have always been guided by our scientific and medical experts, and we now know far more about coronavirus than we did earlier this year.”

Professor Chris Whitty, reiterated the finding that the danger of COVID-19 infection among children at school was very low, and repeated Professor Whitty’s warning that children’s development, health and wellbeing would be imperilled far more by remaining away from school any longer.

He continued: “This is why it’s vitally important that we get our children back into the classroom to learn and to be with their friends.

“Nothing will have a greater effect on the life chances of our children than returning to school.”

A new study by Public Health England published over the weekend found that during June this year, 128 staff in reopened pre-school and primary schools had been infected by the coronavirus, while only 30 children had been.

However, most of the 30 outbreaks that month, the study reported, were likely to have been caused by adults (staff) infecting other colleagues or students.

Just two of the outbreaks were believed to have been caused by schoolchildren infecting other pupils.

England’s deputy chief medical officer, Dr Jenny Harries, said that the study should reassure teaching staff that the danger of transmission from pupils to staff was minor.

She did, however, caution teachers to maintain social distancing and good hand hygiene during their well-earned coffee breaks, as lapses here appeared to be a significant risk factor.

Commenting on Johnson’s decision to take centre stage in the education issue, a senior Conservative MP told the Guardian that it was part of a deliberate effort to change the “messenger” away from the embattled Williamson and regain public approval after the chaos of the last two weeks.

He said. “Lots of Tory MPs think Gavin is now discredited, so a different and better messenger was needed.”

Meanwhile, the Conservative chair of the Education Select Committee in the Commons, Robert Halfon MP, acknowledged that many parents would be worried but their children would be more damaged if an “epidemic of educational poverty” was allowed to take hold.