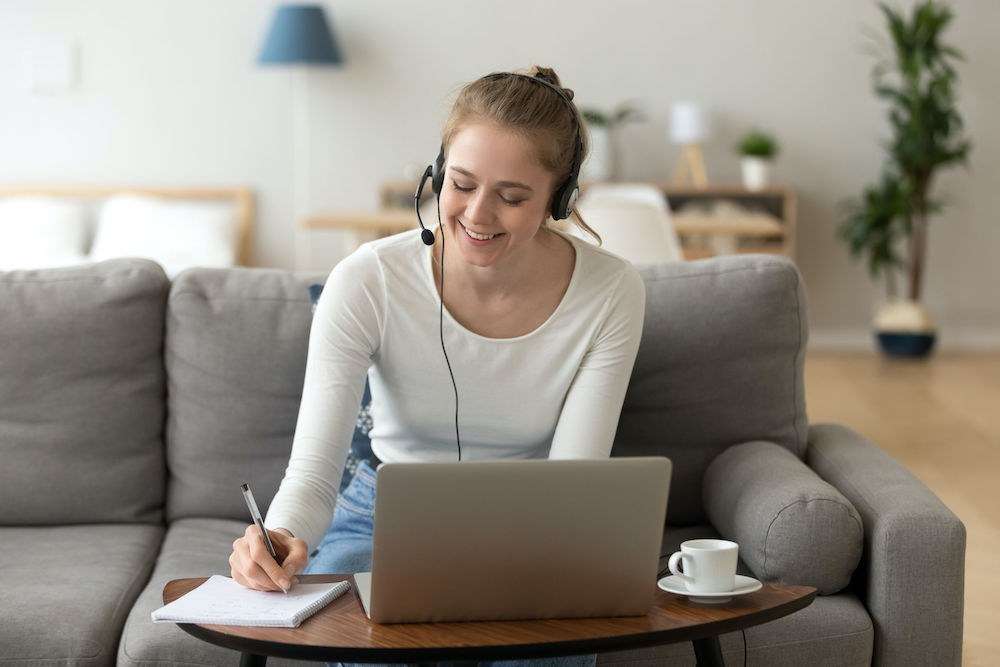 Suspected outbreaks of COVID-19 have been reported in more than 40 UK universities, forcing thousands of students into self-quarantine as the new academic year begins.

The most recent college to temporarily ban face-to-face teaching due to a COVID-19 outbreak is the University of Aberystwyth in South Wales.

The government, however, appears to be backing away from Health Secretary Matt Hancock’s hint that students may be forced to self-quarantine in their halls of residence over Christmas.

The Prime Minister’s spokesman has now said that they should be permitted to return home for the festive break.

His sentiments were echoed by Nicola Sturgeon in Scotland, who said that making sure that students were able to come home for Christmas would be a priority for her government.

When probed about whether students should be entitled to tuition fee refunds, the PM’s spokesman replied that it was up to universities to decide over that matter as they were autonomous institutions.

However, the regulator for universities in England, the Office for Students, suggested that higher education establishments should seriously consider pleas from students for partial refunds and ought not to “adopt a blanket policy that refunds are not available”.

Students forced into self-quarantine at two halls of residence at Manchester Metropolitan University (MMU) have been offered a two-week rent refund and a supermarket voucher each worth £50.

More students, however, are beginning to voice complaints that they were asked to leave home and pay rent for their accommodation so that they could attend university in person but were then given the majority of their teaching remotely.

Meanwhile, the University of Glasgow, which has 600 students in self-quarantine after 30 positive results, has announced via its chief operating officer, Dr David Duncan, that no tuition fee refunds will be available.

Affected students have, however, been offered a one-month rent rebate and £50 to buy food.

Speaking for Labour, the shadow Education Secretary Kate Green has recently called for the start of term to be deferred rather than risk additional coronavirus cases and the misery of self-quarantine for young undergraduates far from home.

While the government, Universities UK and the Office for Students have provided no figures on the incidence of COVID-19 in universities, the BBC has tracked local reports of on-campus outbreaks via the academic-run website Unicovid, which indicate that over 40 out of a total of 130 universities have been hit by coronavirus cases to date.

The iNews online newspaper estimates the total affected to be 23 but does not say how it arrived at that figure.

The University of Aberystwyth has announced that as of Monday, all face-to-face teaching will be temporarily stopped – courses will instead be taught online.

MMU has followed suit, announcing that all first-year and foundation-year classes will be transferred to online-only teaching for the next two weeks.

1,700 students at MMU have been required to self-quarantine after 127 of them gave positive test results.

Green has called for students to be offered the choice of learning from home via online distance learning if that’s where they feel safest, while the University and College Union (UCU) is asking for students to by taught entirely online until Christmas.