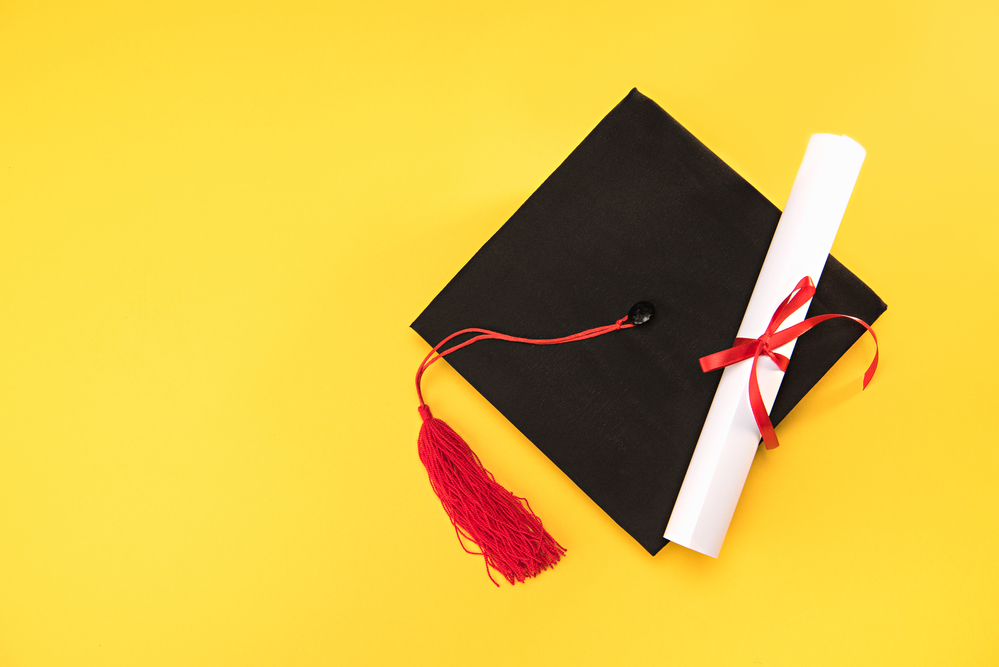 Regent’s University London, one of Britain’s largest non-profit higher education institutions, is poised to be purchased by a for-profit education company.

The university’s former vice-chancellor, Professor Aldwyn Cooper, has condemned the move unreservedly, describing it as “devastating”.

Regent’s announced on 12th August that it would be joining a commercially run network of 42 higher education establishments spanning 80 campuses and 13 countries “subject to completion of regulatory approvals and property matters”.

The company behind the network is Galileo Global Education, an equity-owned firm headquartered in Paris.

Regent’s will, if the move goes ahead, become Galileo’s first British acquisition.

Its portfolio encompasses the Paris School of Business and Istituto Marangoni, an Italian fashion establishment based in Milan.

A Regent’s spokeswoman said that the new deal would entail the university transferring to a new firm entirely owned by Galileo.

Although historically a non-profit university, Regent’s is a private charity and as such was ineligible for funding from the government’s higher education restructuring plans, the spokeswoman explained.

It also received no research stabilisation backing during the COVID-19 crisis.

The new partnership, she said, would grant the university financial security “well into the future”, allowing it to extend its overseas reach and enhance its international reputation.

However, the proposal has been met with dismay by Professor Cooper, who led the establishment for 12 years before his retirement last year and helped steer its passage from a college to a degree-awarding university.

In an interview with THE (Times Higher Education), Professor Cooper said that the Regent’s board had in the past been adamant that as a charity with a proud record of charitable work, any for-profit acquisition would “never, ever happen”.

He added: “Of course, I’m very depressed by it because I built the thing, working with an excellent, dedicated team of academics and staff. Changes were necessary, undoubtedly, but not this change.”

The new plan was based on a worst-case forecast by PricewaterhouseCoopers, Professor Cooper explained, which had warned that Regent’s would be bankrupt by 2021 if it failed to reach its targets by at least 45%.

He believes that the institution has acted hastily, and should have waited for this year’s recruitment figures before taking such a “devastating decision”.

He expressed his fear that the move has been pursued to financially protect the trustees, who could be held personally liable for any debts incurred by the university.

This stood in opposition to decision-making based on “the philosophy and values of the institution and the education of the students”.

A university spokeswoman rebutted Professor Cooper’s assertion, insisting that the Regent’s trustees were not attempting to protect their own interests.

On the contrary, she added, their concerns revolved around the interests of the university’s students, not themselves.

However, Professor Cooper remains fearful that the university’s reputation will suffer.

Currently, it partners with a raft of prestigious institutions around the world, he said, while Galileo’s portfolio included numerous “second-rate” establishments.

He remains concerned that the university’s sale to Galileo will culminate in substantial staff redundancies, a prospect that the spokeswoman confirmed could not be ruled out.

Currently, the vast majority (80%) of Regent’s students come from overseas countries, she explained, and continuing travel restrictions may hit the university’s income from new student enrolments.