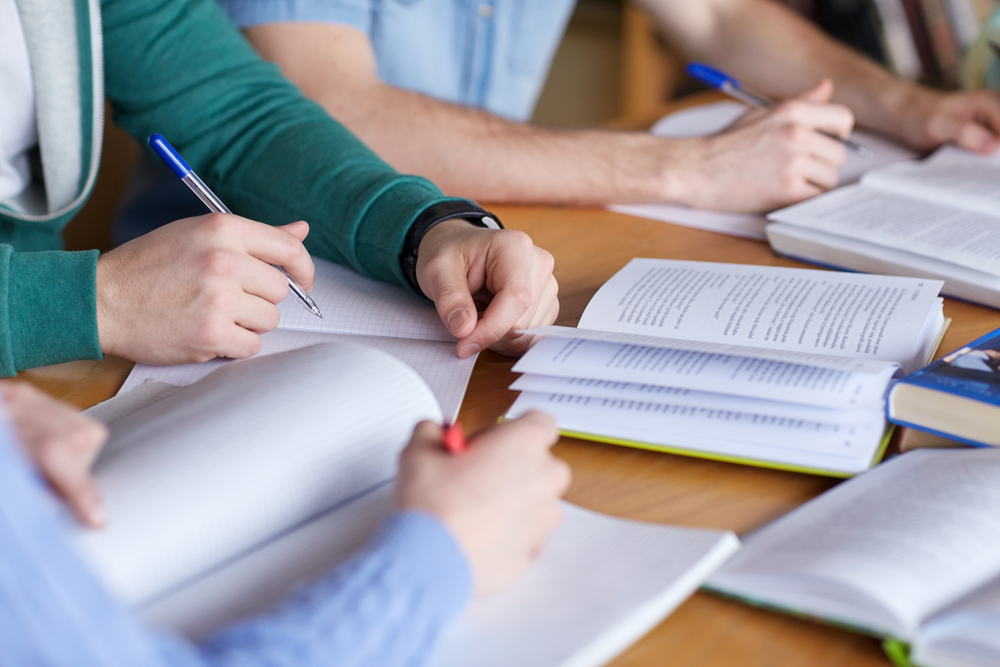 Following accusations from England’s exam regulator that the Royal Statistical Society (RSS) was fomenting “misunderstanding and suspicion” over Ofqual’s work, the latter has hit back, demanding that Ofqual “cease defending the indefensible”.

The exam regulator has come under intense scrutiny after thousands of students across England were left dismayed by their final results.

In the aftermath, the RSS let it be known both to the media and the Office for Statistics Regulation (OSR) that it had offered Ofqual assistance in devising a moderation process for teacher-assessed grades.

However, the learned society then withdrew its offer to help with the algorithm after objecting to the terms of a non-disclosure agreement (NDA) that Ofqual wished to impose.

This, the RSS said, would have barred it from commenting on the final model of the algorithm for several years.

Ofqual’s chair Roger Taylor sent a letter to the RSS on 22nd August, demanding that it set the record straight, and rebutting the claim that the confidentiality agreement would have prevented public comment.

It specifically applied only to confidential information shared within the group, Taylor stated, so that participants could discuss issues freely and assess confidential data without worrying about sensitive information being publicised while the deliberative process was underway.

Simultaneously publishing a copy of the NDA, Taylor wrote: “Your letter and comments to the press have led to widespread misunderstanding and suspicion of Ofqual’s process. I would ask that you take all measures you can to correct this impression.”

On Monday 24th August, the RSS responded with a muscular defence of its stance.

A lawyer had informed the RSS that the NDA was “very widely drafted” and would have prevented its experts from revealing any confidential information that Ofqual wished to withhold for five years.

Westlake proceeded to claim that the RSS received no reply from Ofqual to its queries about the NDA until a generically worded ‘all-will-be-fine’ email was sent 51 days after the RSS had asked for clarification.

Westlake asked in the letter: “How reassuring would you find that?”

The letter continues: “In short, Ofqual’s complaints are baseless. It’s time for Ofqual to cease defending the indefensible and focus on fixing the issue.”

Westlake’s letter, which was co-signed by the president of the RSS, Professor Deborah Ashby, and vice president Sharon Witherspoon, concludes by throwing a gauntlet: “If you feel there are any outstanding questions of fact in relation to our correspondence, we would be happy to make it public.”

It seems as though the post-mortem on this year’s results debacle may grow more acrimonious yet, as high-profile reputations and jobs are at stake.

Roger Taylor threatened to resign unless Education Secretary Gavin Williamson, who had previously sought to shift the blame for the results fiasco onto Ofqual, publicly backed the regulator and announced that it, not him, was responsible for eventually scrapping the algorithm in favour of teacher-assessed grades instead.

In response to the RSS letter, Ofqual has released a short statement confirming that its position had not changed from its earlier comments.