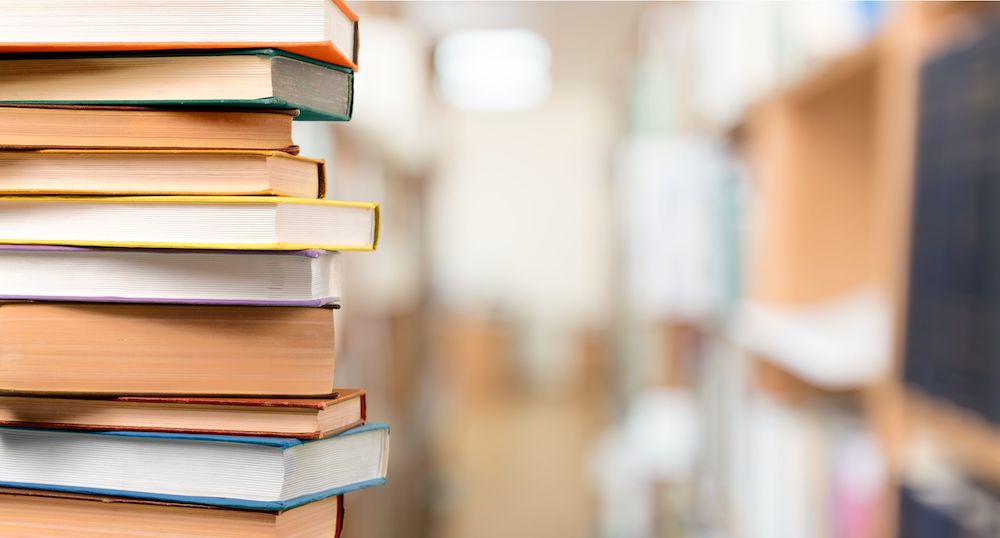 Writing in the Telegraph, Calvin Robinson, a school governor and former assistant principal who is himself from the BAME community, warns that CRT fully meets the definition of indoctrination – “the process of teaching a person or group to accept a set of beliefs uncritically.”

Expressing his concern that this is exactly what has been going on in British schools, he declares that he has been campaigning against such indoctrination since he began his teaching career.

Robinson takes care to praise teachers, who he describes as “the most dedicated professionals I’ve ever had the privilege of working with”.

Yet, while they are undoubtedly caring and would never deliberately indoctrinate pupils, “there’s no denying that is what has been happening”.

To cover Black History Month, he explains, teachers across the country will be using online lesson content from Tes (previously the Times Educational Supplement).

However, a survey from the Don’t Divide Us campaigning group, which Robinson belongs to, recently revealed that 90% of the content featured on the front page of Tes’s Black History Month section includes ill-defined and manifestly politically loaded terms such as ‘white privilege’ and ‘white fragility’.

Simultaneously, schools have been instructing pupils, and on occasion their parents, on the necessity for managing their ‘unconscious bias’ or ‘implicit racism’.

Robinson writes: “These terms, taken directly from CRT, are being taught as unchallenged facts. But they are not facts, they are ideas – and highly dubious ones at that.”

The Department for Education (DfE) last week reminded teachers that presenting such questionable material to pupils as though they were truths is illegal, contravening the 1996 Education Act, which obliges teachers to maintain political neutrality in their teaching.

The DfE’s recent reminder, Robinson notes, mandates that whenever political issues are included in classroom content, teachers must provide a balance of opposing views.

Teachers are specifically warned that any outside agencies, often drawn upon as ‘experts’ to assist in teaching difficult subjects, must adhere to identical rules of political impartiality.

Fully supporting efforts to address race and racism in the classroom, Robinson is nonetheless resolute that these efforts must be executed in a balanced way.

Don’t Divide Us, for example, has produced new resources for teaching Black History Month that are completely devoid of CRT and any other form of indoctrination and divisive ideology.

Instead, he writes, they adopt a scholarly approach based on “developments in historiography and substantive knowledge”.

One such resource, which Robinson helped to design, explores the contributions of the British Commonwealth of Nations during World War Two.

These men and women accounted for 3.5 million troops out of the 8.5 million involved in that war.

The emphasis is on non-divisive diversity, exploring the contributions of Jamaican pilots in the RAF, Sikh infantrymen, East African soldiers in Burma, and other Commonwealth servicemen and women, including Australians.

He concludes: “There is no need to ‘decolonise’ the curriculum, but perhaps it is time to reclaim it from ‘woke’ activists and questionable influences.

“British history isn’t black or white, it is complex and challenging – but, ultimately, a part of our shared heritage.”