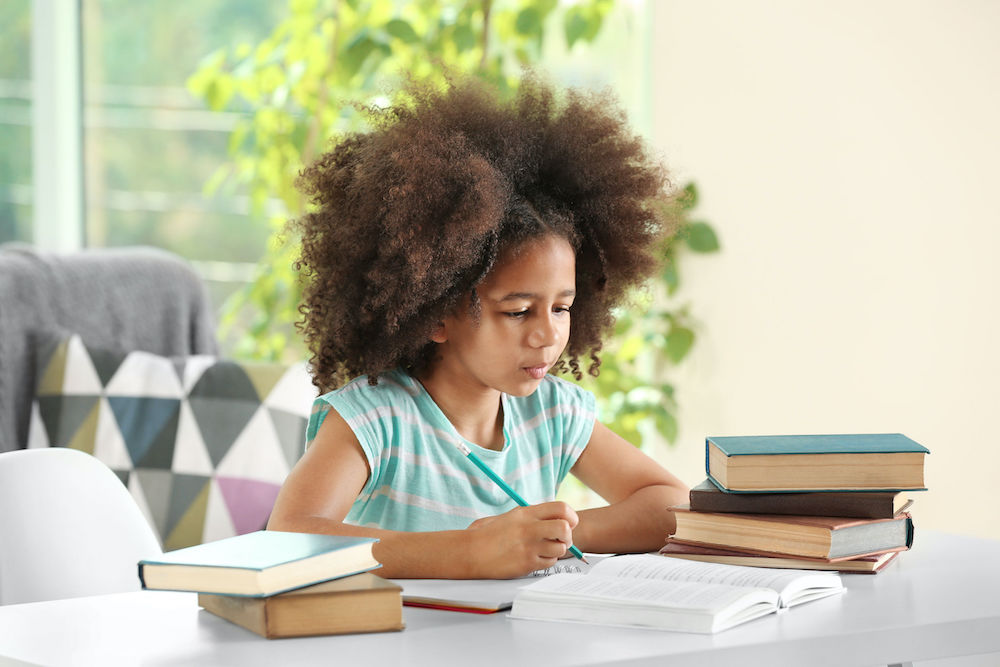 Barely a fortnight into the autumn term, dozens of schools across England have sent at least one entire cohort of children home for self-quarantine or have closed down completely after just one positive COVID-19 test, the Telegraph has found.

More than 30 schools in England have taken this step in the early days of the new academic year.

The Telegraph reports that 21 of the affected schools have told one or more whole year groups to self-quarantine at home, while an additional seven have fully closed their doors after a single positive COVID-19 test.

Eight other schools appear to have adopted a more measured approach after a positive test result, sending only a relatively small number of children or staff home and undertaking deep coronavirus-sanitising cleans.

Head teachers have been left “alarmed” at the growing disruption so early in the new academic year, according to Geoff Barton, the leader of the head teachers’ union ASCL.

He said: “The thing that surprises us that this is happening earlier than we expected. We thought we would have a few normal weeks of school. There is inevitably some alarm.”

He complained that schools feel “let down” by shortcomings in the government’s test and trace system.

For school heads, he explained, the most pressing problem was the time lag in obtaining a decision from local public health professionals.

“The system is under significant pressure,” he added.

School leaders across England are due to meet Education Secretary Gavin Williamson today (15th September) and intend to make it clear to him that delays in test results are hampering pupils in England from learning – an especially acute problem as they already have significant learning to catch up with due to the school closures in March.

A 25,000-word guidance document published by the Department for Education (DfE) on 28th August makes it clear that schools should send home any staff member or pupil who has been in “close contact” with any teacher or child who returned a positive COVID-19 test, advising them to self-quarantine there.

“Close contact” is defined in the DfE guidance as any face-to-face contact with a positive “testee” that occurred less than one metre apart, any contact lasting over 15 minutes within one to two metres from the affected person, or travelling in a car with the affected individual.

Schools are further instructed to ensure that their timetables, including breaks, are configured to allow pupils to remain in their year-group bubbles.

Pupils are to be instructed to mix only with other children who are inside their particular bubble.

However, the parent campaigning group Us For Them believes that much confusion exists over the guidelines.

The group’s co-founder Molly Kingsley said that some schools seem to be adopting a sensible approach and refusing to panic and send all children home if one of them simply seems to have a cold.

But, she observed, “there is a massive disparity in the interpretation of the rules,” adding that schools need to remain open unless they suffer a significant outbreak.

She continued: “It can’t be in the best interests of children who are not at risk from the virus to be sent home on a rolling basis. Healthy children who have already missed six months of education need to be in school.”