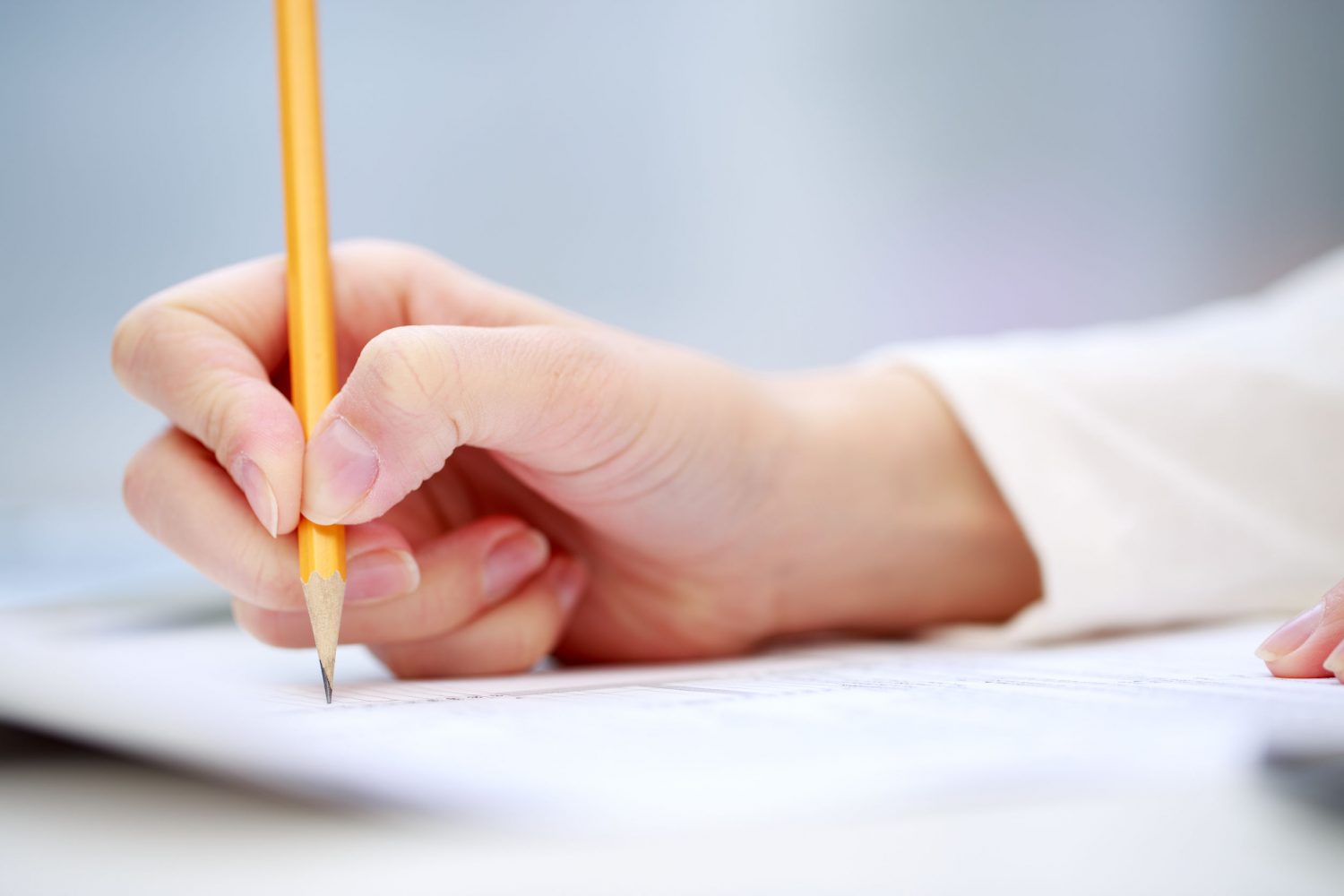 National 5 exams, Scotland’s equivalent of GCSEs in England and Wales, are set to be cancelled next year, to be replaced with a blend of coursework attainment and teacher-estimated grades.

The decision was announced yesterday (7th October) by the Scottish Education Secretary John Swinney, who said that proceeding with all exams in 2021 would be “too big a risk” in the context of the ongoing coronavirus pandemic.

Scottish Higher and Advanced Higher exams will, however, proceed as normal, though they will commence a fortnight later than usual on 13th May 2021.

The decision was taken amid sharply rising COVID-19 infection rates, which have prompted the SNP government to impose harsh new social distancing restrictions north of the border.

It is unclear whether the apparent rise is an artefact of hugely increased testing, however, though the SNP government made no mention of this factor.

For the time being, schools in Scotland will remain open, but Swinney warned that further disruption to education in the future was probable, so an “alternative approach” was now a necessity.

Opposition parties are divided about the decision, with the Greens advocating the cancellation of all exams next year and the Scottish Conservative MSP Jamie Greene insisting that the full menu of exams “could and should” proceed.

He accused Swinney of having “thrown in the towel”, possibly a suggestion that he was capitulating to pressure from teaching unions and/or from factions in the Scottish government pushing for more draconian COVID-19 containment restrictions.

Swinney responded to Scottish Green demands for the cancellation of all exams next year by explaining that Highers and Advanced Highers carried “significant weight” because of their importance for university admissions and should therefore proceed if at all possible.

He did, however, add a caveat by explaining that contingencies were in place in the event of it becoming necessary to call them off.

The Educational Institute of Scotland (EIS), the largest teaching union north of the border, said that Swinney’s announcement was overdue.

There’s much learning needed to be done, the union added, over this summer’s results fiasco.

Swinney found himself forced into a humiliating about-turn this year, ditching the Scottish exam regulator’s moderated grades and reinstating over 100,000 teacher-assessed results instead after a furious public rebellion over outcomes when thousands of students received much lower-than-predicted grades.

Eileen Prior, executive director of parents’ group Connect, said that switching to centre-assessed grades for National 5s would not be “an easy option”.

She added: “It will require SQA, Education Scotland and local authorities to work together with schools in the interests of pupils to make sure there is clarity and consistency in the process. Without that coordinated support, this approach will not deliver for schools, pupils or their families.”

An announcement from England’s Education Secretary Gavin Williamson is due shortly.

He is expected to confirm that GCSE and A-level exams are set to take place in 2021, a position adamantly held by both the Department for Education and the English exams regulator Ofqual.

Williamson is also expected to announce that England’s exams will be deferred for three weeks.