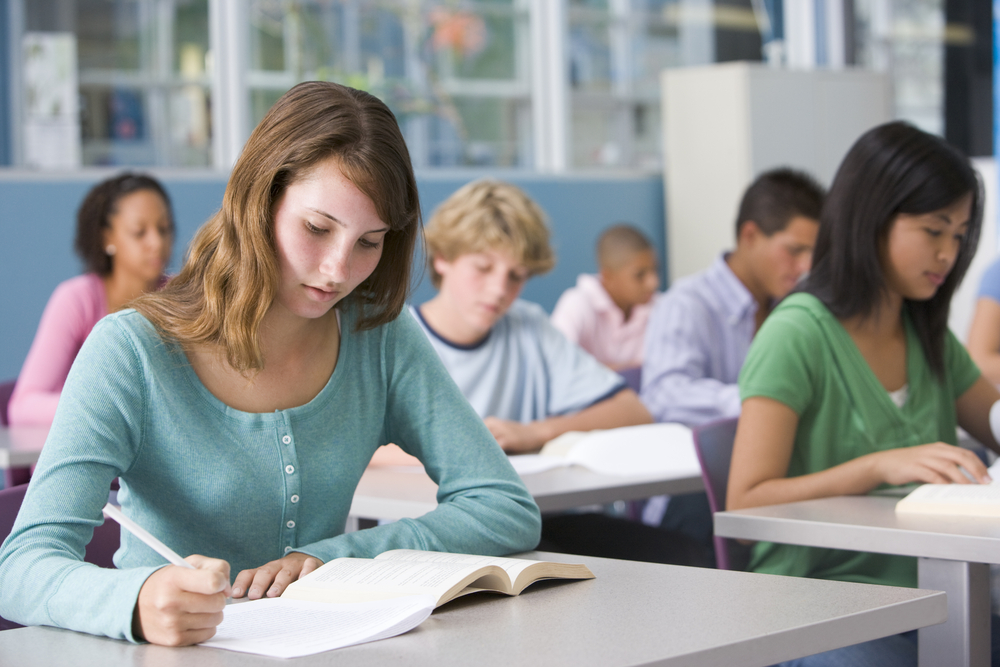 A group of centrist Conservative MPs have called for a “radical” overhaul of England’s school exam system.

In a new document, the One Nation group of moderate Conservative MPs make the case for using the coronavirus crisis to open up fresh thinking about the exam system.

They advocate ditching GCSE exams entirely, deferring the beginning of formal education and extending the length of the school day.

The MPs point out that the English system is peculiar in requiring teenagers to undergo two sets of high-stakes (and highly stressful) exams within just three years, which they suggest is partially responsible for rising levels of stress and unhappiness among this age group.

One of the paper’s authors, Flick Drummond MP (who represents the Meon Valley constituency), said that the coronavirus pandemic had opened an opportunity to review the current education system and explore how it might be done differently “and do something radical”.

Believing that making youngsters sit GCSEs at the age of 16 no longer made sense, she asked: “Now that children stay at school until the age of 18, why on earth should they take these exams at 16?”

The paper makes the case that pupils are forced to omit a large amount of valuable learning because they are required to prepare for GCSE exams, which necessitates much time being deployed on mock exams and revision.

She is especially concerned about the effects of exams on young people’s mental health, referring to a study commissioned by the Children’s Society this summer that placed England a dismal 36th out of 45 European and North American countries when it came to children’s wellbeing.

This would begin at age 15, granting children more time to decide upon the subjects they would prefer to study in more depth at sixth form via A-levels or vocational qualifications such as apprenticeships and T-levels.

They would therefore have more time to consider prospective careers in a structured fashion.

The paper comes at a time when the GCSE system has also been challenged by a reforming coalition of state and independent school heads, who have launched a new group called ‘Rethinking Assessments’ to press for alternatives.

The One Nation group has the support of approximately 100 Conservative MPs, representing over a third of the parliamentary party.

Drummond is hopeful that her new paper will be taken seriously by her colleagues in government, who may seize the opportunity presented by the COVID-19 crisis to examine other countries’ policies and question whether England’s system is working for the country and for young people.

The paper also recommends reforms to the school timetable to align it better with contemporary life.

This would involve alterations to the distribution of school holidays and extending the school day to 5pm to permit children to take part in more extracurricular activities or receive beneficial extra support.

Drummond explained: “It could mean that disadvantaged children could get more of the same enrichment opportunities as those from better-off homes. Often now schools finish at 3pm or 3.30pm and then what can they do?”