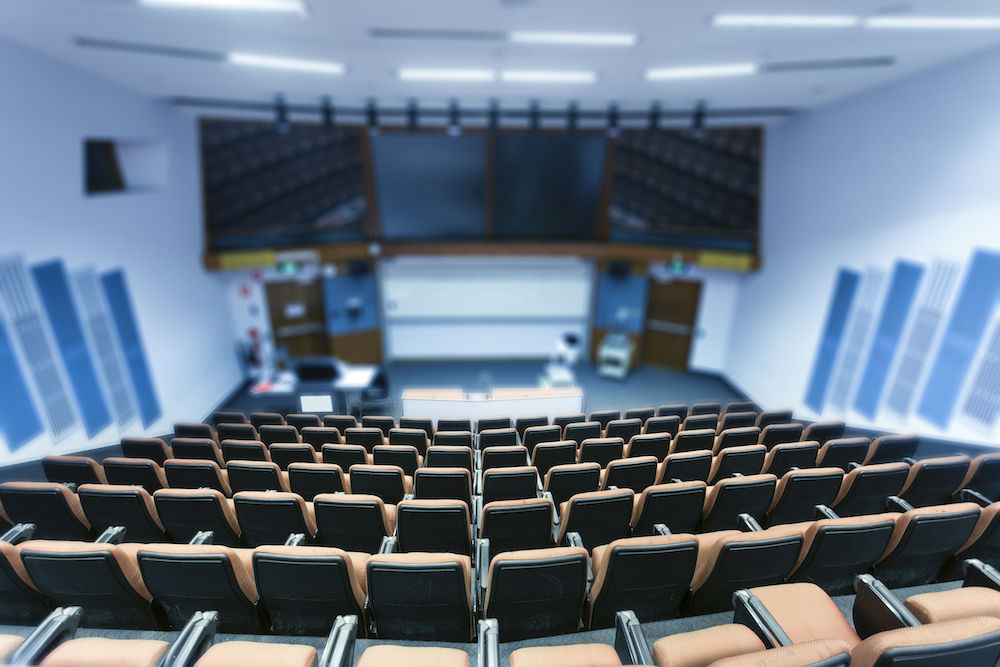 Leaders of 30 student unions have issued a strongly worded letter to the Health Secretary Matt Hancock, urging him to stop blaming students’ “reckless behaviour” for the national increase in COVID-19 cases.

Calling for the accusation to be retracted, the 30 student union presidents stated: “You must realise that young people are more likely to be living in houses of multiple occupancy, to be working in the service jobs required to keep [the hospitality] industries open, and to use public transport due to the prohibitive costs of running a car.

“You cannot blame young people for living the lives you, Minister, have instructed them to lead.”

Levelling the charge against ministers that they had treated universities as an “afterthought” in their coronavirus preparations, student leaders expressed disappointment in the official guidance.

The guidance should have been “faster and clearer”, the presidents stated, and has now left student unions and universities bearing the responsibility for incidents of COVID-19 on campus.

University vice-chancellors, however, have taken a harder line, not only by pleading with students to “act responsibly” but also by issuing warnings of expulsion if campus guidelines are breached.

Their stance appears to have toughened after reports of numerous freshers’ week parties on campuses across the country came to light.

At the University of St Andrews, for example, four students were found to have tested positive following a freshers’ week celebration at a hall of residence, breaking the national ‘rule of six’ guideline.

Over 40 people were subsequently forced to self-isolate.

St Andrews’ Principal Sally Mapstone said that each of the new cases was traceable back to the party, which breached the rule that no more than six people from two households are permitted to meet socially.

She admonished the students not only for breaking the law as well as the university’s own guidelines for COVID-secure socialisation, but also for risking consequences for others.

The University of Manchester says that it is now “actively considering” imposing curfews at halls of residence.

A spokesperson for the university warned that if students continued to flout the rules, “they will face disciplinary action…which could lead to expulsion”.

The government’s Scientific Advisory Group for Emergencies has warned of a “critical risk” that university students will drive a national spike in coronavirus cases upon returning home at the close of the term.

They singled out halls of residence as especially high-risk sites for transmission.

However, a group of leading scientists have warned the government to “step back” and “fundamentally reconsider” its draconian responses to the pandemic.

32 medics and academics called for targeted measures focusing on the most vulnerable, as the evidence overwhelmingly shows that death rates vary hugely depending on age (the more elderly, the greater the risk) and underlying serious medical conditions.

The authors warned that blanket measures to prevent transmission rates until a vaccine is developed are causing “significant harm across all age groups”.

They said that the evidence shows that the risk of death or even symptoms is low, with 89% of fatalities occurring in the 65+ age group and 95% of those having serious pre-existing medical conditions.