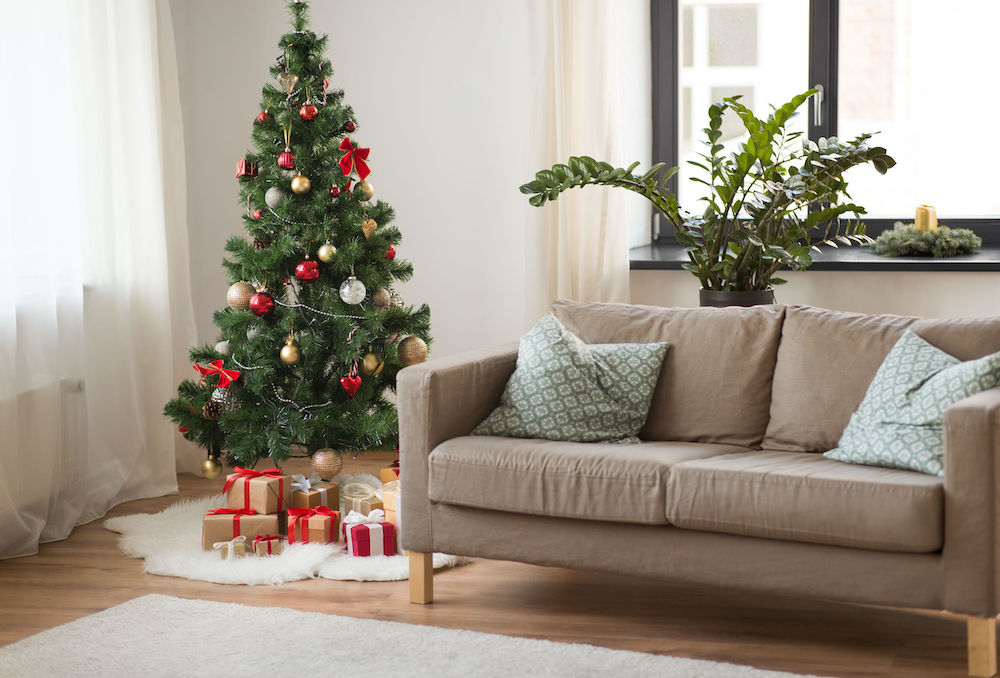 The Health Secretary Matt Hancock is not excluding the prospect of preventing university students from coming home for Christmas in order to contain COVID-19 transmission.

When questioned on BBC Radio 4 about whether students would be required to remain in their university towns over Christmas, Hancock replied that he had “learned not to rule things out”.

Ironically, ministers had earlier responded to calls from the University and College Union for students to be exclusively taught at home via online distance learning until Christmas by insisting that some level of in-person learning was crucial to their mental health.

This concern for their wellbeing appears to be less of a priority in current ministerial considerations about the Christmas period.

There have been a number of on-campus coronavirus outbreaks across the UK since universities reopened for the start of the academic year.

Universities in Dundee, Glasgow and Liverpool have required students to self-quarantine in residential groups.

Hancock quickly qualified his hint that a ban on returning home for Christmas was on the table by stating that he didn’t wish to proceed with such a plan and hoped that it wouldn’t prove necessary.

Repeating the government’s position that suppression of the virus was the paramount goal, he emphasised that shielding people in schools and universities was as vital as safeguarding the economy.

He added: “In terms of universities, we are working very closely with them to try to make sure the students are safe, but that they can also get their education.

“I’ve learned not to rule things out and one of the challenges that we have is how to make sure people are as safe as possible.”

Government scientists have recently expressed fears that larger-scale viral outbreaks may arise in the broader community after “spilling over from HE institutions” as this term nears its conclusion.

This in turn has led ministers to consider the option of requiring students to stay on campus rather than returning home for the Christmas holiday.

Downing Street has echoed Hancock’s refusal to rule out a home ban for Christmas.

A spokesperson for the Prime Minister stated: “What is important in the event there is a specific outbreak on a campus is that steps are taken to ensure that the virus is not spread more widely.”

However, a leading epidemiologist has warned that the recent televised broadcast from the UK’s chief scientists Chris Whitty and Sir Patrick Vallance, in which they projected an alarming surge in daily cases to 50,000 in under a month, is quite simply wrong.

Sunetra Gupta, an internationally acclaimed professor of theoretical physics at the University of Oxford, insists that it remains impossible to predict such a path for the virus.

Referring to the graph depicting the mathematically modelled upsurge used by Whitty and Vallance, she told the Telegraph: “I think it is wrong. I was quite surprised that such a graph would be presented to the public. It was qualified even by them as being not even a prediction, so it’s very hard to understand the logic of that. Why would you present something that’s not even a prediction?”

Meanwhile, James Naismith, professor of structural biology at Oxford University, acknowledged an upward trend in cases but warned that the sudden jump was more likely a reflection of increased testing rather than accelerating real-world spread.