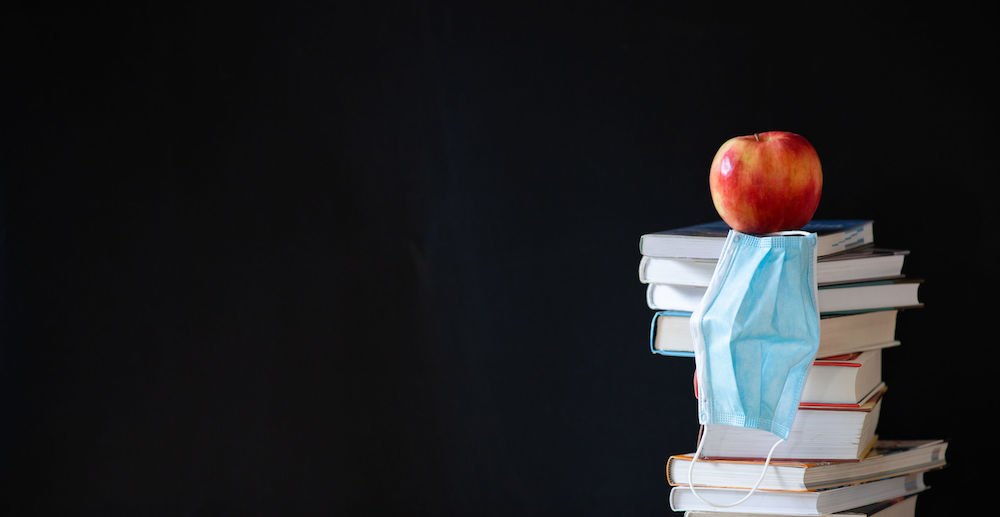 Most teachers believe that their students’ performances in 2021’s exams will be lowered due to the sheer scale of untaught lessons caused by the school closures this year, a new survey has revealed.

Two-thirds (66%) of teachers based in deprived areas (which have the highest number of pupils receiving free school meals) and more than half (53%) of teachers in general think that the government’s COVID-19 containment measures through school closures have left pupils significantly behind schedule to achieve the results they are capable of.

Education Secretary Gavin Williamson has recently floated the possibility that 2021’s A-level and GCSE exams may be deferred to permit teachers further time to complete the course components outstanding from the lockdown.

The government is also engaged in consultations to determine the optimal means of preventing another exams debacle next year.

40% of teacher-assessed results were demoted by the exam regulator’s statistical moderation algorithm this year.

Despite good intentions – the attempt to ensure fairness and prevent overgenerous teacher grading – the moderation process resulted in tens of thousands of dismayed students, many of whom were left unable to progress to the next stage of their education with the grades they received.

The new survey was commissioned by the Publishers Association, the trade body for book, journal and electronic publishers in Britain.

In addition to the main findings, the poll also reveals that 7% of teachers working in England’s disadvantaged schools were confident that in the event of another lockdown or school outbreak, their pupils would be able to access all the resources they required at home.

Commenting on the findings, Geoff Barton, leader of the head teachers’ union the ASCL, expressed his membership’s primary concern about the probability of more “significant and ongoing” interruptions to normal learning caused by the coronavirus in the coming months.

This, he said it, “has the potential to cause serious disadvantage to some students who are taking GCSEs and A-levels in 2021”.

Pupils required to self-quarantine or forced into lockdown mode, he added, will vary in their ability to learn properly in the home setting and will be exposed to factors they would not encounter at school, such as not having access to online learning resources.

Different home environments, he observed, vary in how conducive they are to learning.

He continued: “Young people from disadvantaged backgrounds are likely to be the most adversely affected.”

Stephen Lotinga, the CEO of the Publishers Association, warned that pupils from deprived backgrounds were especially at risk of failing to achieve the exam results they are capable of, which would in turn harm their future prospects unless action was taken now to avert this.

He added: “The government must urgently provide schools with additional funding to ensure that young people have access to the digital learning platforms and textbooks needed.”

Meanwhile, Dr Mary Bousted, leader of the largest teaching union in the UK, the NEU, emphasised that next year’s exams were at risk of becoming “a measure of the disruption caused by Covid rather than what pupils are capable of”.

Echoing Lotinga’s sentiments, she urged the government to engage in “radical thinking” to remedy the predicament.

A spokesperson for the Department for Education confirmed that a “short delay” to 2021’s exams was being considered, and underlined the £1bn “Covid catch-up” fund granted to schools.