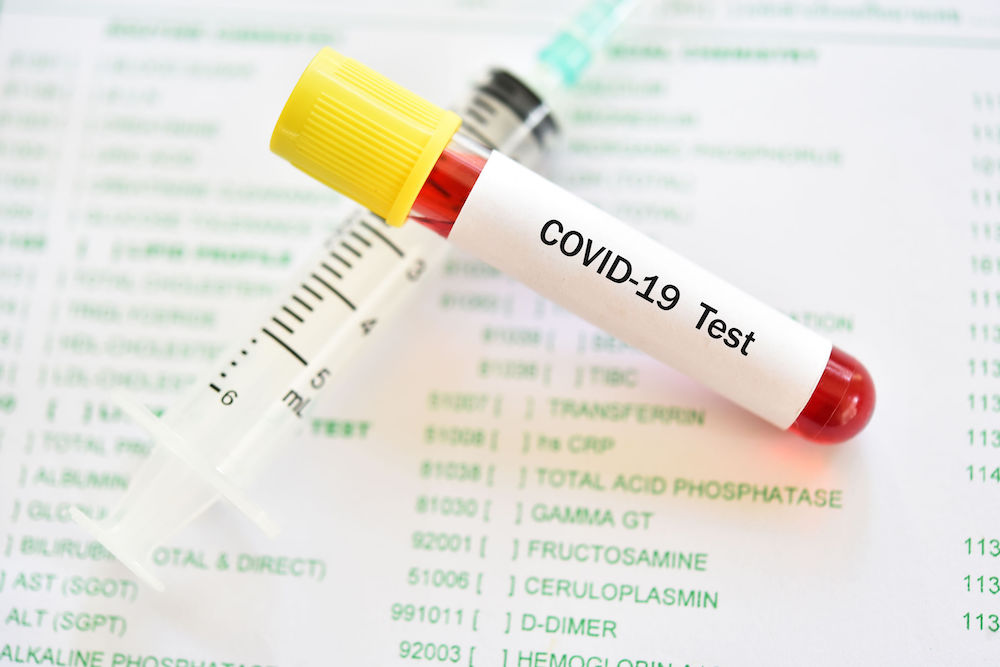 The government has been forced to yield to demands for teachers to be prioritised for coronavirus tests.

The decision to proceed with a national prioritisation scheme was made after mounting complaints that demand for tests was outstripping the supply for critical staff, with teaching unions warning that schools may be forced to close their doors again due to teacher absences caused by testing delays.

Teachers will now be included with NHS professionals and care home personnel as the only keyworkers granted priority access to COVID-19 tests after ministers agreed that test rationing was necessary.

Health Secretary Matt Hancock announced that the top priority for tests will be people with confirmed clinical needs.

Next in line will be NHS and care home staff, but teachers were also included in the high-priority bracket.

The aim is to ensure that the government’s plans to maintain fully open schools are not jeopardised.

Hancock insisted that testing capacity had reached a record peak at 253,521 but had been accompanied by a corresponding increase in demand.

He continued: “We need to prioritise the tests on those who need the most to save lives, protect the most vulnerable and make sure our health and care services and our schools can operate safely”.

The testing shortfalls have complicated the assessment of daily COVID-19 rates and raised questions about the accuracy of statistics.

One official noted that four-fifths of all people infected are unaware of their status as they develop no symptoms, and will therefore be disinclined to submit to a test.

As a result, they will not be included in the data.

Ministers and their advisers are increasingly turning to these data sources due to the limitations of testing data.

The problems in tracking the virus’s true spread have prompted the launch of a new contact tracing/surveillance app, which becomes available through the NHS from Thursday 24th September.

It will notify people if found to have been close to individuals with positive COVID-19 test results.

The Department for Health and Social Care says that the app has the ability to pinpoint the distance and time its users have spent near any other individual.

They will then be alerted if that individual subsequently receives a COVID-19-positive result on a test.

Presently, the app will not be compulsory.

However, a group of leading medical scientists and academics have written an open letter to the government urging ministers to “fundamentally reconsider” their blanket efforts to suppress the pandemic and instead focus resources on protecting the most vulnerable, who are a small minority of the general population.

The signatories warn that the evidence demonstrates that mortality is confined to a small number of people who are over 65 and are already ill with one or more accompanying serious medical conditions.