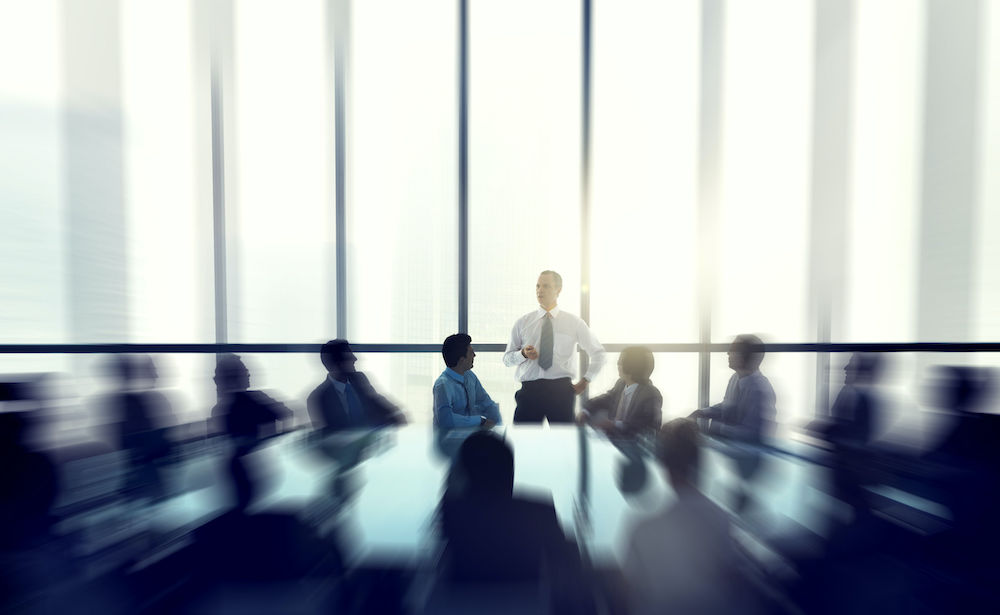 The head civil servant in the Department for Education (DfE), Jonathan Slater, has been sacked in the ongoing fallout from this year’s exam results chaos.

The decision to sack Slater, who was appointed permanent secretary at the DfE in 2016, has already prompted furious condemnations from unions and the Labour Party.

Slater was due to continue until next year but will now vacate his position this September.

His forced departure comes directly after that of Ofqual’s chief executive Sally Collier, who resigned this Tuesday.

However, Collier isn’t the only senior official who has been required to fall on the proverbial sword in recent months.

Civil service unions have already declared their outrage over Education Secretary Gavin Williamson’s efforts to point the finger of blame at officials when he announced the exams U-turn.

They have done so again with this latest sacking, with Dave Penman, the general secretary of the senior civil servants’ union the FDA, accusing the government of “scapegoating” his members to dodge their own responsibility for the fiasco.

Commenting on Slater’s firing, he told BBC News: “If it wasn’t clear before, then it certainly is now – this administration will throw civil service leaders under bus without a moment’s hesitation to shield ministers from any kind of accountability.”

Trust between ministers and civil servants, he added, had now reached “an all-time low”.

Meanwhile, the joint general secretary of the National Education Union, Mary Bousted, told the Guardian that the sacking amounted to “a scorched-earth policy for civil servants”.

She added that the ministers who ought to be submitting their resignations because of the consequences of their own political decisions “have just refused to take responsibility and are laying into these civil servants, the unfortunate fall guys and galls for ministerial incompetence”.

Labour’s shadow education secretary Kate Green spoke of the “dismay” of parents over the “complete chaos” of the government in a matter of mere days before millions of children are expected to go back to their schools.

She added: “Leadership requires a sense of responsibility and a willingness to be held accountable, qualities this prime minister and his ministers utterly lack.”

Speaking to Times Radio, Sir Bob Kerslake, former chief of the Home Civil Service, described the sacking of Slater as “a disgrace” and said that the top civil servants were “carrying the can for the failure of ministers”.

Analysing the controversial development, the BBC’s political correspondent Iain Watson said that a pattern was beginning to emerge, starting well before the results shambles that is currently claiming official scalps.

In February, the Home Office’s chief civil servant Sir Philip Rutnam was forced out of his position, whereupon he took the government to court following what he described as a “vicious and orchestrated campaign” against him.

He was followed by Sedwill and subsequently the head of the Foreign Office, who left earlier than expected.

During a speech in June, Cabinet Office Minister Michael Gove spoke of reforming the civil service, but according to Watson, senior civil servants now fear that this means they face being “sacrificed for short-term news management, rather than as the result of any strategic master plan”.