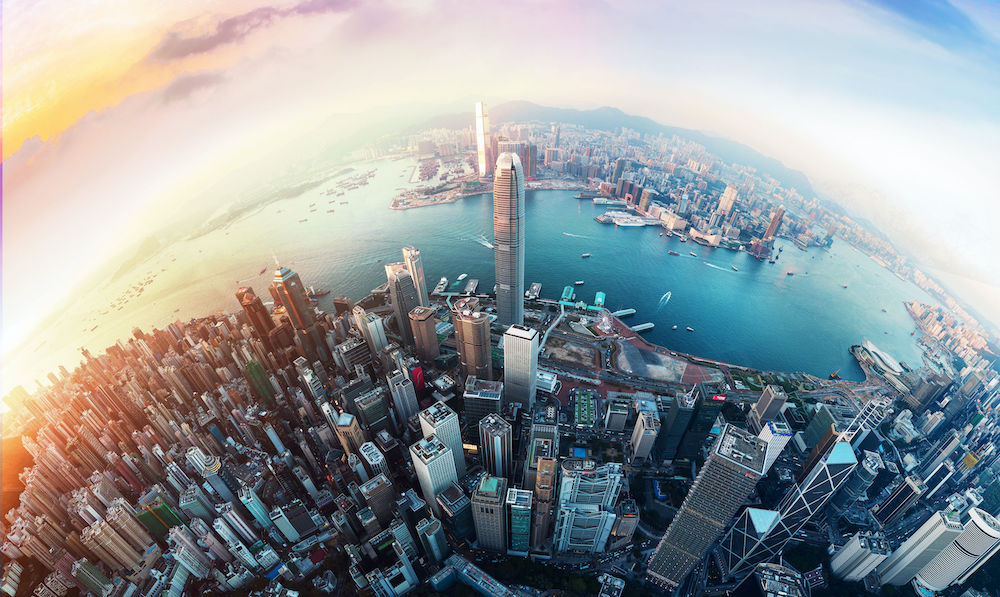 The University of Oxford has emerged as the top university in the world in the latest Times Higher Education (THE) global rankings list – but other UK universities have continued on a downward trajectory, slipping further down the table.

The University of Cambridge tumbled from third to sixth, while Imperial College London dropped out of the top 10 altogether, falling to 11th place.

Experts at THE expressed concerns that the global COVID-19 crisis constituted a “perfect storm” for British higher education establishments.

Combined with the prospect of a hard Brexit, they fear that Britain is at risk of losing its stature as a “higher education superpower”.

Oxford University has claimed the top spot for the fifth consecutive year, beating the US’s Stanford University, which was this year’s runner-up.

The lion’s share of the top 10 rankings went to US universities, which claimed a record-breaking eight slots.

Britain took 29 of the global list’s top 200 places, a marginal improvement on the 28 it secured last year.

However, over half of them (15) slipped back by at least one position over the last year.

THE’s chief knowledge officer Phil Baty said that British universities had been in steady decline in the rankings over the previous five years.

Before the full impact of the pandemic and Brexit have even entered THE’s data, he continued, Britain has now reached an “all time low”, with just two of its higher education institutions ranked in the international top 10.

He added: “These gathering forces could create the perfect storm for British universities. Coronavirus delivers the joint challenges of attracting international students, whose fees many universities are reliant on, and global academic talent, vital to having world-leading teaching and research.

He went on to observe that the UK government’s response to the COVID-19 crisis may also damage the attractiveness of our universities, which could become increasingly vulnerable if Brexit adds additional “economic pain” to that wrought by the pandemic.

Continually rising funding challenges, he said, are reaching the point where they are less and less likely to be met by the public purse.

Oxford University’s vice-chancellor, Professor Louise Richardson, expressed her colleagues’ delight in consolidating the prestigious seat of learning’s place at the top of the THE World University Rankings again this year.

The global stature of UK higher education, she said, testified to both generations of investment in education and to the university’s “extraordinarily talented staff and students”.

She added: “The Covid-19 pandemic, which has posed such a threat to higher education around the world, has also demonstrated the critical role universities play in addressing global challenges.”