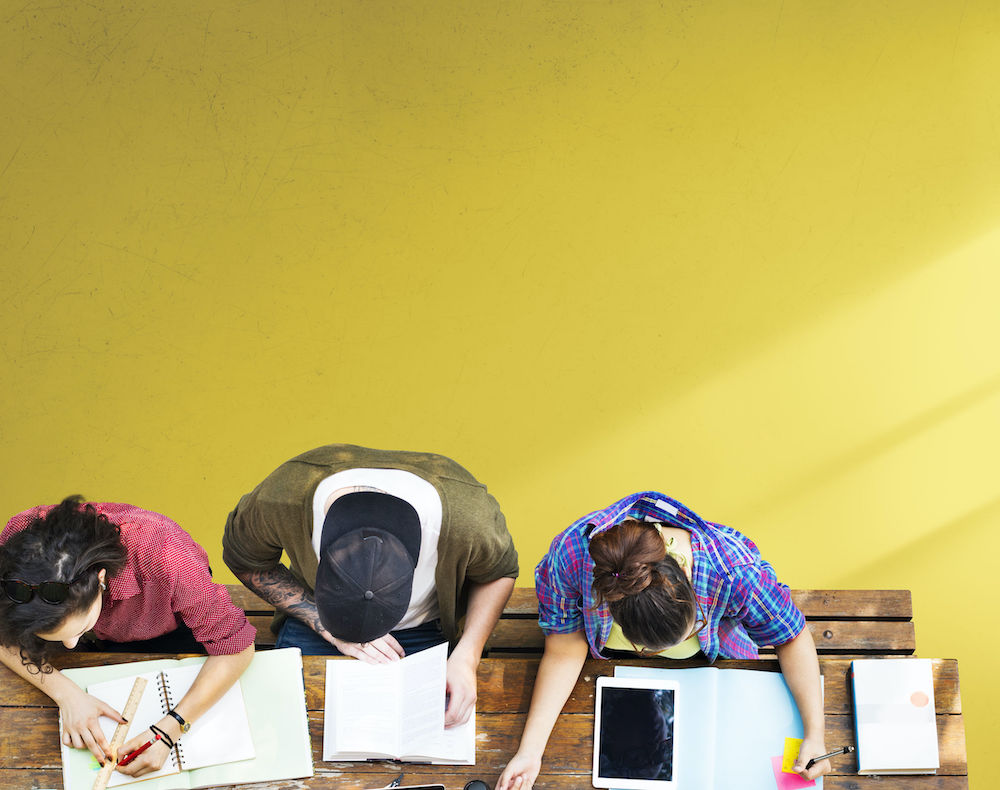 Union leader who criticised excessive university salaries made over £500,000 in 2019

A former union leader who lambasted the “out of touch” salaries of university vice-chancellors appears to have joined their ranks by earning more than £500,000, new figures from the TaxPayers’ Alliance reveal.

The revelations are likely to be intensely embarrassing given Hunt’s trenchant public criticism of what she considered excessive remuneration for university leaders.

A vehement denouncer of what she publicly decried as the immoderate salaries of vice-chancellors, Hunt endorsed a series of lecturer strikes across England in support of the union’s dispute with employers over pension contributions.

She was harshly critical in 2019 of a “golden goodbye” amounting to £429,000 to the departing vice-chancellor of Bath Spa University, which was given in addition to a salary of £250,000.

The incident prompted Hunt to declare that “many vice-chancellors and senior staff look like they are living on a different planet”.

Hunt took up her role as general secretary of the UCU at its inception in 2007 but stepped down last year due to unspecified health problems.

The UCU has declined to comment on the TaxPayers’ Alliance’s findings.

However, the TaxPayers’ Alliance’s director of research, Duncan Simpson, described union leaders in receipt of such huge salaries as “hypocritical”.

He believes that, instead, they ought to be “making the same sacrifices as everyone else by cutting back these whacking great wages and contributing to the national effort against Covid-19”.

The TaxPayers’ Alliance’s salary analysis reveals that the top 29 public sector union leaders earned an average salary of £153,395 in 2019.

Six of the most senior union officials in this sector earned £1,296,869 between them.

The head of the National Association of Head Teachers, Paul Whiteman, was the second highest paid on the list, with an annual income of £211,286, while Geoff Barton, leader of the Association of School and College Leaders, earned £174,206 in 2019, which is nearly seven times the starting salary of a new teacher.

Simpson did not mince his words over the TaxPayers’ Alliance’s analysis of education union leaders’ incomes.

He said: “In resisting the return to the classroom, during what is a testing time for parents, the teaching union barons are costing the country dear.

“Taxpayers have had enough lectures from loaded union leaders, claiming to represent the workers earning a fraction of their bumper pay packets.”

The TaxPayers’ Alliance’s report comes at a potentially toe-curling moment for trade union leaders, as the TUC’s annual conference is scheduled to take place this week.

TUC general secretary Frances O’Grady, who emerged as the sixth highest paid union head in the TaxPayers’ Alliance’s list, taking home £166,462 in 2019, is expected to call on ministers not to curtail support for jobs in her address to the conference, urging them to spare Britons the “misery” of mass unemployment.

Warning of the impending end of the furlough scheme – due in 45 days from this Thursday – she said: “If the Government doesn’t act we face a tsunami of job losses.”