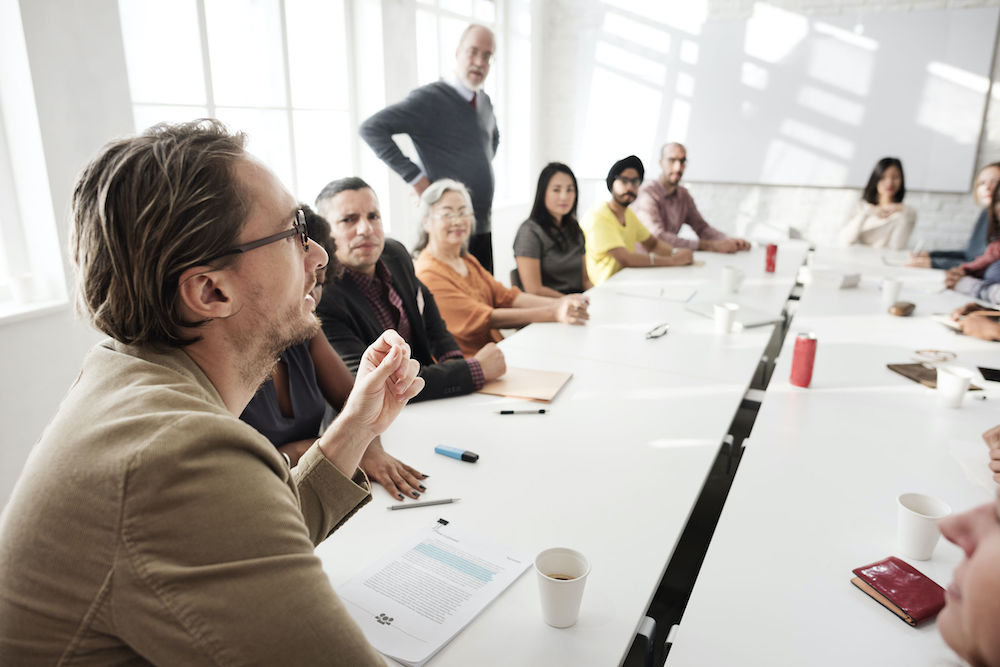 The National Education Union (NEU), has raised the prospect of a teachers’ strike over coronavirus safety measures as falling COVID-19 transmission rates have forced it to alter its tactics.

Before the summer break, the NEU had advised teachers that they could decline to return to work under provisions in Section 44 of the Employment Rights Act of 1996.

The Employment Rights Act protects workers from dismissal or reprisal if they reasonably believe that they would face “serious and imminent” danger upon entering the workplace.

However, since then, infection rates have declined and, according to the union’s joint leader Kevin Courtney, “public consciousness” had also moved accordingly, with parents now broadly in agreement with the government’s decision to reopen schools.

As a consequence, Courtney said, it would be “foolish” to appear opposed to school reopenings, so the union would need to “change tack” by threatening a ballot of its membership over concerns about the adequacy of safety measures.

Explaining that the union had altered course from its earlier reliance on the ERA to allow teachers to remain at home as recently as June, Phillips acknowledged that this defence had been rendered much more difficult due to the falling COVID-19 infection rate, and could no longer be relied upon.

During an online meeting with the union’s workplace representatives, Phillips said: “Things will have to be dealt with on a case by case basis.”

Phillips advised the representatives to discuss with their respective branches and regional offices whether it was safe to rely on the Section 44 defence, even in cases involving union members who are regarded as clinically extremely vulnerable, vulnerable or high risk.

He added: “The alternative is for us to collectivise and in certain circumstances it may be more powerful for us to say that we are going to ballot members over possible industrial action.”

Phillips’ advice was issued during the online meeting on 27th August, and the discussion was then published on the union’s public YouTube channel.

Courtney told the meeting that the balance of risk had now changed, and this was reflected in a shift in public consciousness.

Conceding that continuing to advocate opposition to school reopenings would be a “foolish position” to adopt as it would be unsuccessful, he said that it would make the union look weaker and provoke opposition from the membership.

He said: “Instead in these circumstances we have to be seen – all of us in the union – as the people who are in favour of education, in favour of schools opening and remaining open, and also demanding that the Government takes every step to keep the R value down, to allow schools to open.”

Meanwhile, school leaders are raising concerns about insufficiencies with the national Test and Trace system, which they fear will place schools at “serious risk”.

The leader of the National Association of Head Teachers, Paul Whiteman, warned that the system appeared to be “falling over” after government assurances that it would work, thereby placing a “successful and sustainable” reopening of schools in jeopardy.

Given the immense safety efforts that schools had made, he said, the Test and Trace problems were “unacceptable”.