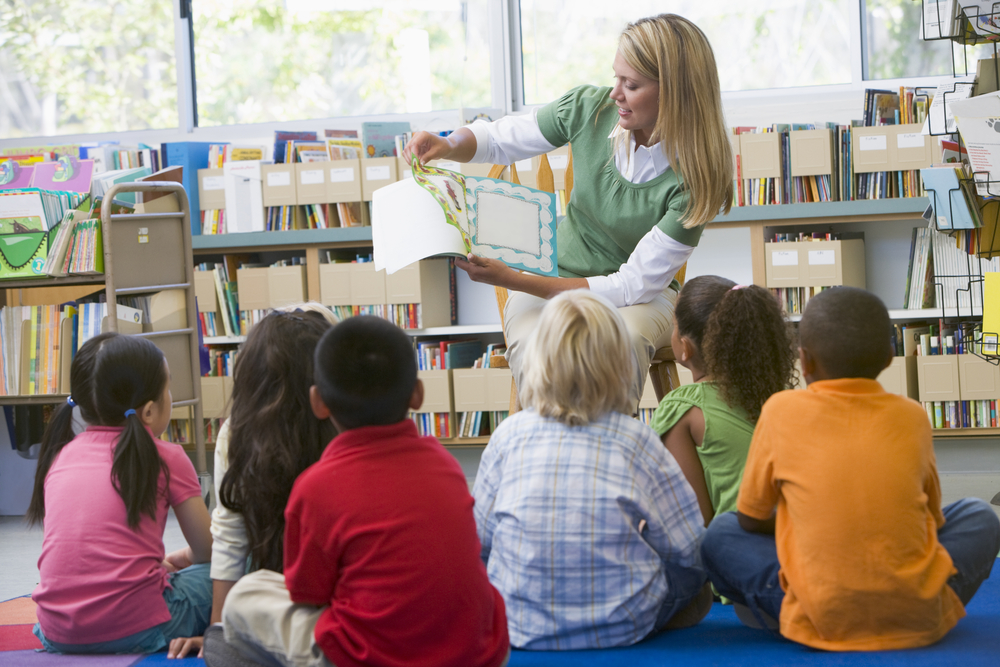 Efforts by the Education Secretary Gavin Williamson to emphasise the requirement for teachers to remain politically impartial in the classroom have met with furious reactions from teaching unions.

During an interview with his former politics teacher at the virtual Conservative Party Conference, Williamson underlined the necessity for complying with new guidance from the Department for Education.

This requires schools to refrain, “under any circumstances”, from using resources supplied by organisations uncritically promoting overtly ideologically biased content, such as anti-capitalism.

Usage, the guidance says, may imply endorsement of or support for the organisations promoting them.

The ban encompasses all resources promoting an “extreme political stance”, including opposition to freedom of speech, the use of racist (including anti-Semitic) language, the endorsement of illegal activities, and omitting condemnation of such activities, whatever the cause.

Emphasising the “incredibly important principle” of impartiality, he added: “It’s not just a matter of opinion, it’s also a matter of law. It’s important we give pupils the context in order for them to be able to learn and form their own opinions. They should not be influenced in an improper way.”

Geoff Barton, leader of the head teachers’ union ASCL, immediately denounced Williamson’s remarks as “appealing to the party faithful” instead of concentrating on the pressing issues of safely maintaining open schools while COVID-19 infection rates were on the increase, and making clear plans for 2021’s GCSE and A-level examinations.

He did, however, say that teachers understood the need for political neutrality and didn’t require “a reminder from the education secretary”, which he dismissed as “playing to the gallery”.

In similar vein, the joint leader of the National Education Union, Mary Bousted, described the new guidance as a “dog whistle” that the Education Secretary was using to appease the right wing of his party.

Like Barton, she appeared to conflate impartiality with right-wing political bias.

Last week, however, former cabinet minister Esther McVey was heavily critical of teachers who were alienating already estranged working-class boys from school by being openly opposed to political views with which they (the teachers) disagreed.

These included support for Brexit, which many of the parents of these boys supported.

She was adamant that school education should not involve indoctrination of the young by presenting contentious issues in an unbalanced or partisan way.

Meanwhile, an education expert, Calvin Robinson, a teacher, school governor and former assistant principal who is himself a member of the BAME community, warned that teachers were routinely using online lesson material from the Tes journal for Black History Month that was 90% based on concepts from controversial critical race theory (CRT).

Writing in the Telegraph, he warned that CRT was not based on empirical research but involved the promotion of ill-defined and manifestly politically loaded concepts such as ‘white fragility’ and ‘white privilege’, with teachers instructing pupils (and on occasion their parents) to become aware of their ‘unconscious bias’ or ‘implicit racism’.

Calling instead for a more empirically grounded and politically neutral approach to teaching Black History Month, Robinson said: “These terms, taken directly from CRT, are being taught as unchallenged facts. But they are not facts, they are ideas – and highly dubious ones at that.”