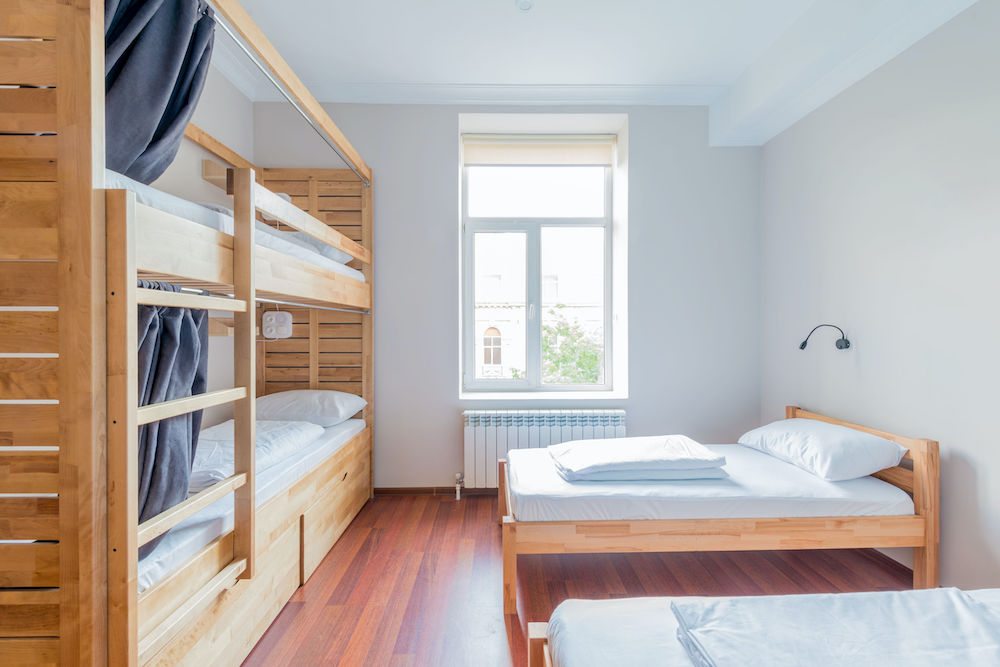 University students instructed to quarantine on campus, not at home

The government has advised university students not to return home in the event of a COVID-19 outbreak on campus in order to prevent further transmission of the virus across the country.

New guidance from the Department for Education, published on 9th September, effectively instructs students to remain on campus if cases of COVID-19 are accelerating in their university in order to limit the spread of infection.

This week, Prime Minister Boris Johnson pleaded with students to act responsibly in order to protect their families.

At a Downing Street press conference, he said: “My message to students is simple. Please, for the sake of your education, for your parents’ and your grandparents’ health, wash your hands, cover your face, make space, and don’t socially gather in groups of more than six now and when term starts.”

He emphasised that it was “critical” for students’ life prospects that universities reopen, and that while health dangers to them were currently minor, recent evidence was showing that university students were in the age bracket among whom infection rates were rising most rapidly.

The data referred to by Johnson comes from Public Health England, which indicates that cases of COVID-19 infection are climbing most steeply among 20-29-year-olds, reaching 41.6 per 100,000.

The advice to remain on campus should outbreaks occur was promptly condemned as “ridiculously irresponsible” by university lecturers, who called instead for teaching to be conducted online during the autumn term.

Jo Grady, the leader of the University and College Union, said that Johnson could not in good conscience urge students to come back to university while simultaneously knowing that outbreaks are probable, whereupon they would, under the guidance, be subject to lockdowns on campus, sometimes hundreds of miles from their homes.

Dr Grady added: “Students and their parents will be rightly worried about being locked down in an unfamiliar area, possibly over Christmas.”

Even so, mounting evidence is accumulating that the government’s lockdown-and-contain approach to the virus may have unwittingly unleashed another, more deleterious contagion: fear.

A recent study from Cambridge University has demonstrated that just one in 2.4 million school-aged children in Britain died from COVID-19 during the peak of the epidemic, while one in 50 people in their 90s died.

The researchers calculated that people aged 80 are 1,000 times more likely to die upon infection with the coronavirus than people aged 20.

The disproportionate impact of the virus on elderly people was described by the scientists as “staggering”, making COVID-19 unique among infectious diseases.

Experts increasingly appear to be of the view that the virus is a ‘disease of old age’, as people below the age of 55 are at minimal risk of fatality.

The study, published in the British Medical Journal, examined 49,607 COVID-19-related deaths in Britain during the 16 weeks when the epidemic was at its peak.

The death rate among young people and working-age adults, the research concludes, is exceptionally low, and is dwarfed by the damage caused by the lockdown measures.