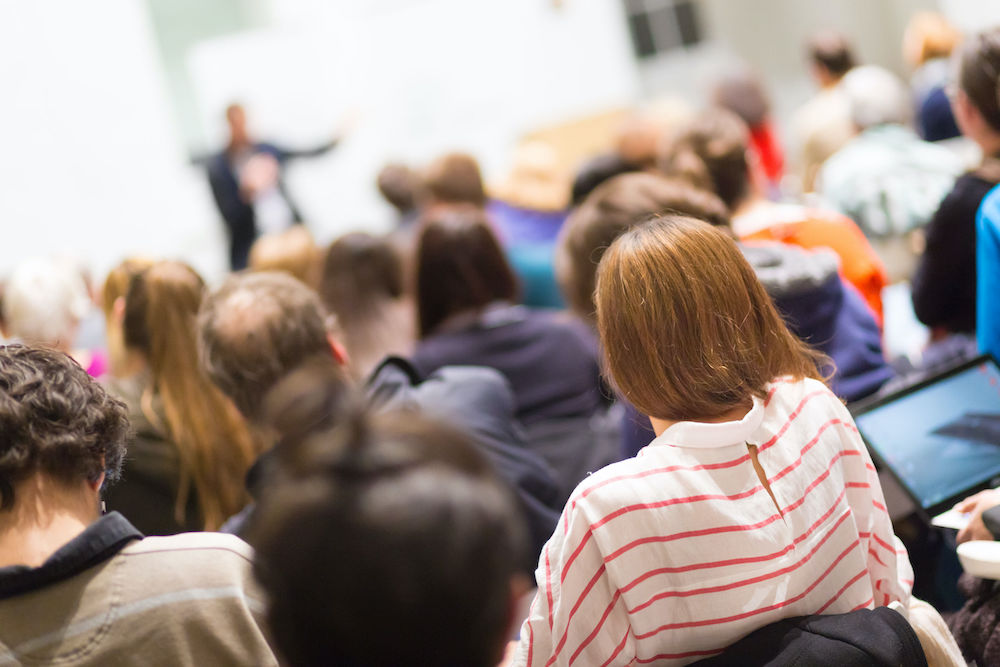 Scientific advisers to the British government have raised concerns that university students coming back home from campus for the summer holiday could unwittingly act as COVID-19 disseminators, spreading the virus across the country.

The experts, who are members of the Scientific Advisory Group for Emergencies (Sage), cautioned about the possibility of fresh outbreaks occurring on campus before the summer break.

This may result in students returning home acting as potential vectors for viral transmission, leading to a “spillover” of the coronavirus into the wider community.

In a newly published risk assessment document titled ‘Risks associated with the reopening of education settings in September’, the scientists stated:

“If there is an outbreak at a university (even if not widespread transmission), then students returning home could pose a risk for spread across the UK.

“This will be further exacerbated if people return infected but asymptomatic.”

University campuses, the authors warned, have the potential to function as “amplifiers” for the virus.

They invited the government to give further attention to the possible health risks posed by infected students returning home to various parts of the UK over the summer.

Upon returning home, the scientists said, students are more likely to be “integrated into the wider community”, thereby multiplying the number of possible infection routes.

Universities began a widespread pivot to online teaching earlier this year as the COVID-19 pandemic worsened, cancelling this summer’s exams.

Students who had already fallen ill on campus would, the scientists advised, pose another potential risk if they choose to return home to their families to recuperate in quarantine there.

Advisers within Sage’s Children’s Task & Finish Group stated that stringent measures to lower the risk and magnitude of outbreaks on campus would assist in restricting the transmission rates of the virus to the broader community.

They also sounded fears about insufficient capacity on public transport for September, when all children are required to return to school full-time.

The advisers stated: “Internal DfT (Department for Transport) modelling suggests that there is likely to only be capacity to accommodate a minority of children who use public transport to get to school in September, while maintaining social distancing.”

As a consequence, the advisers suggested that additional methods of transport or possibly staggered starts for the school day may be required.

The experts also raised issues about the government’s adoption of the term ‘bubbles’ to designate delimited groups of pupils and students.

This word, they advised, should be dropped when referring to children returning to school, where they will be allowed to mix with one another inside their groupings, as the same word is used to refer to household bubbles.

Using the same word for both risks confusion, the experts warned.

Pupils have already been returning to school since lockdown measures were gradually relaxed from the beginning of June.

Previously, schools had been open only to vulnerable pupils or to the children of key workers.