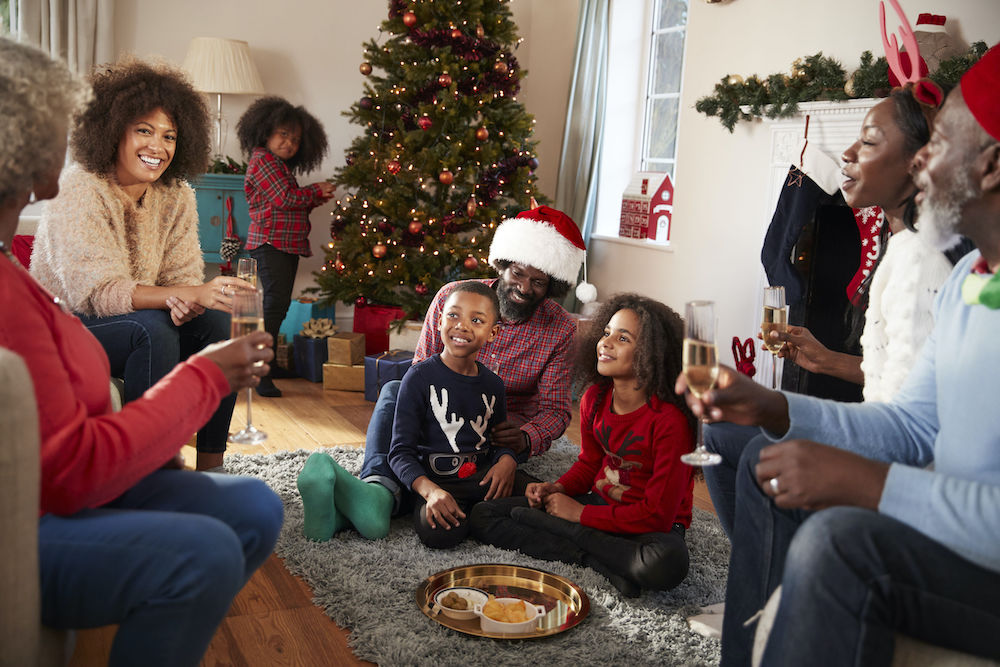 The Education Secretary Gavin Williamson has told the House of Commons that face-to-face teaching in some of England’s universities may be suspended before the end of term to allow any self-quarantining students time to return home safely for Christmas.

Williamson did not, however, endorse calls for a total switch to online teaching.

The most recent estimate puts the total number of universities recording small COVID-19 outbreaks at 52, a rise of 12 since Monday.

Elaborating, he said that the Department for Education (DfE) would be issuing guidance on how to ensure that students can return home for the festive break.

Williamson said that he and his officials were working closely with higher education establishments across England to ensure that all students are supported to go back to their loved ones for Christmas if they wished to.

He added: “Where there are specific circumstances that warrant it, there may be a requirement for some students to self-isolate at the end of term.

“And we will be working with the sector to ensure this will be possible, including ending in-person learning early, if that is deemed to be necessary.”

Pressed for clarification by Labour MP Yvette Cooper, he explained that under specific local conditions, a shift to online learning would be considered, purely to ensure that all undergraduates would be in a position to return to their families for Christmas.

He added: “But we envisage that to be a very small number of universities.”

Williamson also confirmed that he was considering docking the bonuses of university vice-chancellors due to the pandemic.

This followed a question from the Tory MP for Sevenoaks, Laura Trott, who asked Williamson if he would take this measure unless students were offered reduced fees whenever they were forced to take their teaching online.

Williamson acknowledged that what he described as “excessive vice-chancellor pay” continued to be a problem.

He confirmed that he would be inviting the universities regulator for England, the Office for Students, “to give very strong and clear steers on this matter” to make sure that bonuses were not sent out “as a result of this crisis”.

He firmly rejected claims by Labour MPs that the government had failed to make adequate preparations for returning approximately a million students to universities in England this term and instead commended colleges for their work in making this resumption of learning possible.

It was, he said, “inevitable” that some students would contract the virus, which is why the DfE had been working closely with the Department of Health to facilitate “sufficient and appropriate” testing facilities.

Labour’s shadow Education Secretary Kate Green emphasised that students were angry and worried about insufficiencies in both testing and support, and asked what help would be given to students who lacked digital access to online teaching.

Williamson replied by suggesting that she had overlooked the announcement that the government had allocated £100m for universities to deploy on ensuring digital access for youngsters.

He went on to clarify that he believes that social restrictions on students should be no firmer than for the rest of the general population, insisting that there should be “parity” regarding limitations on their freedom to associate.